From the war of the roses between Kim Kardashian and Kanye West, to the pregnancy of YouTuber Dagi Bee, to the relationship of up-and-coming model Leni Klum. Every week, host Thomas Brinkmann reports on the celebrity topic of the week in a new episode of "Flashlights," reaching up to 800,000 viewers per episode. Now the hit format is celebrating its 100th edition. 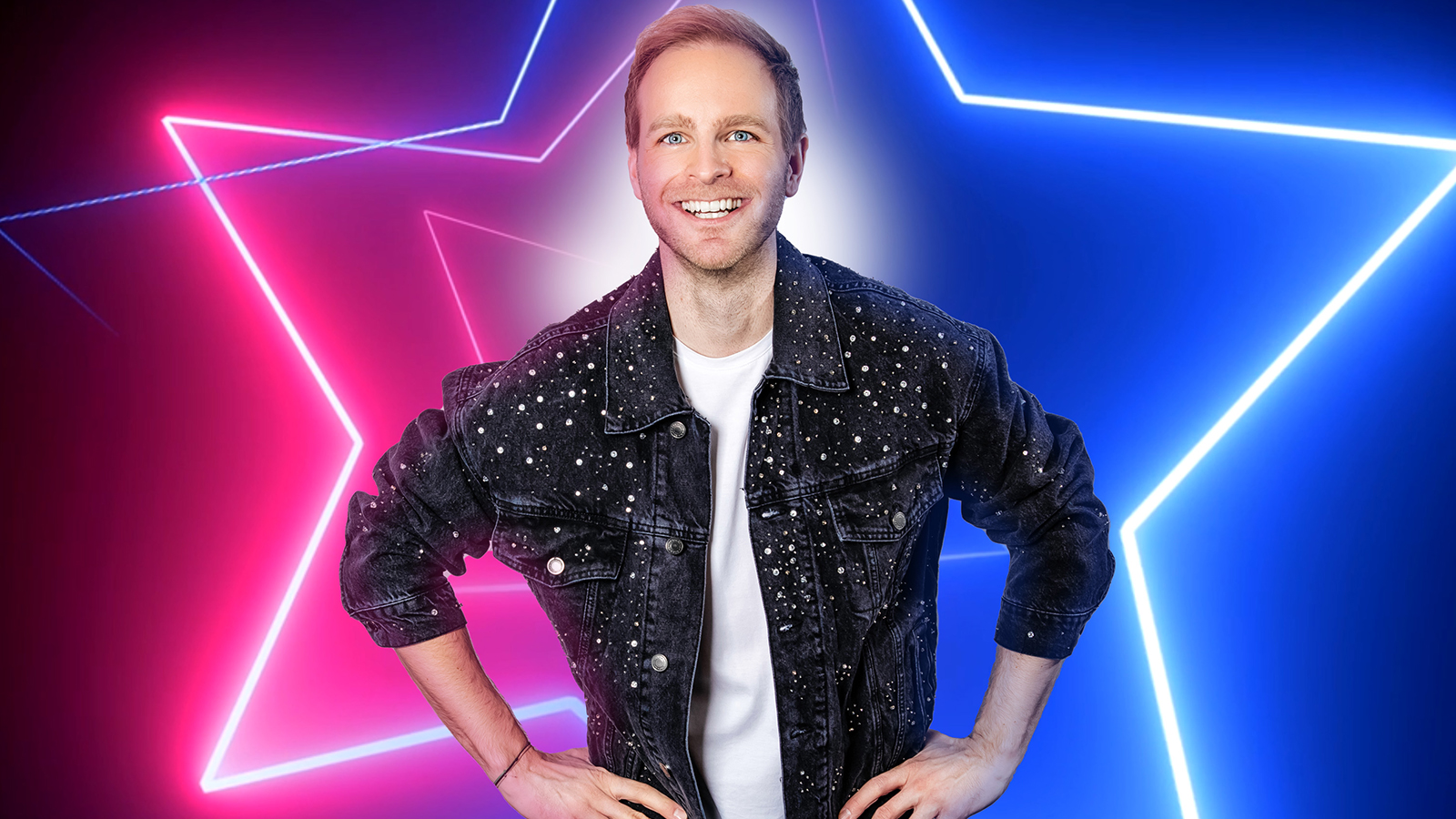 The first "Flashlights" episode will appear on the social media platform "Snapchat" at the end of February 2020. The concept is to prepare celebrity content for teens and young adults and present it in an entertaining video format - exactly where Generation Z is on the move: on social media. Presenter Thomas Brinkmann gives "Flashlights" a face and guides the show every week.

Exclusive stories from the stars

Many national but also international stars have provided topics of conversation in exclusive "Flashlights" interviews. In addition to German stars such as Katja Krasavice, Loredana, Badmomzjay, Dagi Bee and Julien Bäm, international superstars such as Ava Max, Anne-Marie and the British girl group "Little Mix" were also on Thomas' show.

Flashlights" is now in its third season and has reached over eight million users in the past two years. Today, the format no longer runs only on Snapchat, but is also published on the BUNTE.de accounts on Instagram and TikTok. For its 100th anniversary, "Flashlights" is also getting a new look. 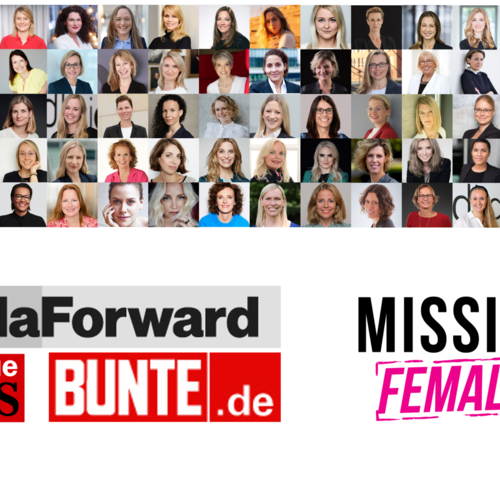 Today's International Women's Day marks the start of an intensive collaboration between BurdaForward (including FOCUS Online, CHIP.de, BUNTE.de, TV Spielfilm Online) and the women's career network Mission Female. To this end, BUNTE.de is dedicating its home page exclusively to inspiring women, who will have their say with their courage, expertise and history. "100 Percent Female" is the motto. Only women will be featured on the homepage of the people portal today. 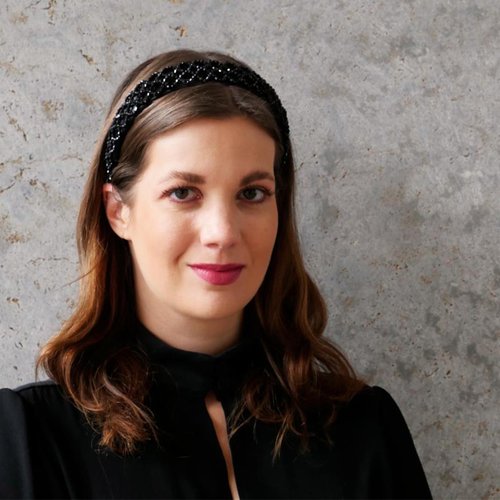 Alina Bähr takes over as editor-in-chief of BUNTE.de

Alina Bähr (34) is to become the new editor-in-chief of BUNTE.de. From October 15, 2021, Bähr will be responsible for the further development of the people portal, which is housed under the umbrella of digital publisher BurdaForward. Born in Berlin, she has previously held various positions at BurdaForward, including Deputy Head of News and Head of Entertainment at FOCUS Online.