on 25 November 2020
by Eva Schuler
#userfirst#chip#testcenter#technology

The year 2020 was also a test for the German mobile networks. The introduction of 5G, stricter conditions imposed by the Federal Network Agency and the pandemic did not make things easy for network providers. Together with its partner NET CHECK, CHIP has been investigating the particular dynamics of this year and the effects on mobile networks in Germany. The conclusion of this year's major network test is that all three mobile networks have made a big leap compared to the previous year. 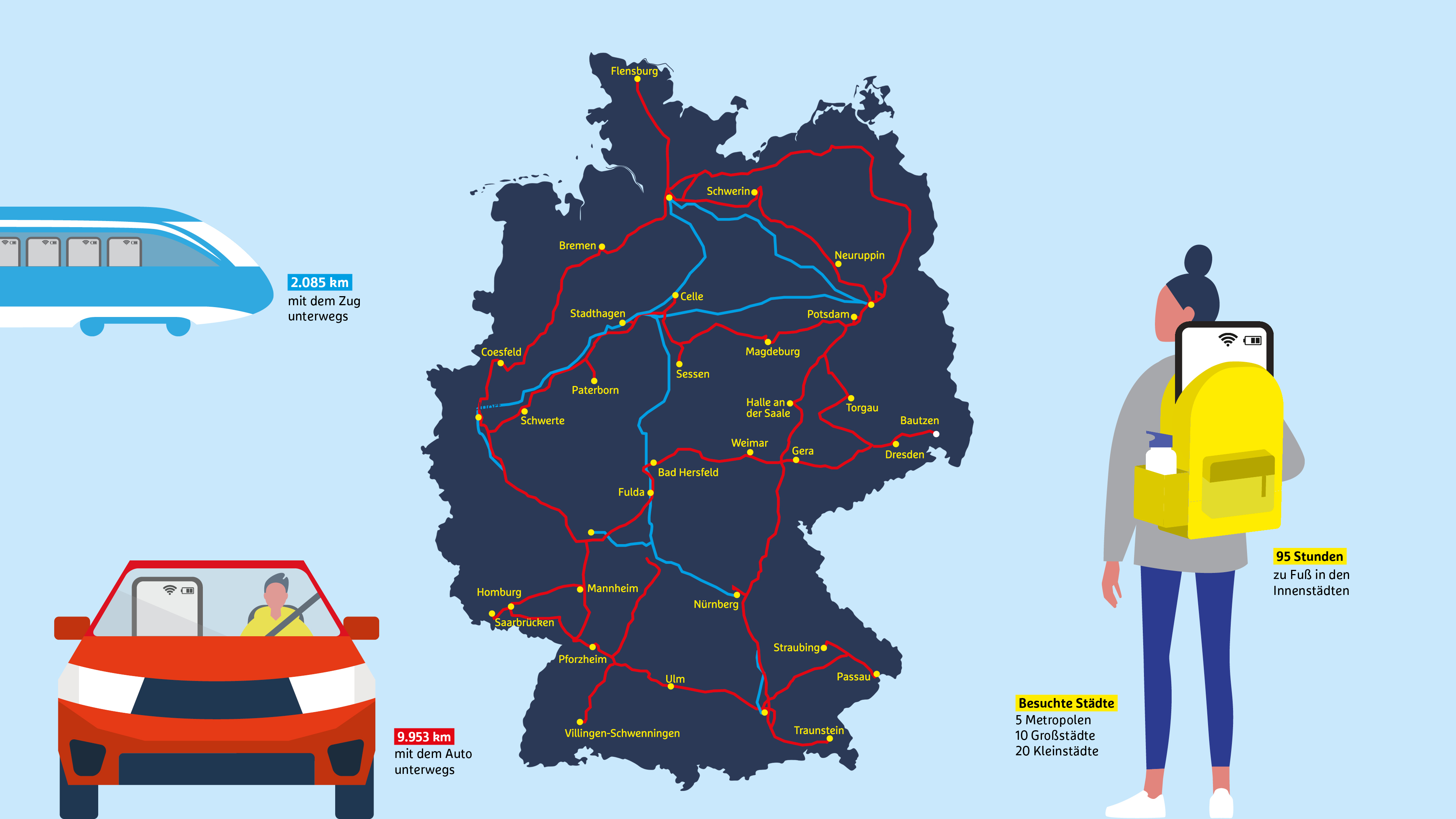 The technical experts from CHIP and its partner NET CHECK were once again on the road and tested the reliability of mobile phone networks in Germany on foot, with test vehicles and trains. Crowdsourcing also enabled network data from 2.25 million smartphones and 4 billion samples to be evaluated.

Far stronger than in the previous year

O2 has increased by 25 percent compared to the previous year. But Telekom and Vodafone also improved by almost 5 and 7 percent respectively. It is also particularly pleasing to note that there has been some progress on two important weak points in particular: The clear urban-rural divide in network quality and the modest mobile phone coverage in Deutsche Bahn trains. In the cities, by contrast, the increases are more moderate, but the networks here already performed quite well in 2019. Overall, many individual scores are going up, as the rapid call set-up when making a phone call shows by way of example. The networks connect subscribers more than a second faster than last year.

Telekom secures victory for the eleventh year in a row

This year, the availability of the networks was assessed on an area of more than 260,000 square kilometres. The evaluation showed that although all three network operators have made good progress in LTE expansion, some rural regions still have some catching up to do in terms of LTE availability. For O2, we register LTE availability in an area 78.7 percent away from the cities. Telekom covers 93.4 percent and Vodafone comes up with 91.5 percent. In the overall assessment of network availability, Telekom is also at the top, ahead of Vodafone (2nd place) and O2 (3rd place). 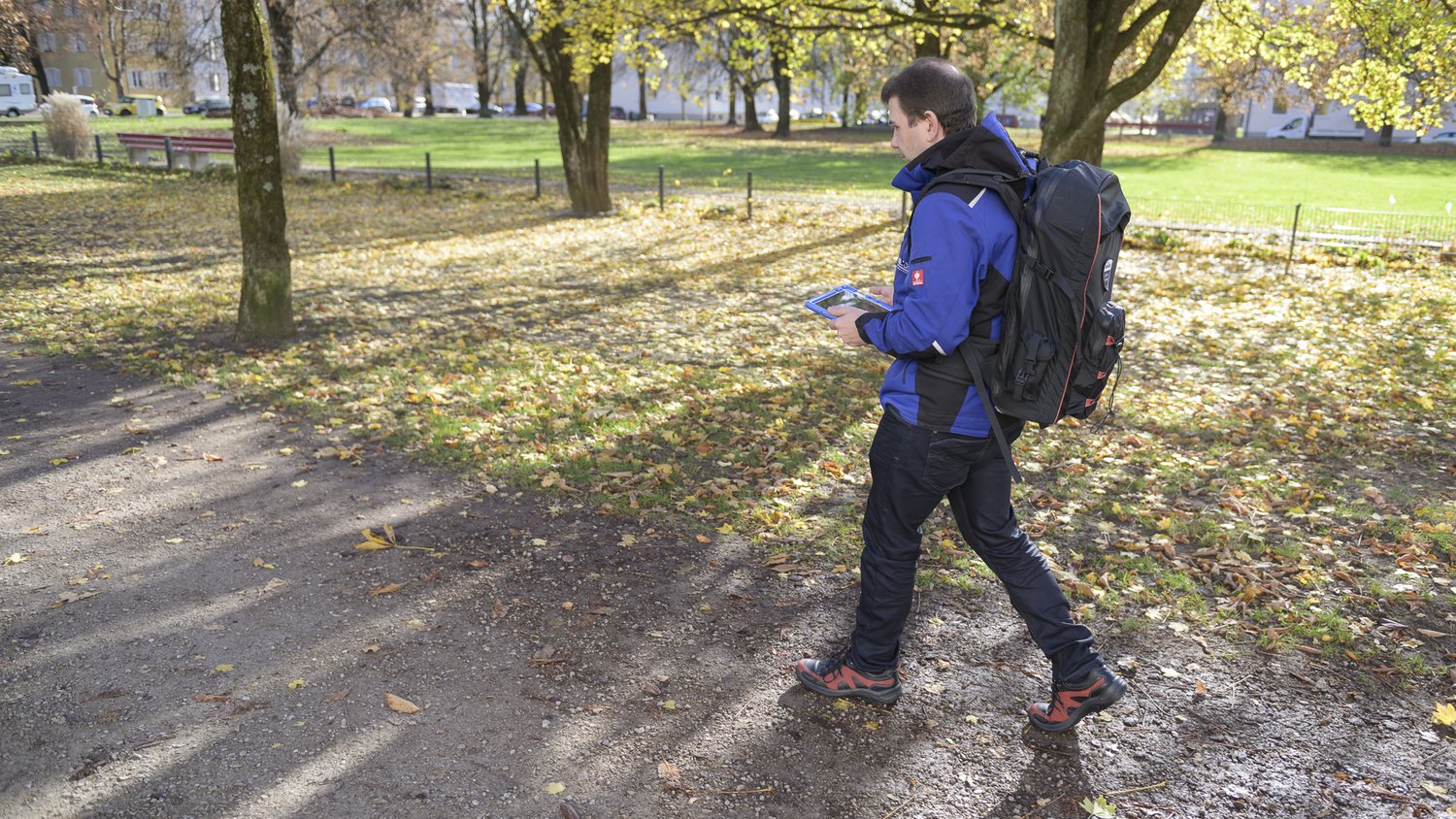 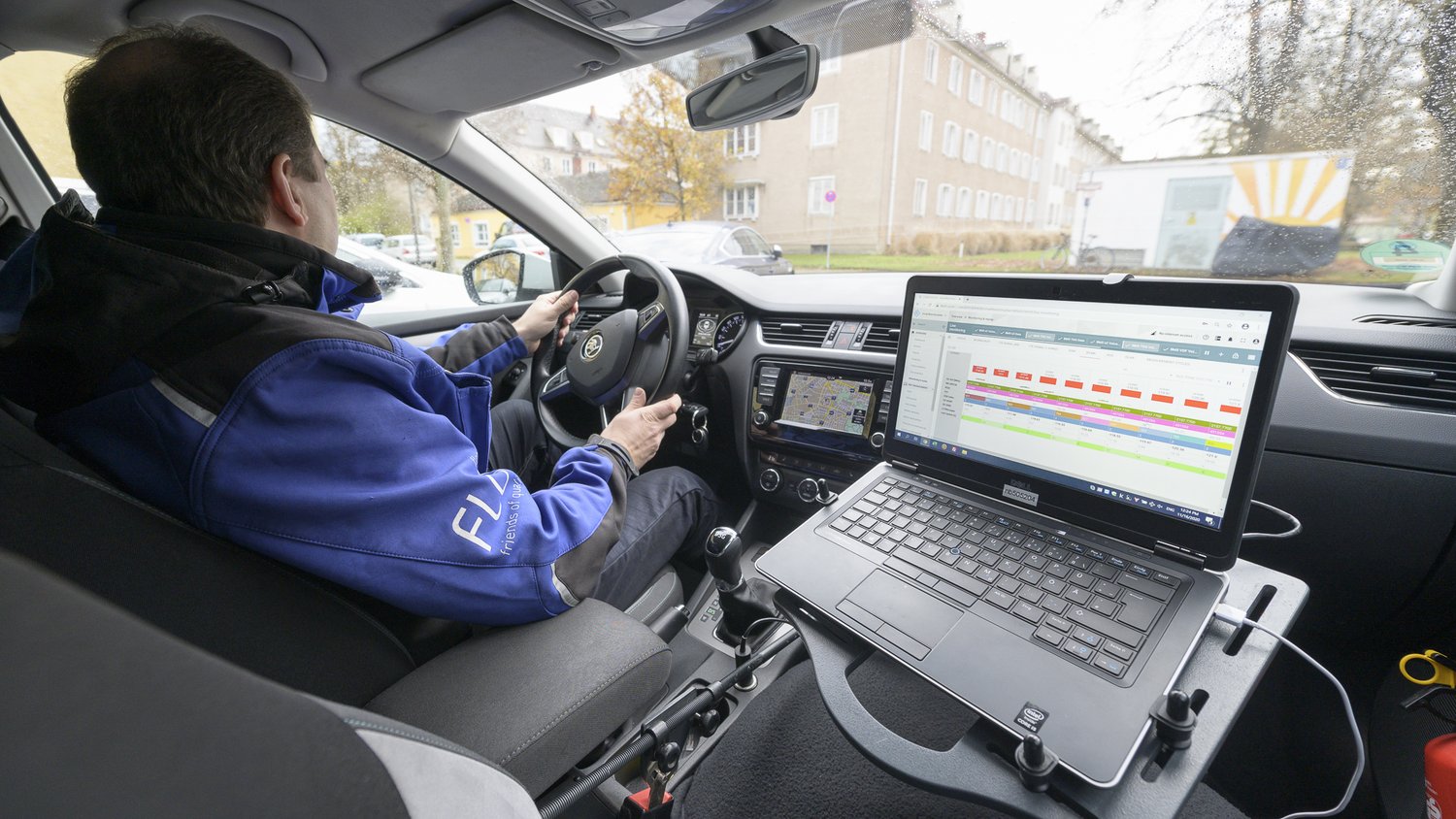 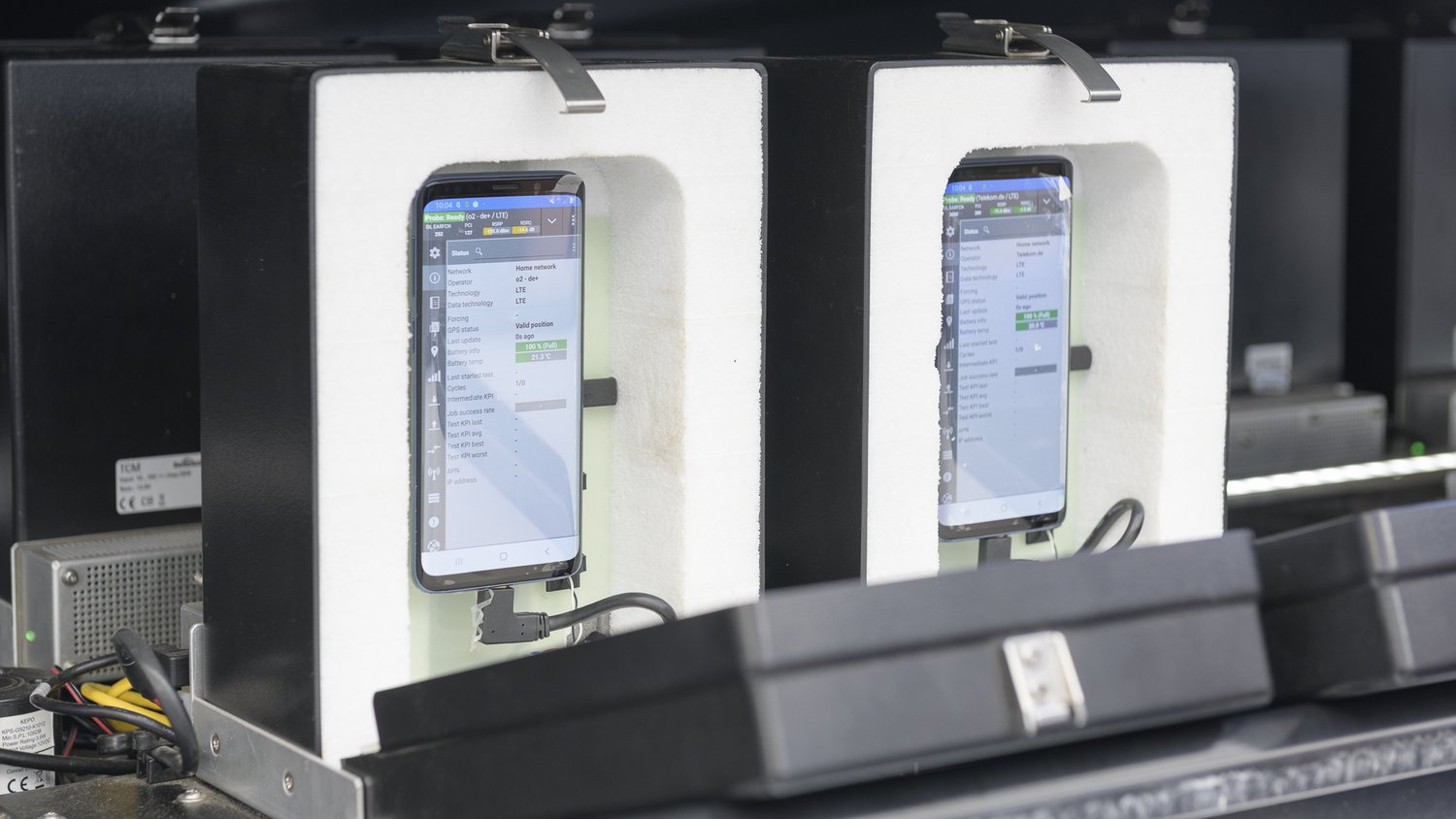 Only this year 5G has really arrived in Germany. It is very readily available on the Telekom network along the tested route by car - 95.3 percent in cities and 80.6 percent on connecting roads. Vodafone reaches 43.8 percent in the cities and 14.7 percent in the countryside. However, both network operators rarely offer 5G on the frequencies around 3.6 GHz - only here are speeds of up to 1 Gbit/s possible. Often 5G is available via Dynamic Spectrum Sharing (DSS), i.e. on frequencies that it shares with LTE. 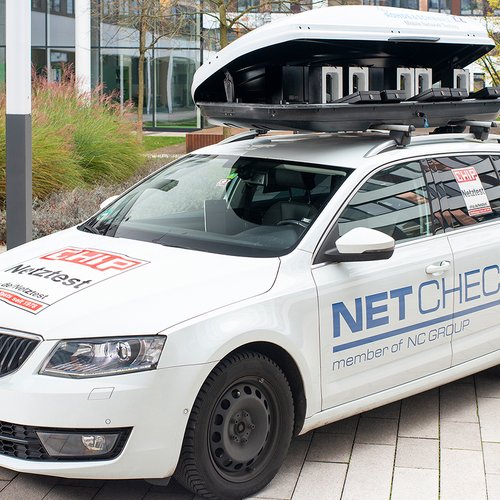 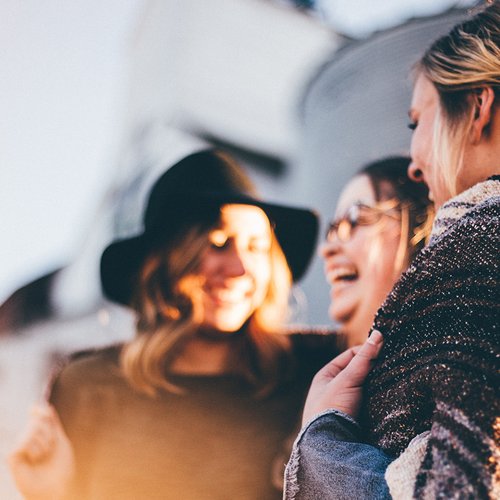 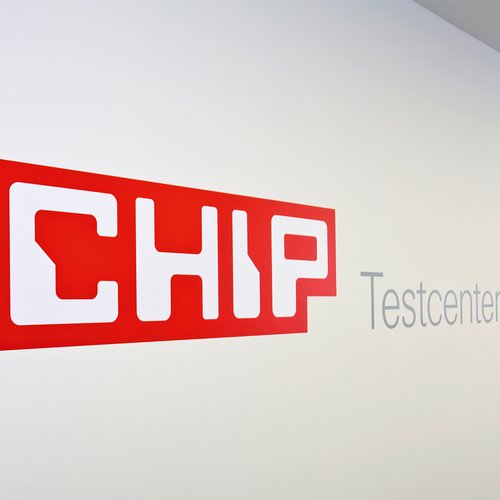 The test center is the heart of CHIP. On more than 250 square meters, our experts normally put products of all kinds through their paces. Everywhere on the test area are TVs, laptops, e-scooters, grills and a wide variety of smart devices - but how are they tested in times of corona and remote work?