Every traffic fatality is one too many. That's why we want to use appropriate technology to save lives. With the help of a cloud-based system, FOCUS Online now warns app users about ghost users on Germany’s streets. 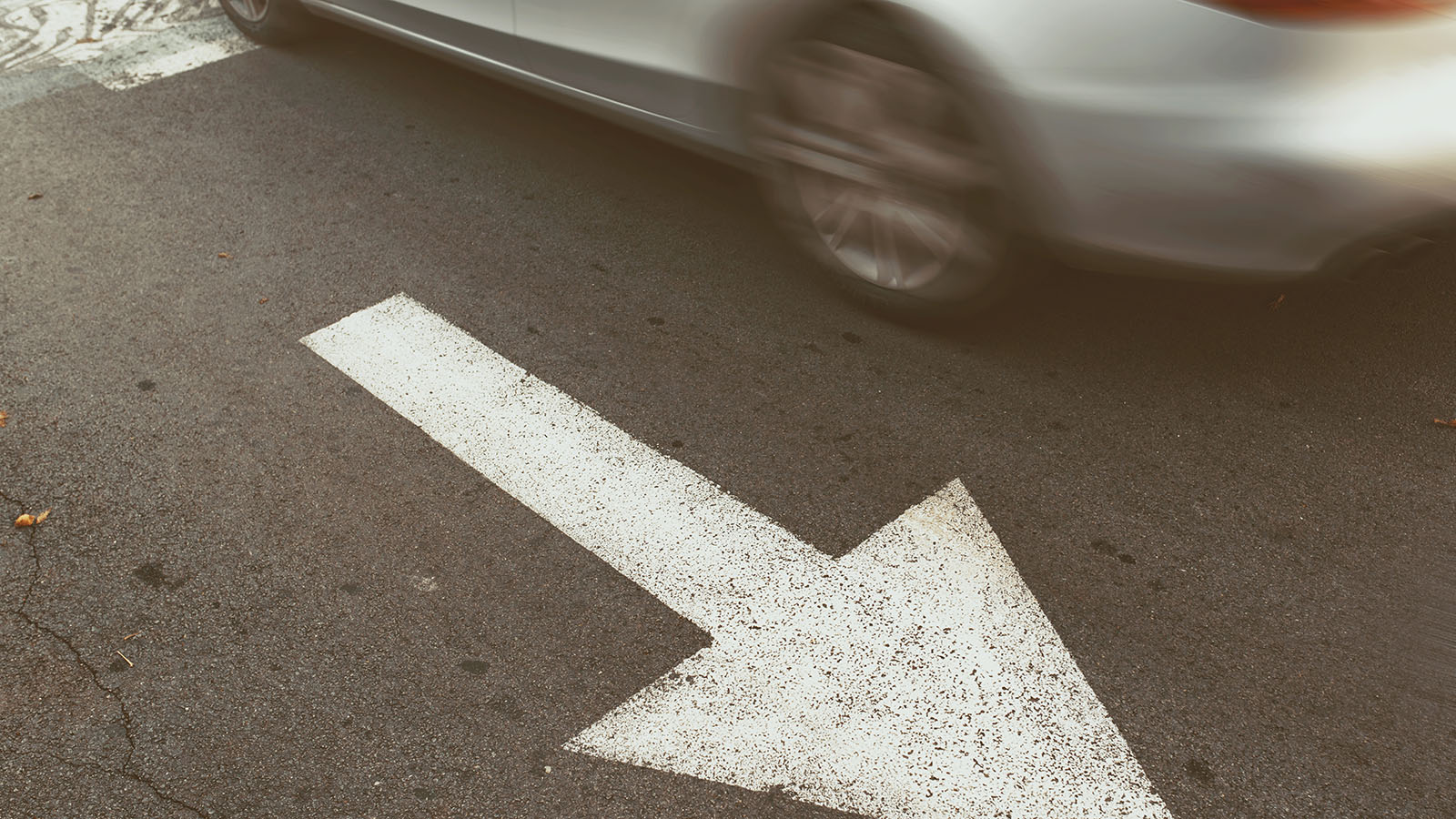 Each year around 2,000 people drive in the wrong direction on German motorways. It often takes a few minutes before an urgent traffic announcement is made. Bosch and FOCUS Online have teamed up to make up life-saving time in such a situation.

From this day on, FOCUS Online – Germany’s most-read online news publication – is equipped with the wrong-way driver warning tool developed by Bosch, the technology and service company. In just a few seconds, the tool warns the ghost driver and potentially affected drivers in the area. With FOCUS Online’s new app update, the tool will be automatically installed on more than a million smartphones in Germany.

"No more road fatalities caused by ghost drivers – that is Bosch’s goal”, says Dr. Markus Heyn, managing director of Robert Bosch GmBH. With its life-saving tool from the data cloud, the company now warns against ghost drivers in 15 European countries.

In order to detect ghost drivers, the cloud-based tool compares the actual movement of the vehicle with the permitted direction of travel at that location, which is stored in a database. For the tool to work, it is sufficient for the driver to have the FOCUS Online app open in the background. In the event of impermissible deviations, the driver is notified of his error by a push notification on his smartphone. At the same time, oncoming cars in the vicinity receive a warning. 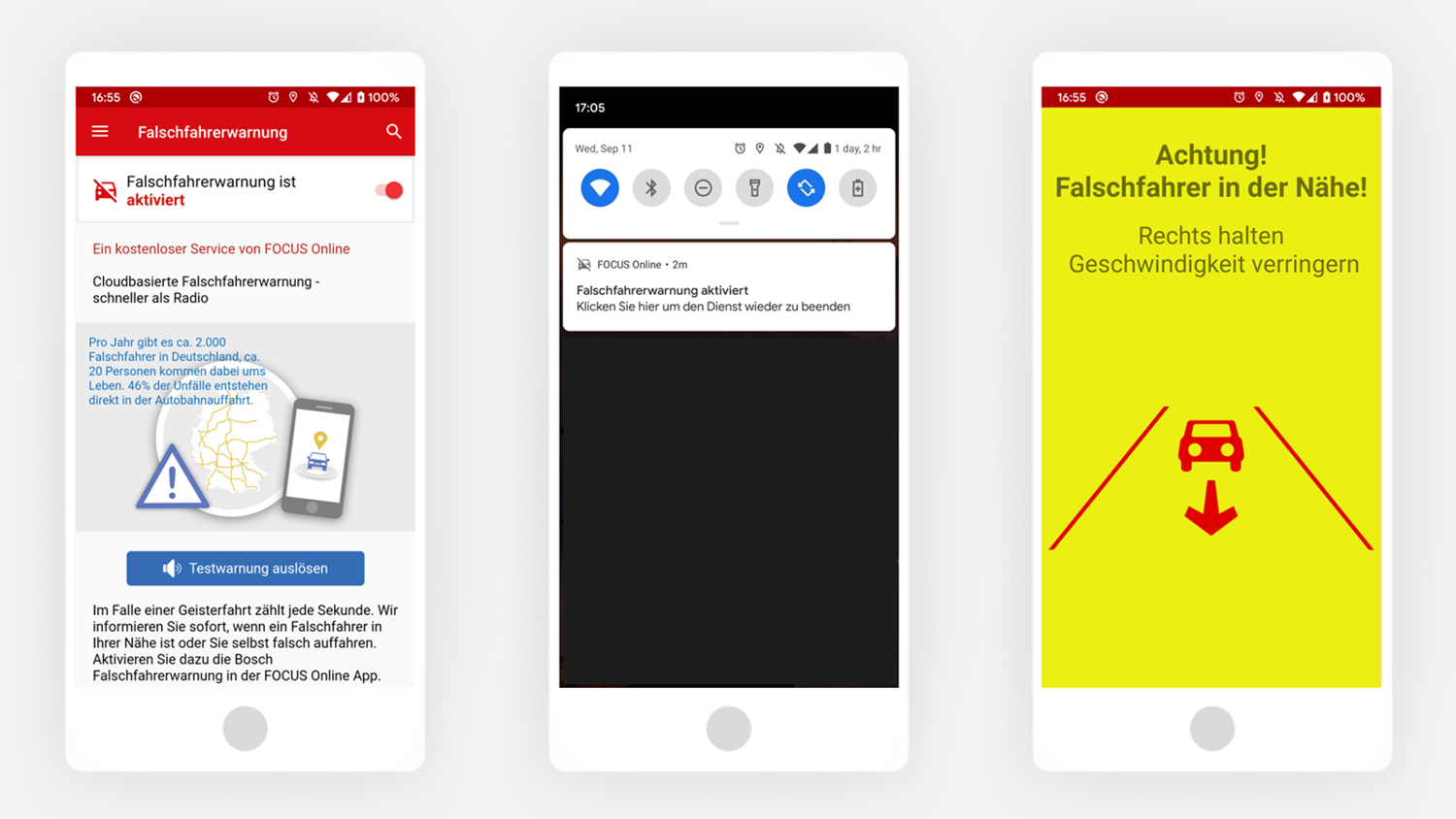 The ghost driver warning tool on the FOCUS Online app 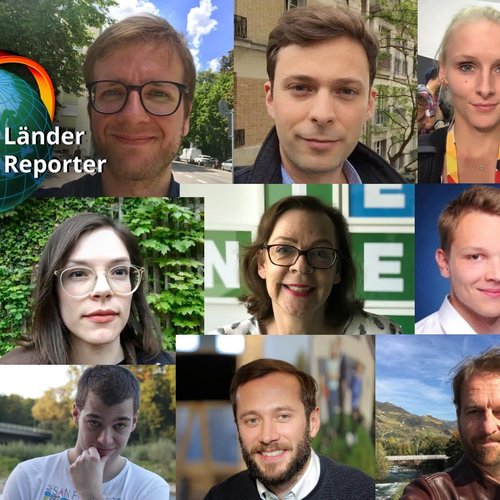 FOCUS Online launches Germany's largest constructive series: The reportage series "14 Countries, 14 Reporters" presents solutions that can serve as a model for our society. Fourteen of our editors have travelled around the world for this purpose. 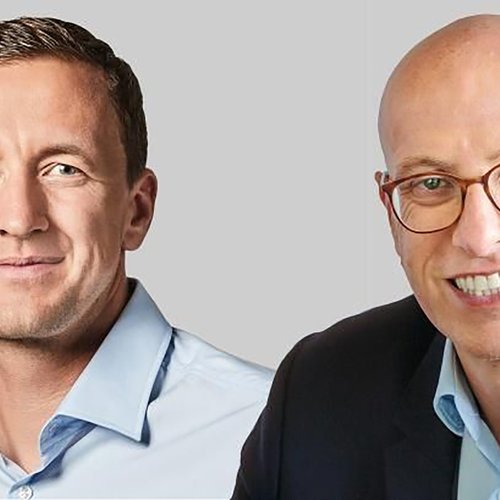 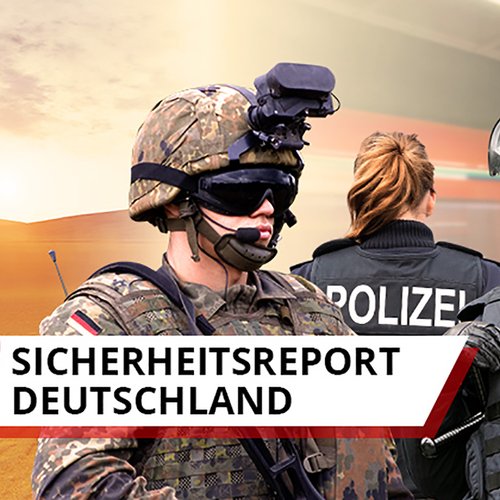 FOCUS Online is intensively dealing with the socially extremely relevant topic of internal security in a very deep and broad-based series. Under the title "Security Report Germany", the news portal will be publishing regular content on this topic in Germany from today.