Daniel Steil has held the role of editor-in-chief of FOCUS Online since 2011. In this position he was instrumental in leading the portal to the top of German news offerings and also in developing it into the news site with the largest video reach in Germany. As Chief Content Officer, Steil will in future be responsible not only for the content strategy of FOCUS Online, but of all BurdaForward portals. In his new role, he will also focus more closely on important corporate initiatives of the company, such as the partner network of now almost one hundred publishing houses. 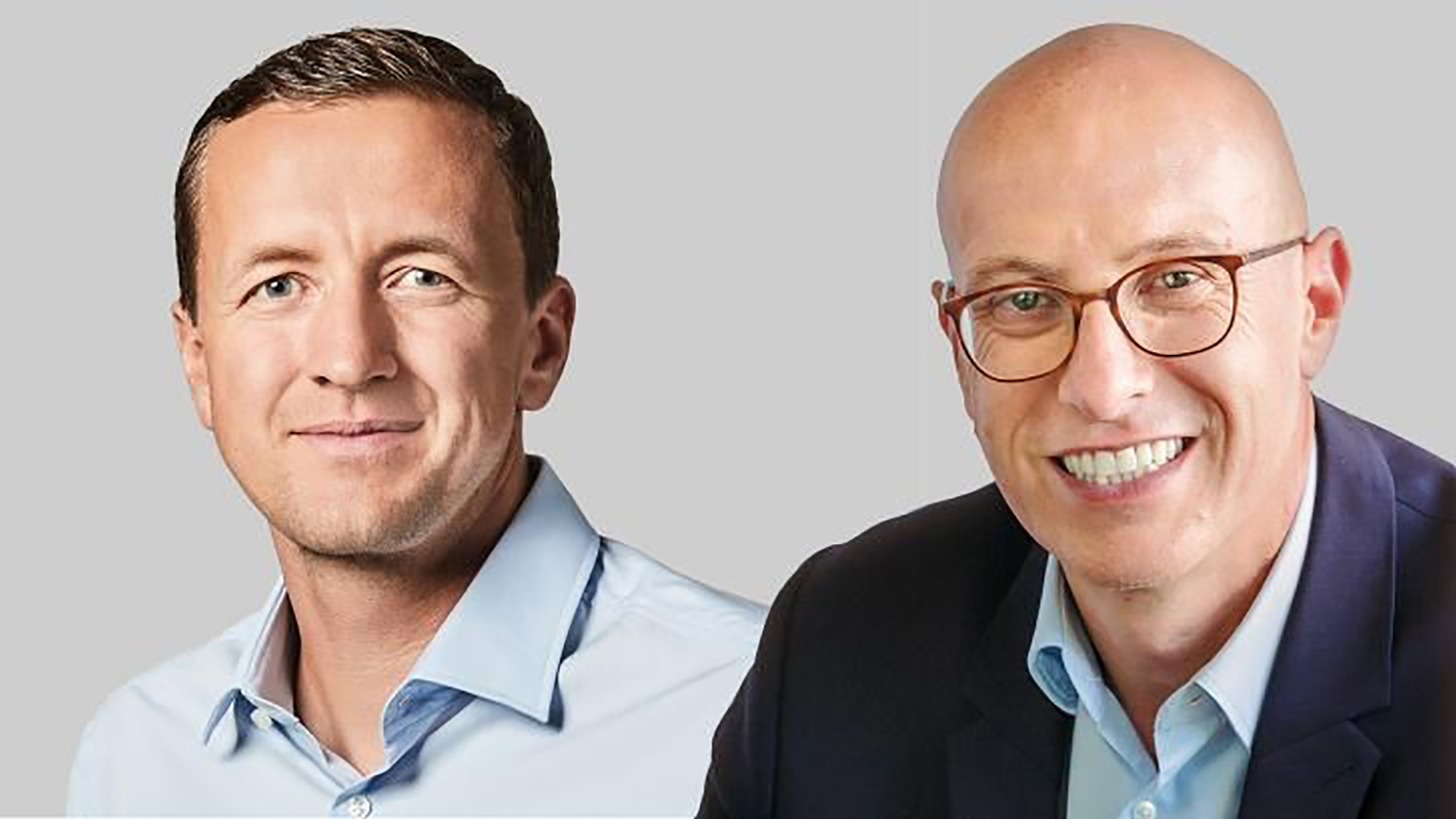 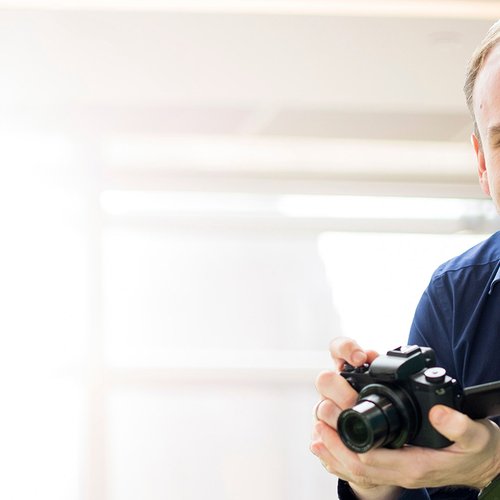 A new editor-in-chief as a birthday present

In September the photo magazine CHIP FOTO-VIDEO celebrates its 15th anniversary. At the same time Moritz Wanke is promoted to Editor-in-Chief. In addition to a birthday party at the photokina photo trade fair, readers and fans can look forward to an anniversary issue with a completely revised layout.