Compared to the previous year, Swisscom as well as Sunrise and Salt have once again improved. Provider Sunrise achieved the largest increase of over three percent. Market leader Swisscom has the best network in the German-speaking region with an overall grade of 1.1 (on a German grade scale of 1=very good to 6=deficient). In Switzerland, Swisscom comes first in the cities as well as in the countryside with a wafer-thin lead over Sunrise. Competitor Salt also deserves the rating "Premium“ but does not come close to the near-perfect values of its competitors. 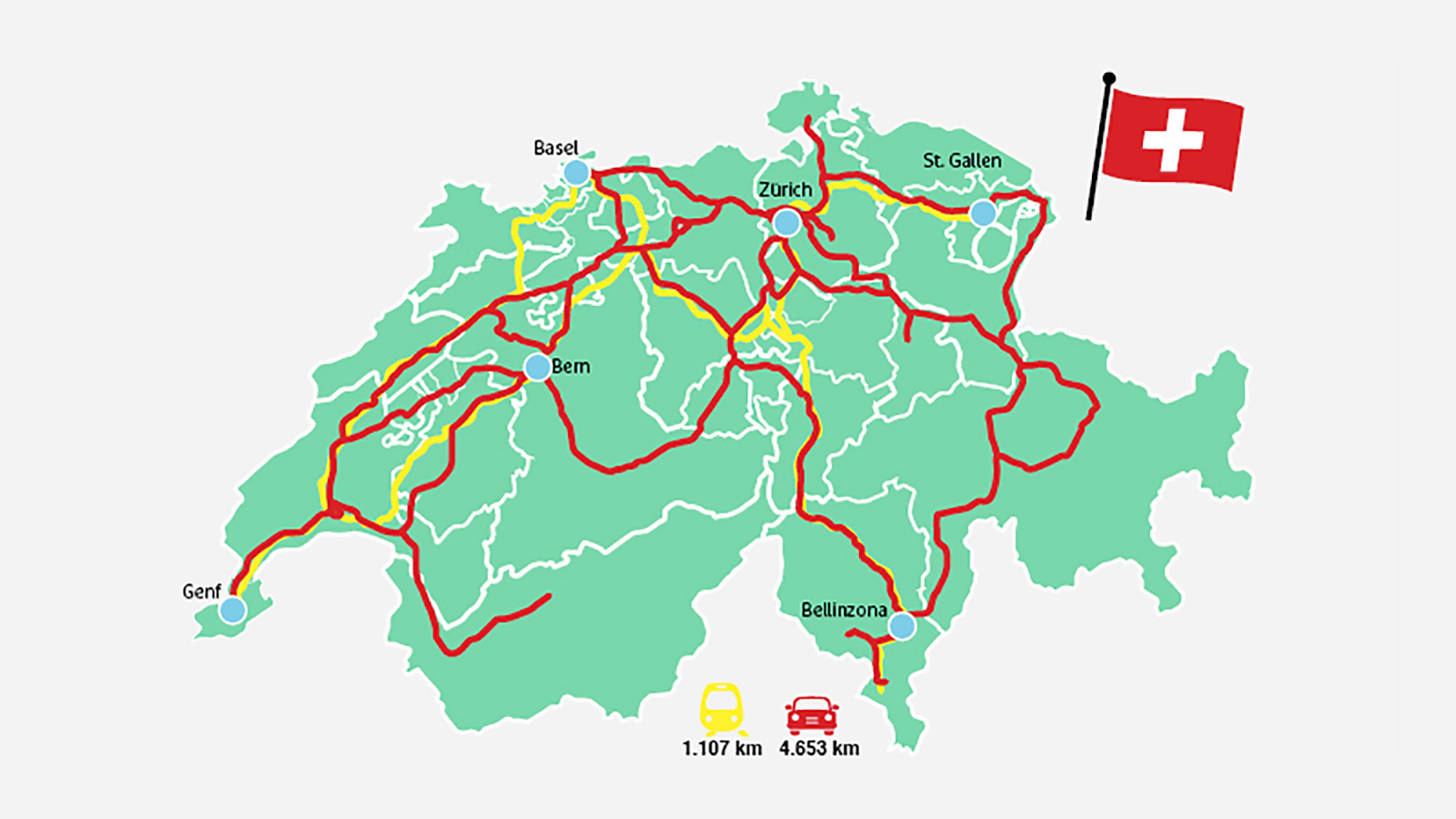 Federal Premium Service on all networks

The first-class network quality among the Swiss service providers is reflected in customer satisfaction, as a survey by the service portal bonus.ch shows: Almost 85 percent were satisfied with surfing the Internet on their smartphone, half were even very satisfied. The result is not surprising, especially as the Swiss networks have again surpassed their high level of the previous year. In terms of download and upload speeds, Swisscom has traditionally been in the lead and this year is aiming for an impressive average of almost 100 MBit/s for downloads; for uploads the figures are over 46.5 MBit/s. Silversurfer Sunrise, with a download average of over 70 MBit/s, has the slower network, but is on a par with Deutsche Telekom - a sufficient value to be able to use the mobile Internet with almost no problems. Test winner Swisscom plays out its strength in the city hotspots. At urban hotspots such as train stations, large squares or shopping malls, the mobile networks are usually heavily loaded by numerous parallel accesses. Swisscom excels in these areas. It wins not only when it comes to surfing but also when it comes to making phone calls.

On reliability, the Sunrise network is hardly inferior to Swisscom's and impresses with the best sound, the fewest errors and the fastest call set-up when making calls. In the CHIP network test, both companies achieved success rates of over 99.6 percent in the scenarios "File transfer", "Retrieve websites", "Play live YouTube stream" and "Upload photo to Facebook". Even on the train the success rate is still more than 98 percent.

However, small deficiencies when making telephone calls must be accepted by clients who have Salt service provider contracts. The reason for this is a technical disadvantage, as the third-place winner still does not offer Voice over LTE (VoLTE) in its network. Without VoLTE, customers surfing the LTE network are served with a different radio technology such as UMTS or GSM for making calls. This means that it takes longer to establish a connection and the voice quality is ultimately not quite as good. Overall winners Swisscom and Sunrise score points along the test route with very good LTE availability of over 99 per cent for VoLTE telephony and over 99.5 per cent for Internet surfing.

NET CHECK's measurement engineers covered a total of more than 4,650 kilometers in a test vehicle with the "Diversity Benchmarker II" measurement systems from Rohde & Schwarz (Mobile Network Testing, MNT) on highways, country roads and in cities. The experts traveled some 1,100 kilometers with backpack systems on the rails to test telephone calls and mobile surfing in long-distance trains operated by the Swiss Federal Railways. They spent almost 44 hours on foot visiting heavily populated places in major cities (Zurich, Berne, Geneva, Basel, Bellizona, St. Gallen) as well as ten medium-sized and 20 small towns. NET CHECK carried out the tests with 18 smartphones (Samsung Galaxy S8), of which six were in operation with each network operator.

The complete test results can now be found on CHIP Online and on CHIP 05/2019. The magazine is available from April 5th in stores and at CHIP Kiosks. 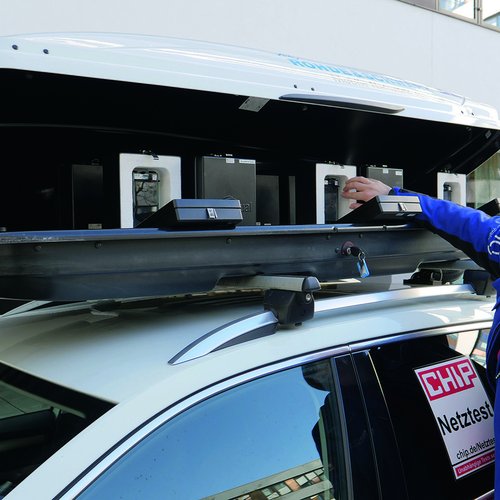 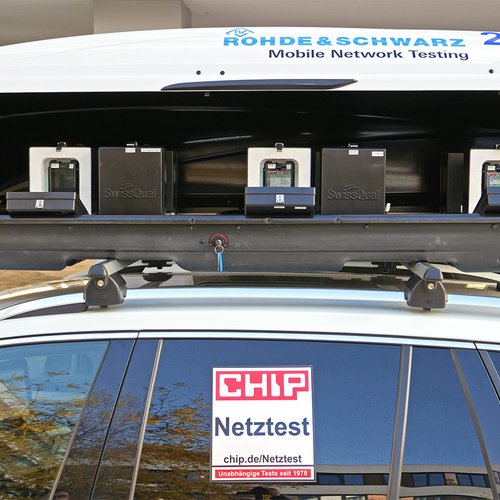