Networks are becoming more powerful, but customers on long-distance trains are getting poorer coverage than last year. That's according to the CHIP Network Test 2021. This year, the CHIP technology and digital experts were once again on the road with their partner NET CHECK. More than 12,500 kilometers were covered on foot, by car and on the train in order to take a close look at the quality of the German network operators with extensive measurements. 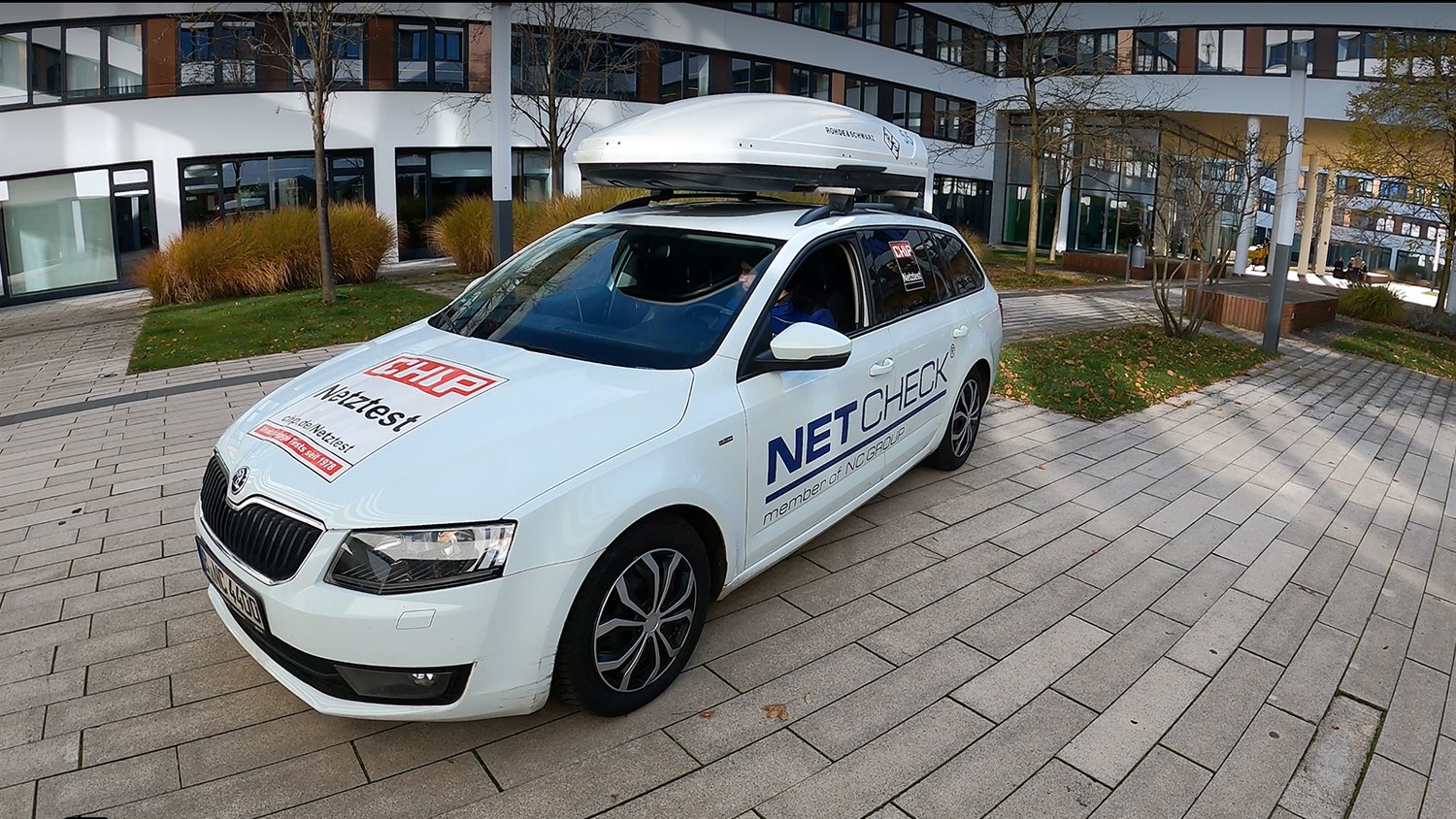 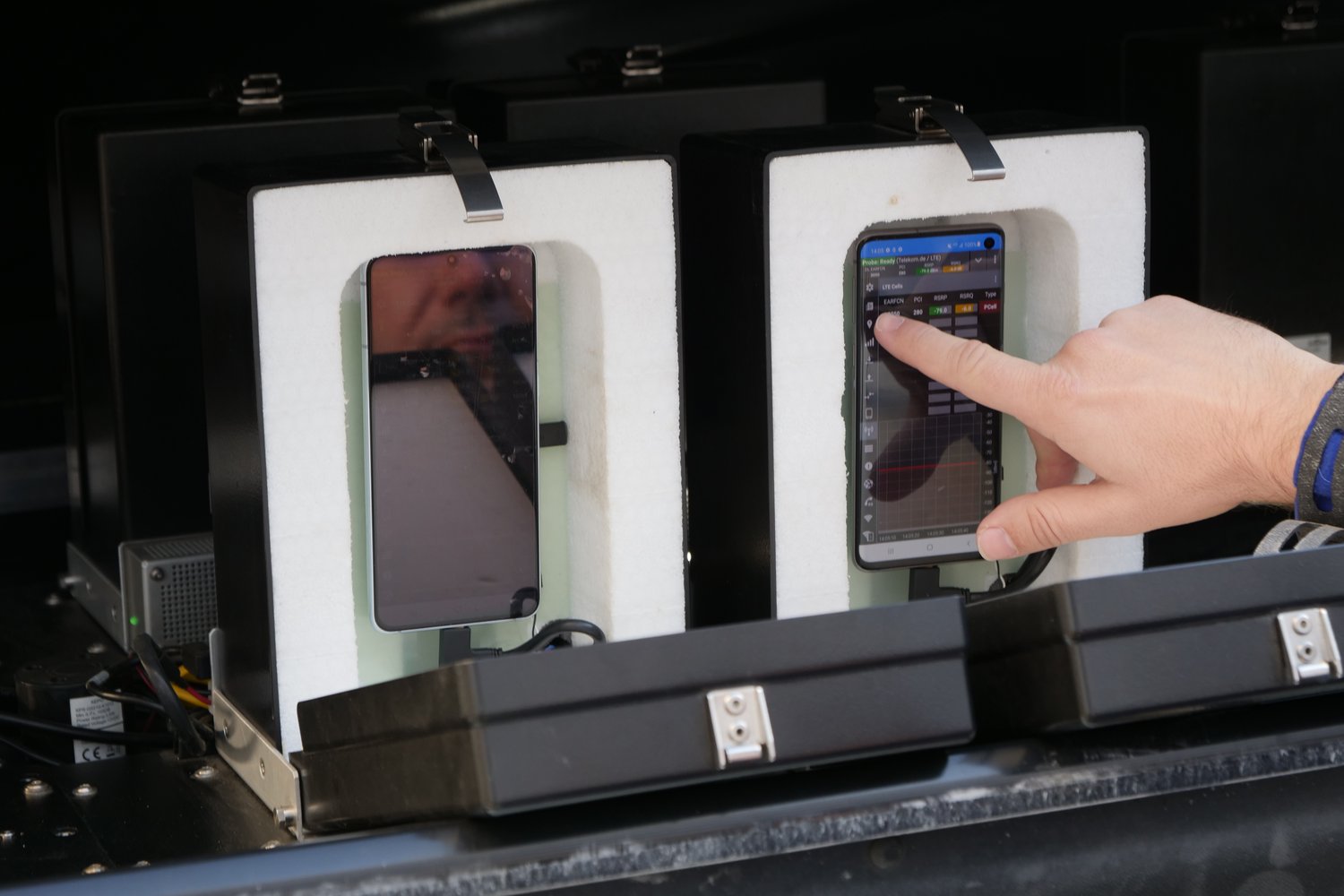 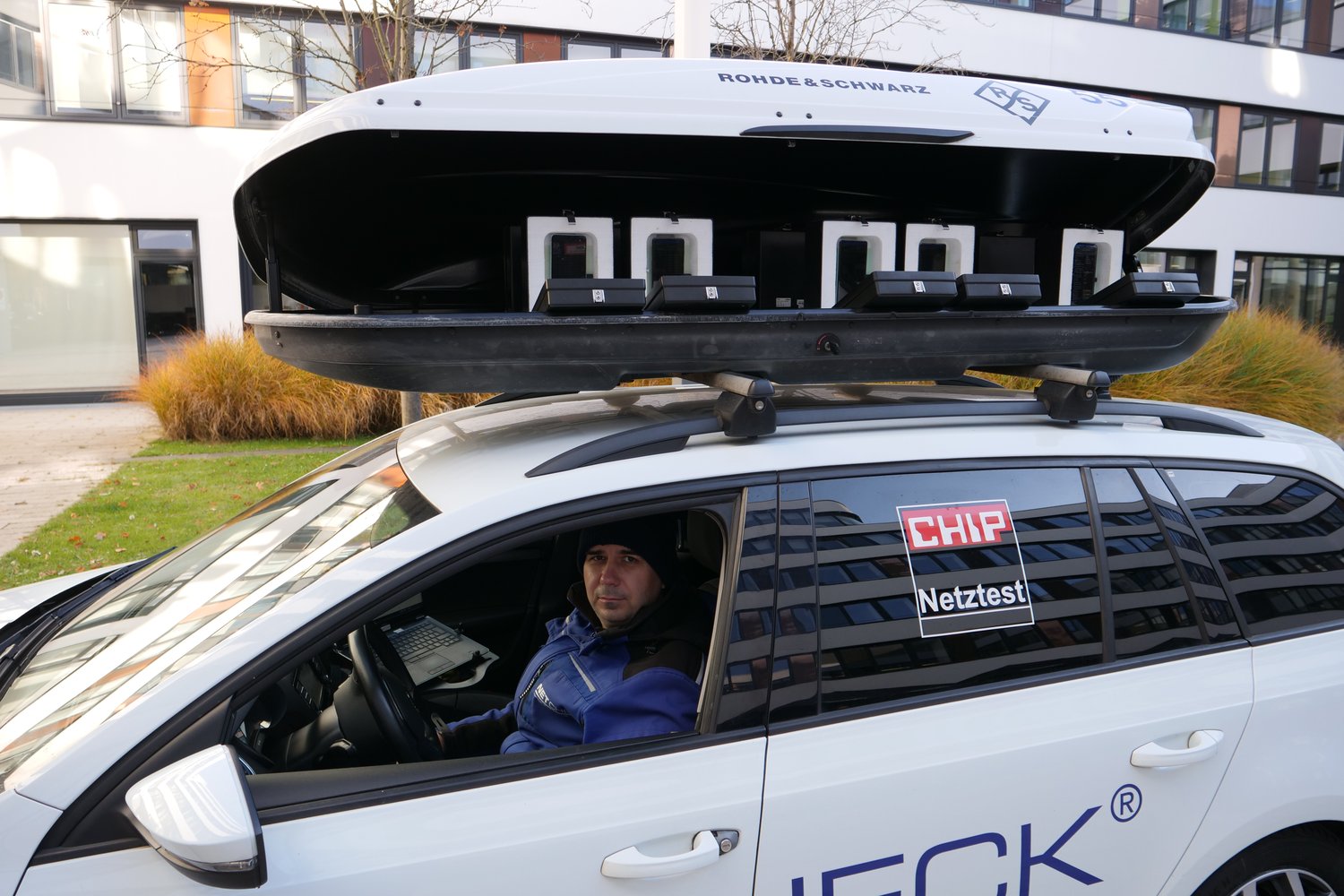 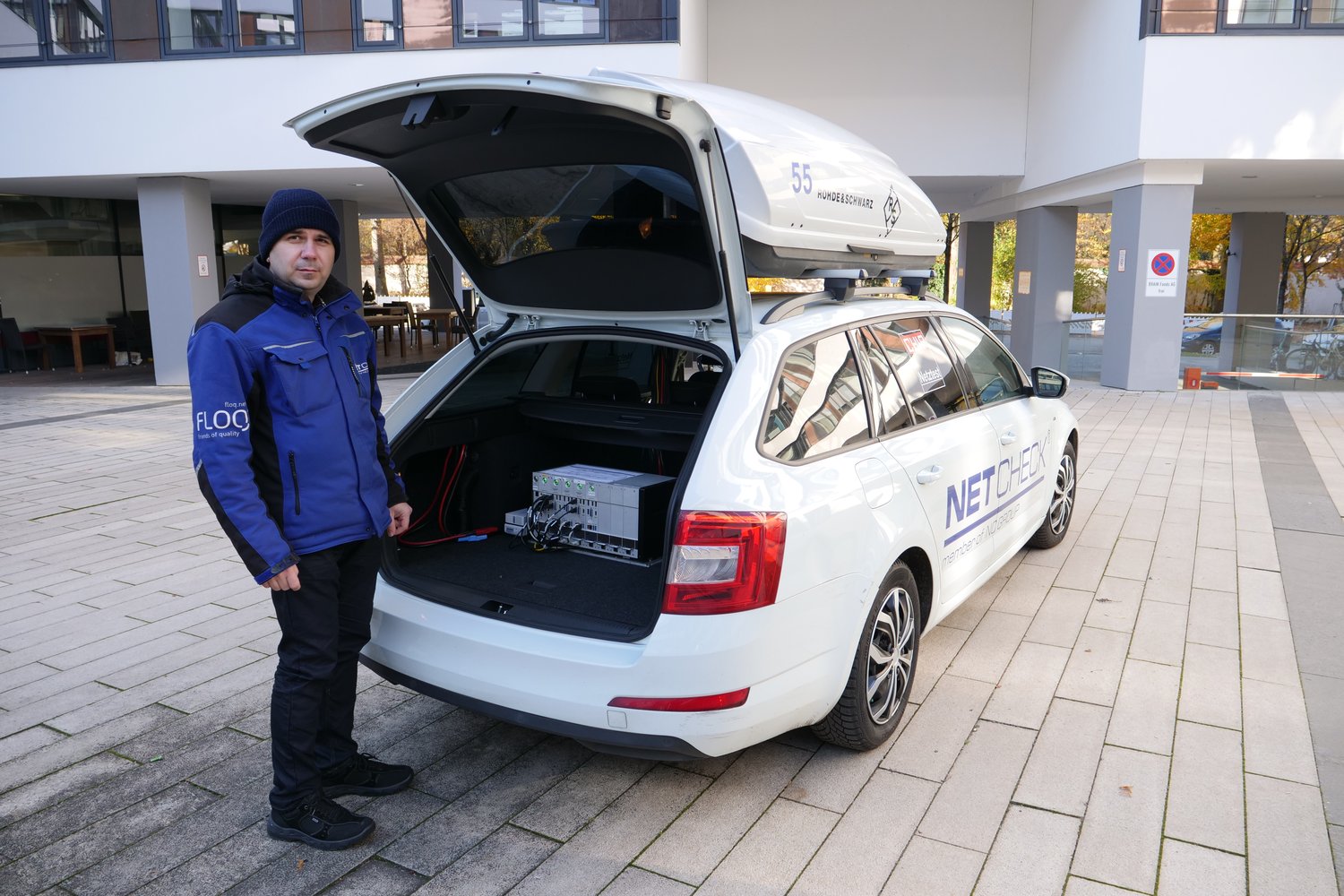 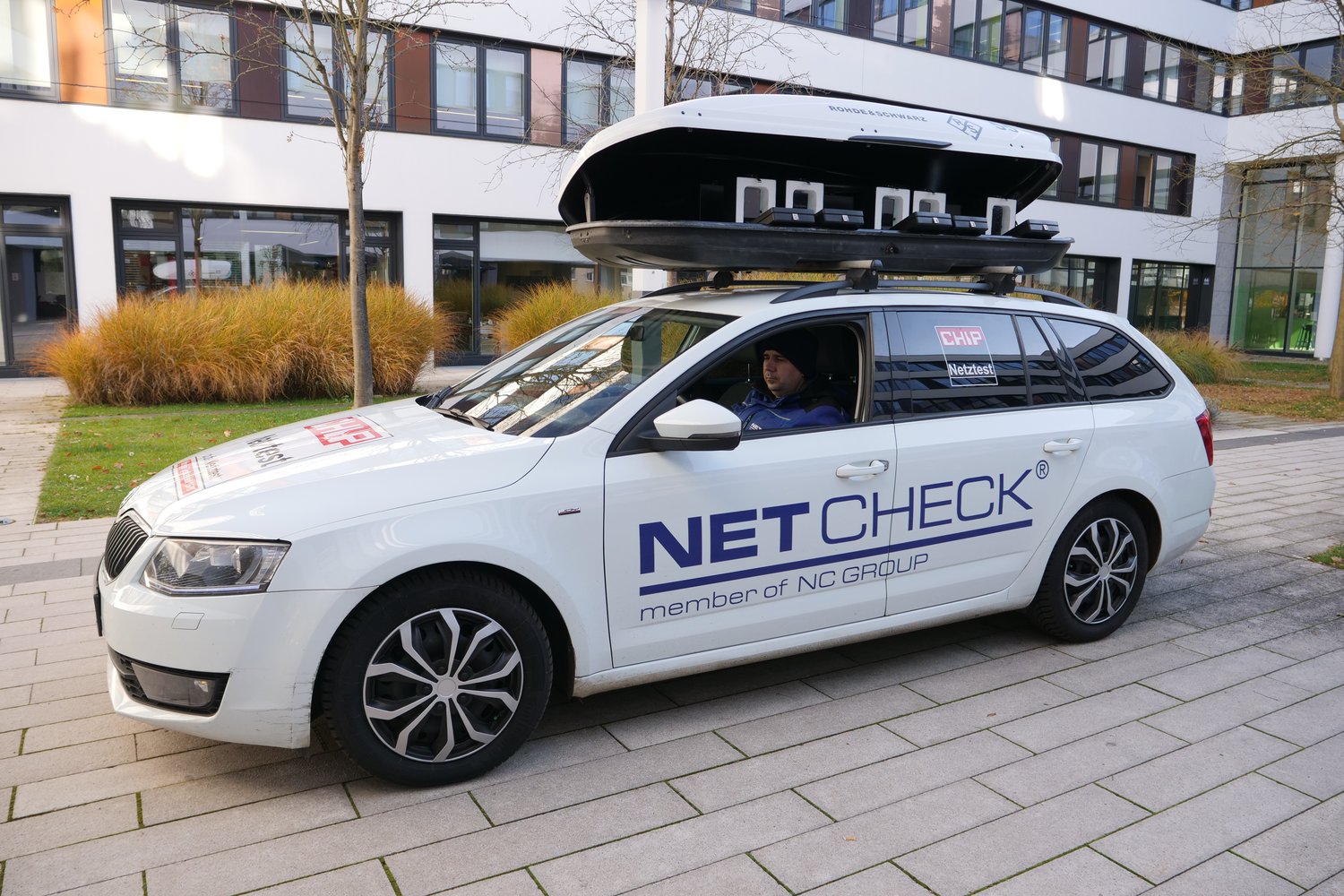 Although rail and network operators have announced major expansion programs for the rail lines, all three network operators give a poorer picture this year than at the end of 2020. The reason for this, it can be assumed, is that many more people were traveling than in the same period in 2020. The ICEs were significantly fuller and thus the mobile communications cells were partially overloaded.

Despite the poorer results in the long-distance measurement, however, all networks improved overall. However, the giant leap achieved by O2 last year did not materialize this year. Telekom is the clear winner, followed by Vodafone and Telefónica/O2. The latter are now a real alternative to the two "premium providers," which are generally much more expensive, and not just in urban areas.

UMTS has all but disappeared from all networks since the summer. The network operators have gradually reallocated the frequency blocks formerly used by UMTS to the more modern LTE or 5G. For customers, this has one clear advantage above all: better network performance!

Checking 5G, the technology of the future

The test results show a very different approach of the network operators to the respective network expansion. Telekom and Vodafone offer a lot of 5G, which operates on LTE frequencies. It is true that this can cover a large area in a short time. But 5G in this "variant" is not faster than LTE. The "fast" 5G, on the other hand, is slowly but surely gaining momentum on the frequencies at 3.6 GHz auctioned specifically for this purpose in 2019. Here, too, Telekom is gaining a slight lead over O2 in the rollout, while Vodafone has so far covered the least area with the turbo radio.

While Telekom wins all categories in the CHIP network test, it no longer has the edge everywhere in major cities. Vodafone offers the best network in four of the five major cities examined in detail - Berlin, Munich, Frankfurt, and Leipzig - albeit only by a razor-thin margin over Telekom. Telekom is only ahead in Hamburg. O2 is making great strides both in rural regions and in the major cities, but is nowhere near the network giants Vodafone and Telekom.

Further information on the entire network test can be found here.