"Worldwide leader in no time"

Short-time work, suppliers in dire straits, massive declines in production and new registrations - the automotive industry, Germany's key industry, is in its most serious crisis. In yesterday's "Opportunities Talk" by FOCUS Online, Bavaria's Minister President Markus Söder (CSU) and Audi CEO Markus Duesmann discussed the future of the automotive industry live. Moderated by Cherno Jobatey, the talk duo spoke about cars and alternatives, about concepts and sticking points, omissions and visions. Both - politics and industry - identified opportunities for moving forward in the future, also as a result of the current corona crisis. 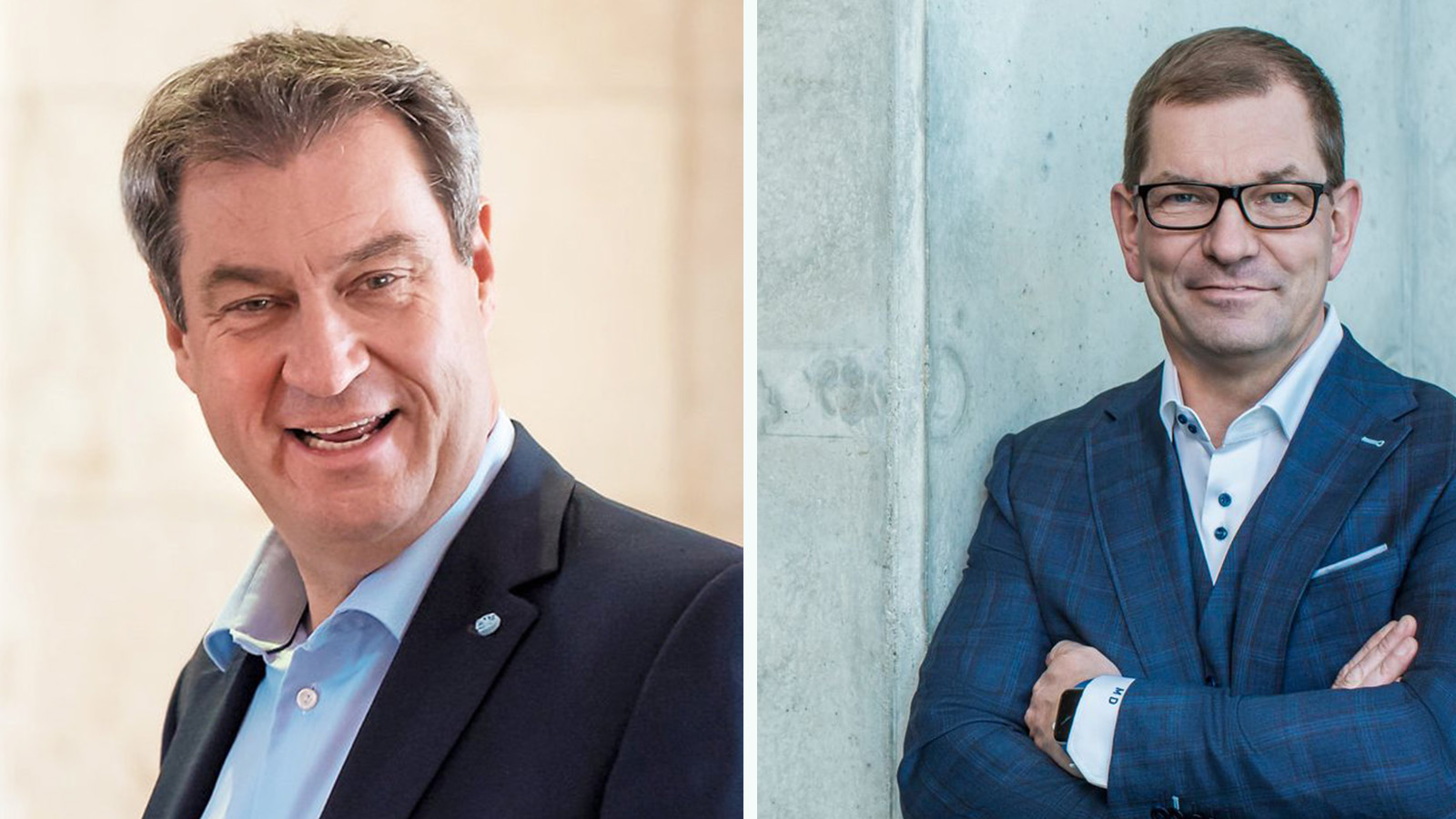 "The days of the vroom-vroom car are over"

Right at the beginning of the live talk, Söder called for a technological leap in automotive development. Corona would force us to accelerate this. "We need new technologies for a better climate and better air. We need to think digitally about the car of tomorrow," Söder told the panel. "The days of the classic hum-drum car with lots of horsepower are over."

Audi boss Duesmann addressed the political decision-makers directly: "We have to decide faster. We have to jump now. We need the politicians." Politics must create the conditions for some things, for example making registration easier, he said to Söder. "And then we'll be the world leader in no time."

No more short-time working at Audi from autumn

Audi CEO Duesmann promises "Everyone will come back" live on FOCUS Online: "We've been running at almost normal levels since the end of last month," he reports. At the moment, about 15,000 employees are still affected. In the fall, the company will be back to zero as far as short-time work is concerned.

According to Markus Söder, German automobile companies are relatively stable. He is more worried about the suppliers and announces that he will support them even better in the future. At the same time, the CSU leader also voiced criticism of the automobile industry: "Satisfaction cannot be the yardstick... There has been ignoring and punishable action. Crises are there to make people aware of the problem, change structures and become a bit more humble". 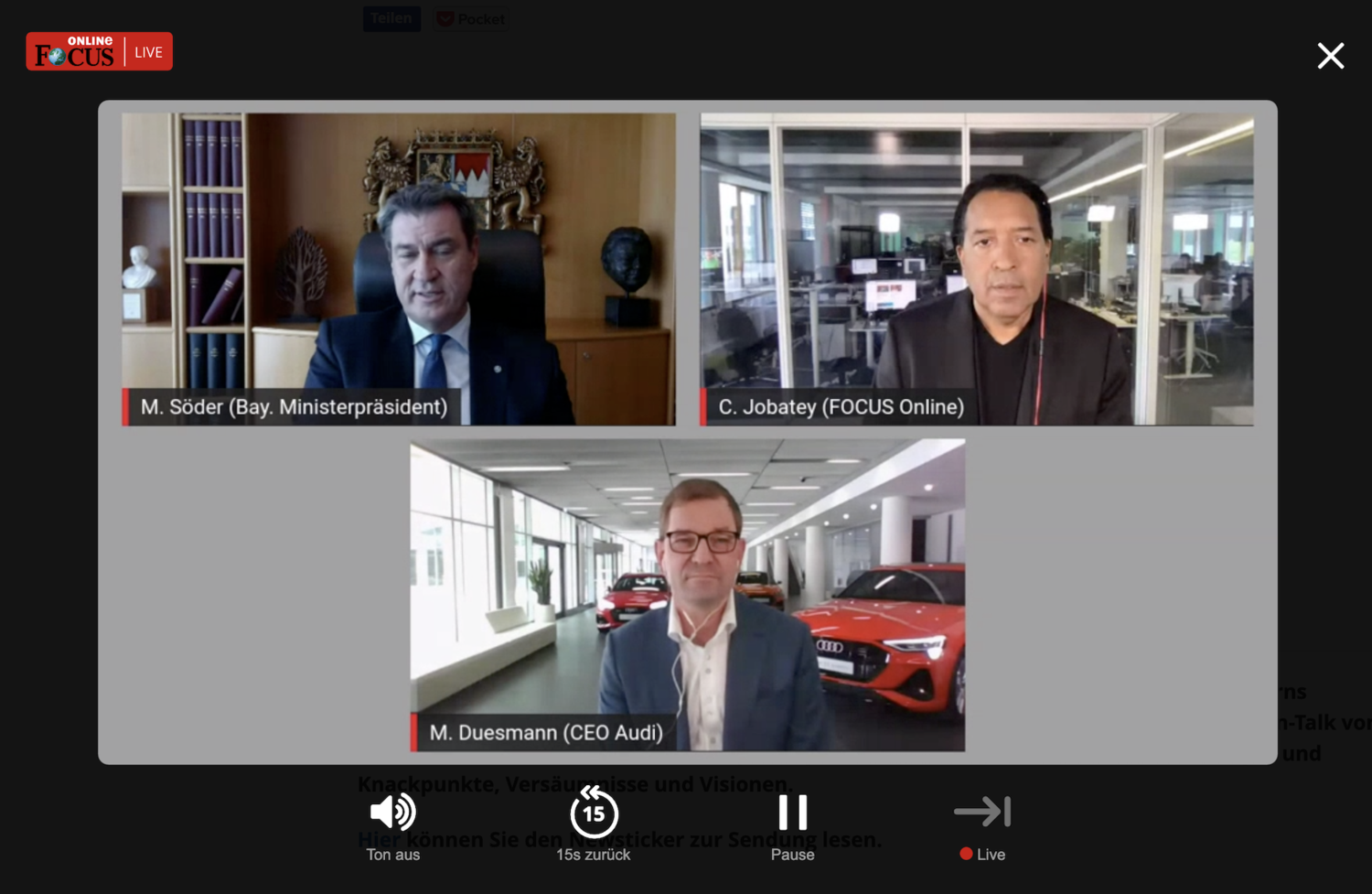 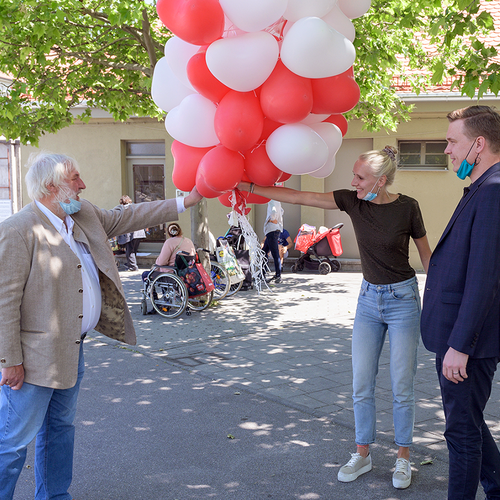 The Corona crisis has confronted every individual in our society with unprecedented challenges. But the pandemic has hit the 1.6 million needy people in Germany, who depend on the support of the food banks, particularly hard. 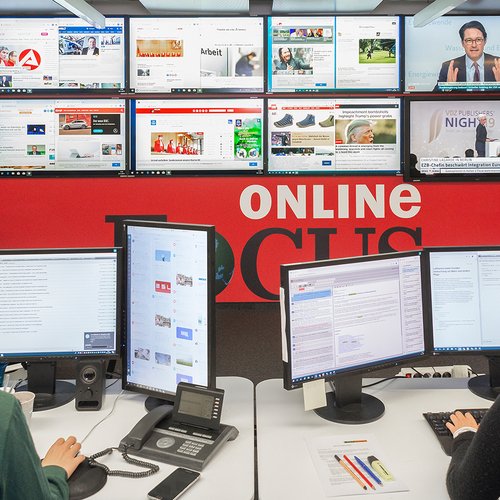 Constructively through the crisis

In April BurdaForward reached more than 41 million unique users for the second time in a row - that is two thirds of all German online users. With the highest-reach news service FOCUS Online and a strong platform of user-centred special interest portals, we are supporting the corona crisis with reliable reporting. 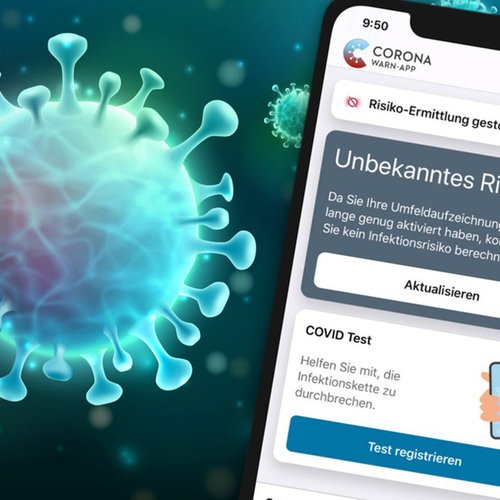 In order to ensure that society is protected against further infections, at least 60 percent of smartphone users in Germany should have the corona app installed and activated. In a one-hour live broadcast by CHIP.de and FOCUS Online, selected experts will speak on the new corona warning app of the German government.