Why We Need More Courage for Good Advertising

Can you really generate more sales with less advertising? We say yes! In the past few years, we have consistently worked on our goodvertising strategy. Now we present the twists and turns we made to improve digital advertising. We lay open our own figures and results to show this. 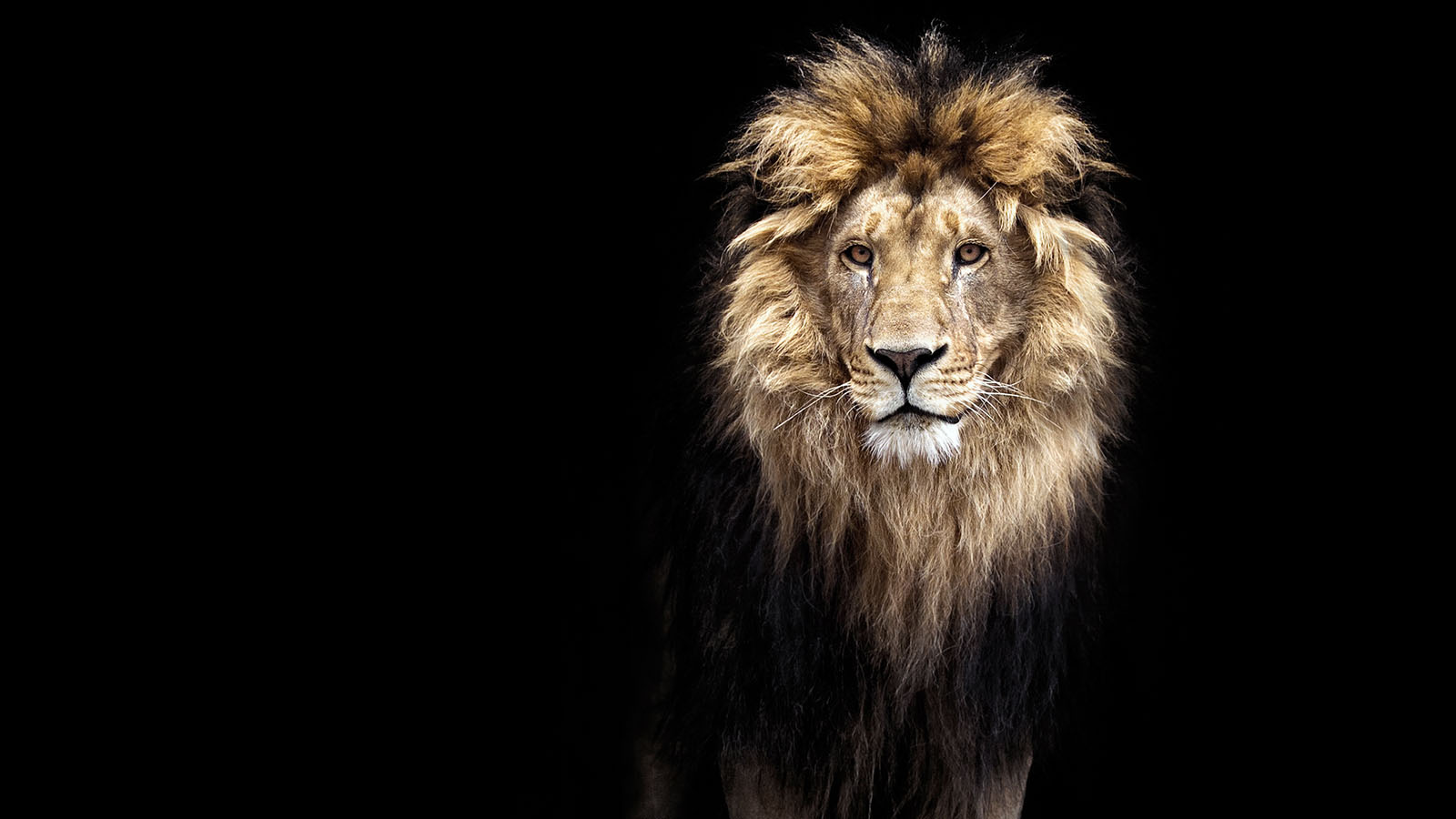 From “Bad Ads” to Goodvertising

The goal of “Goodvertising” is to keep the flood of advertising at bay and design digital advertising that it is accepted and even appreciated by the user. In 2015 we started with a smart-loading technology that only loads ads in the visible area of ​​the browser and thus improves the loading speed of our websites. The number of advertising formats per page was reduced and any formats that could disturb the user while surfing were excluded. We thereby implemented the Better Ad Standards of the Coalition for Better Ads at an early stage. These standards provide recommendations as to which "bad ads" publishers should remove from their websites in order to promote user acceptance and ultimately also to combat the causes of ad blocking.

The figures that we are now disclosing show that courage pays off: The display sales that FOCUS Online generated with the new goodvertising ad setup grew continuously over the past year and achieved an increase of well over 40 percent. The reduced number of ad slots led to improved quality and brand safety. As a result of this, the demand and the willingness of booking companies to pay increased in turn.

Within a year of the radical changes in our ad setup, the click rate of a classic billboard on FOCUS Online rose by almost 60 percent. In the first year, the FOCUS Online website generated over 17 percent more page impressions. The number of unique users rose from almost 17 million to a total of 23 million between 2015 and 2019. At the same time, the changes in the ad setup also affected advertising perception. The number of FOCUS Online users who find advertising on the Internet useful is increasing - in contrast to the general market trend (best for planning study 2015-2017).

Our experience clearly shows that publishers who focus on improving the user experience of online advertising, including the introduction of the Better Ads standards, can benefit from positive user feedback. This leads to an improvement in advertising performance and an increase in economic results. 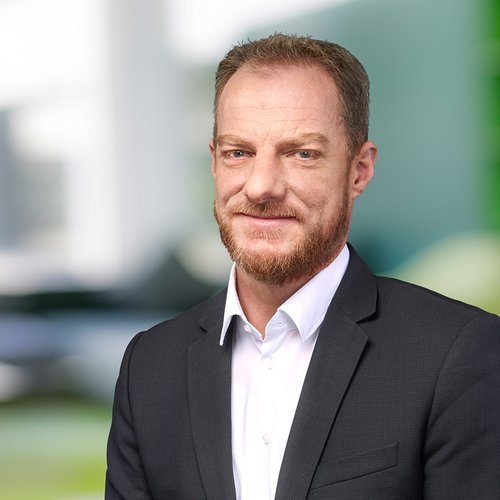 Brand safety, new ad setup and more independence: From April 2019 BurdaForward will use the ad technology of AppNexus. As part of our AdModel 3.0, we are also launching a new AdTech architecture that will provide more autonomy and flexibility in the future.