FOCUS Online and the other brands of digital publisher BurdaForward are supporting the second phase of the German industry's vaccination appeal as media partners. The social media campaign was initiated in early December by a team around the advertising agency antoni. More than 2,000 companies took part in the campaign under the hashtag #zusammengegencorona and reworded their slogan into an appeal for vaccination.

Now, well-founded information - also against the background of the rapidly spreading Omikron virus variant - is to increase people's willingness to be vaccinated.

"We want to use the great attention that our campaign has generated to provide more in-depth and up-to-date information. We have found a competent partner for this in FOCUS Online," says Sven Dörrenbächer from antoni.

FOCUS Online and the other BurdaForward brands (including CHIP, Bunte.de, TV Spielfilm) bundle information in a joint vaccination portal at focus.de/zusammengegencorona. It contains information about vaccines, their effects and side effects. The importance of immunizing our society with vaccines to contain the Corona virus is also addressed. Numerous editorial contents and expert contributions by guest authors, such as virologist Alexander Kekulé, provide a comprehensive and constantly updated overview.

"Omicron is racing. For all we know, despite increased vaccine breakthroughs, the broadest possible immunization through the vaccine is the only way to get through this pandemic as safely as possible. Based on this conviction, we support the initiative," says Florian Festl, Editor-in-Chief of FOCUS Online. In addition to the vaccination portal, the BurdaForward portals provide vaccination information in a bundled form that participating companies can pass on to their employees.

Supporters of the vaccination appeal include companies and brands from numerous industries - from adidas and Nivea to Aldi, Lufthansa and several clubs in the German Soccer League. But institutions such as the German Red Cross, Kindernothilfe, the German Cancer Aid Foundation and Aktion Mensch are also getting involved. Vaccination claims such as "Sänk ju for impfen" (Deutsche Bahn), "Impf your way" (Europcar) or "Impfen can do" (O2) spontaneously emerged.

The initiative to support #ZusammenGegenCorona arose spontaneously. Concerned about the fourth wave of the pandemic and its social, societal and economic impact, a group of people from the marketing industry got together and launched the campaign, which is based on an idea from the advertising agency antoni. The campaign team includes Sven Dörrenbächer and Tonio Kröger from antoni, Christine Wolburg, Berliner Verkehrsbetriebe BVG, Natanael Sijanta from Mercedes-Benz, Oliver Klein from marketing consultancy cherrypicker, Oliver Schrott from PR agency OSK and Björn Simon from Vodafone. 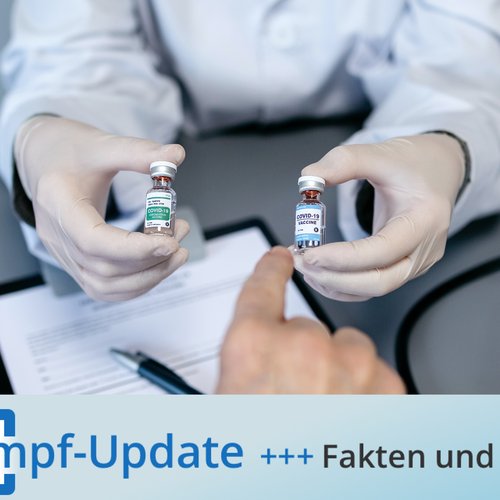 Your vaccination update: More clarity in the Corona chaos

Overloaded hotlines, opaque online tools, contradictory information and questionable appointment processes - the vaccination chaos is costing many people in Germany a lot of energy and nerves. BurdaForward joins forces to counteract this and shows its users the safest way to get their Corona vaccination in a reliable and comprehensible way. 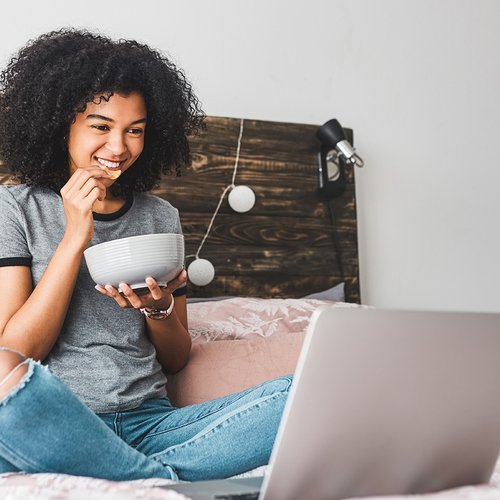 Joining forces against the Corona Blues

Usually, Advent is a time of coming together. This year, however, people are encouraged to isolate themselves and keep their distance. The lockdown is hitting Germany hard. How can we nevertheless help people feel hope, feel less lonely and move closer together, at least a little, from within their own four walls at home? That's what colleagues at BurdaForward asked themselves. Joining forces, the teams went on air on this fourth Sunday of Advent on Focus Online, Bunte.de, Chip, TV Spielfilm, FitForFun and the other portals in a nine-hour livestream. 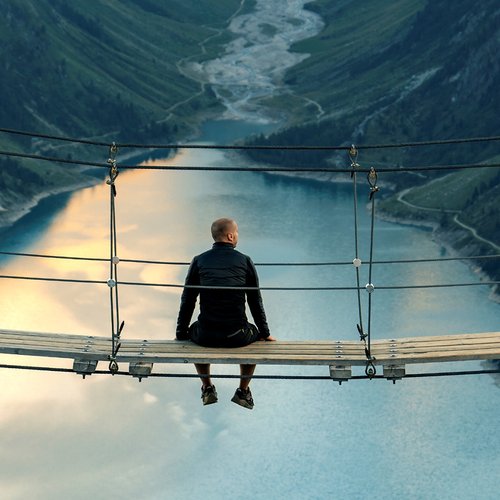 How Corona is changing the investment behaviour of Germans 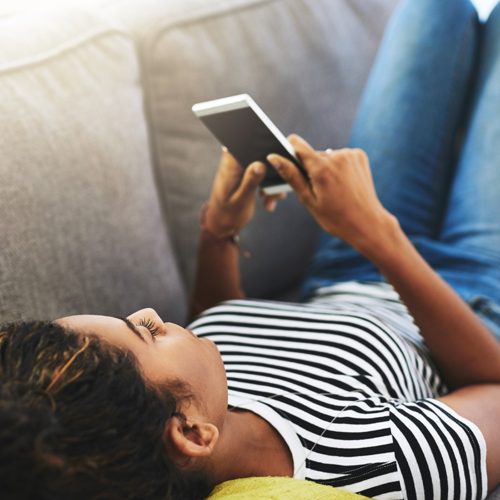 Loneliness, uncertainty, financial hardship: the crisis is getting on people's nerves. This is why FOCUS Online has teamed up with BUNTE.de, CHIP.de, Finanzen100, NetMoms, FIT FOR FUN, TV SPIELFILM and TV TODAY to compose a 12-hour live programme against the lockdown blues: This Sunday will be a "Home Sunday", which will give people in Germany courage and joy! The news portal goes on air with formats that offer support to individuals in the crisis. In addition to mental coaching, financial tips and workouts, entertaining things are brought into homes and flats. 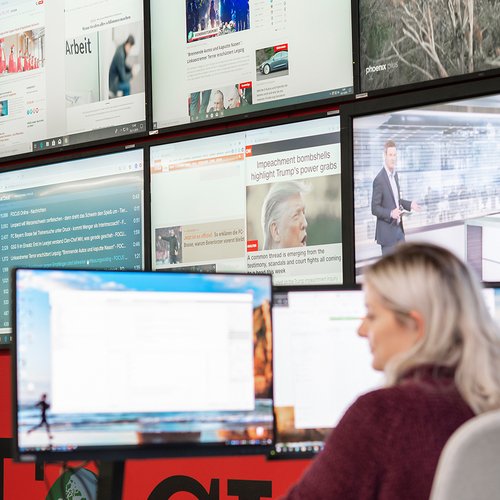 A newsroom in the Corona crisis

The corona pandemic is keeping people around the world on tenterhooks, causing uncertainty and awakening the need for reliable information. Digital news portals such as FOCUS Online have a fundamental role to play in crisis situations like this. What is happening behind the scenes? How does the editorial team cope with this extraordinary news situation under the difficult working conditions it entails?