Tesla Model 3 has the most longevity in value

After four years, the Tesla Model 3 has the highest percentage residual value and is therefore the winner of the "residual value giants" 2023/1. This result of the comparison carried out by FOCUS Online and Bähr & Fess is published today by the electric mobility portal EFAHRER.com. 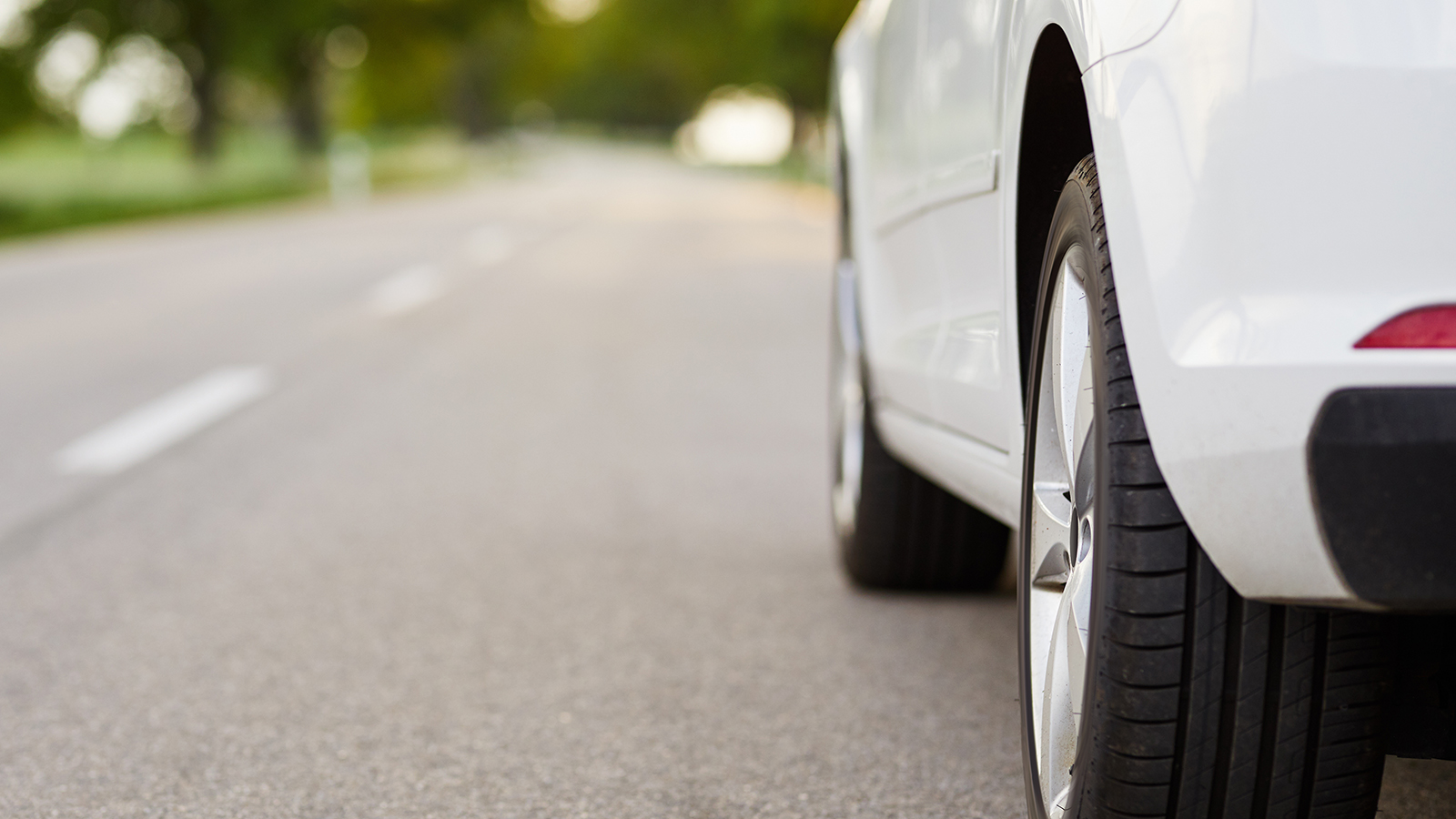 In the “relative residual value giants” category, which checks what percentage of the new list price remains after four years of usage, the Tesla Model 3 takes first place among electric cars - with a residual value of 54 years after four years. The US manufacturer is thus relegating its German competitors in the field of electric mobility to silver and bronze on the podium. The second-placed Opel Ampera-e has a residual value of 43.5 percent, the BMW i3 follows with 43 percent. The Ampera-e had won first place in the last evaluation.

The automotive experts from Bähr & Fess Forecasts project the absolute and relative residual values ​​in 16 automobile classes in their 2019 forecast - from Minis to small cars, compact class, SUVs and vans to sports cars. In the electric car segment, Tesla's Model 3 impresses with a high WLTP range (Worldwide Harmonized Light-Duty Vehicles Test Procedure) and a significantly higher charging power than that of the competition. Dieter Fess, Managing Director of Bähr & Fess Forecasts sums up: “Tesla does not yet have any serious opponents in the premium electrical segment. The competition shows a lot of potential, but very little of it is already in production.”

The Renault Zoe R90 is the winner in the “Absolute residual value giants”, followed by the Citroen C-Zero and the Peugeot Ion. These new car types lost the least in their euro value in the span of the past four years. The fact that the models from the premium electrical sector in this category cannot shine can be explained by the purchase price: With lower-priced models, the absolute loss of value is compared to the new price. “The very good performance of the Tesla Model S and Model X models in the respective segment and against the premium competition located there was also taken into account in the forecasting process,” explains Fess. "However, when the electric cars from Mercedes, BMW and Audi come onto the market in masses and are easily purchasable, Tesla will be under significantly greater pressure."

Who are the residual value giants?

Thus, the report’s data represents a residual value forecast for the future resale value of the vehicles – and offers an indication of the potential loss in value of a newly purchased vehicle. 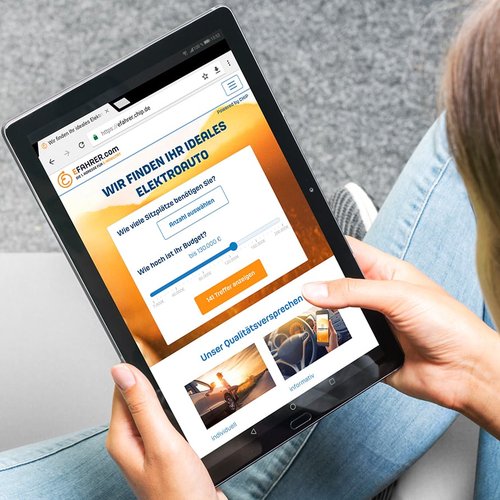