Team spirit in the office and on the football field

What do football and BurdaForward have in common? Team spirit! A strong and motivated group of football-crazed colleagues joined forces at the Munich Business Cup to show other companies  what it means to perform as a team.

"Team spirit" is a value that we don't just live and breathe in the hectic everyday life of the editorial offices. It is firmly anchored everywhere at BurdaForward. So it is no wonder that football plays a major role not only on FOCUS Online's sports desk. Colleagues meet on a regular basis to kick a ball around together, true to the group's motto "KickerForward". With team spirit, ten colleagues from various teams took part in the Business Cup in Munich on March 1st 2020 under the name "BurdaForward Impact". Even though fun is always the main focus, the goal was clear: We'll get the cup! 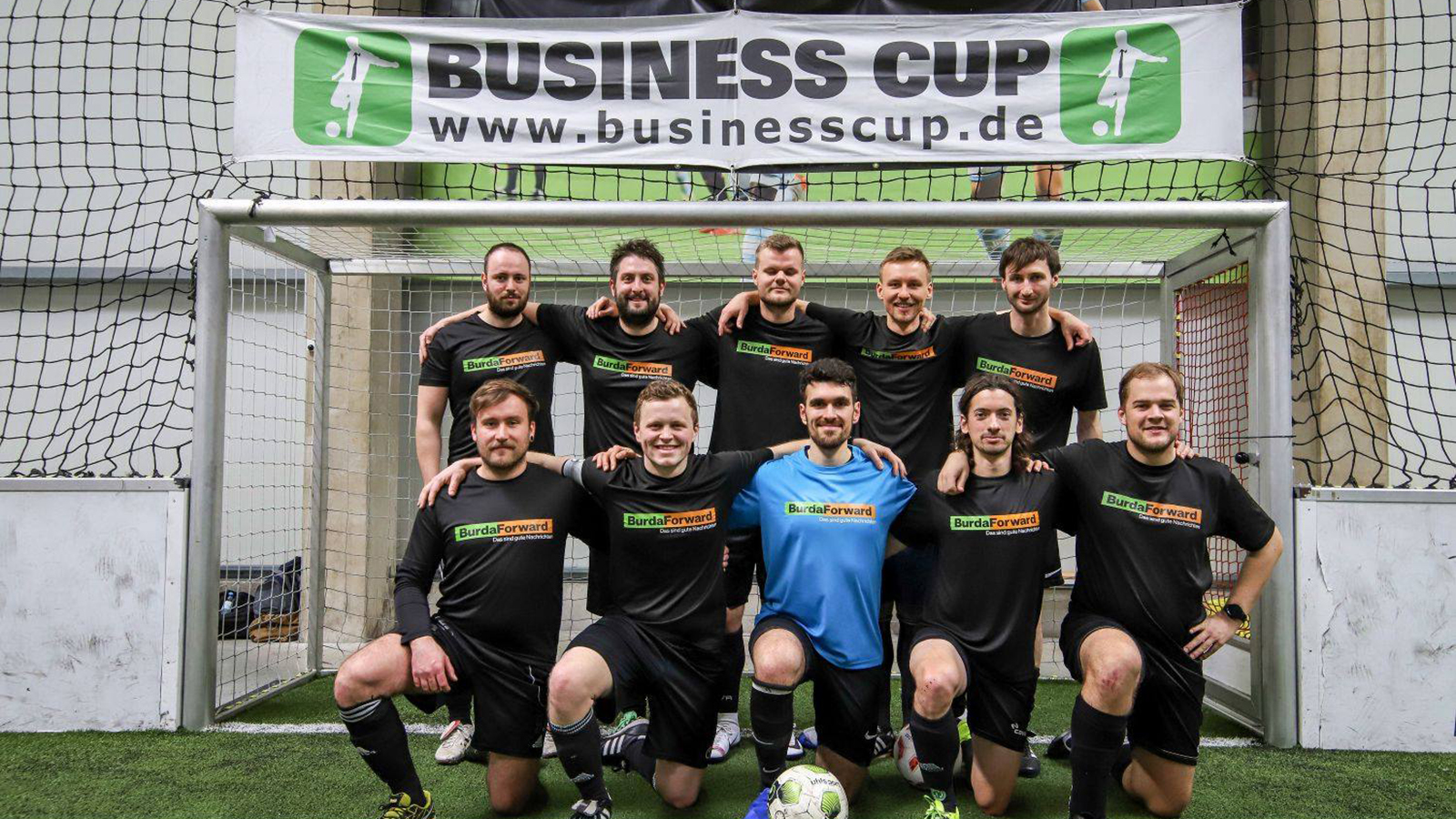 It was a certainty that this would be no easy task. In addition to well-known companies such as Allianz, Infineon or Elements, many smaller companies with the same goal participated. The tournament mode was classic, similar to the Champions League (yes, a very daring comparison). 22 teams, four groups, and a knockout phase with quarter-finals, semi-finals and finals. 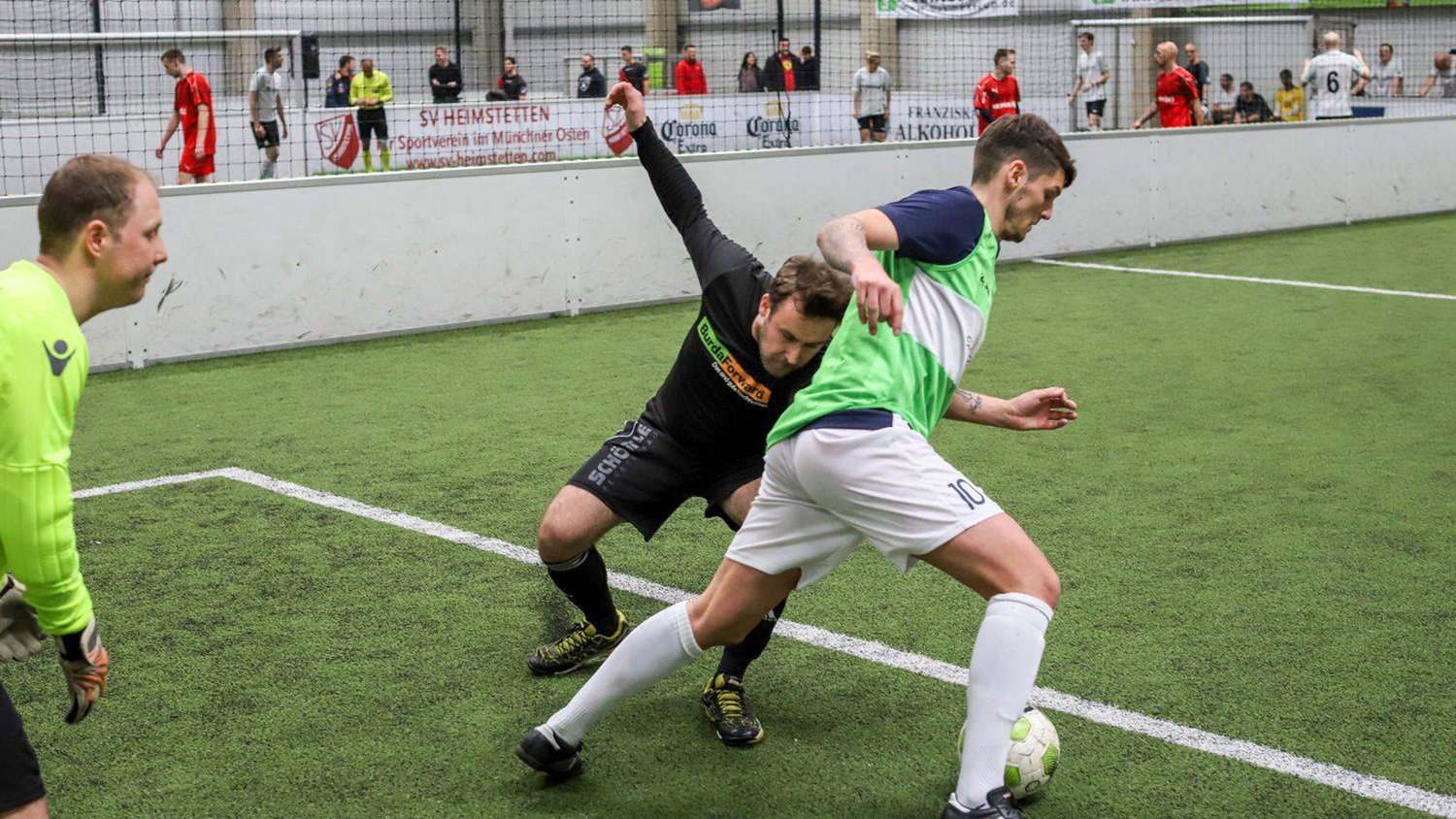 BurdaForward played its opening game against Tyco Electronics, coming out on top with a commanding 5:1 victory. The next game against ATOSS Software AG was an emphatic 5:0 victory. The boys were on fire! A 2:2 and a 1:1 draw in the following games against Infineon and MT Rockets were enough to reach second place in the group and secure a place in the quarter finals. The spirit of the team was sensational. 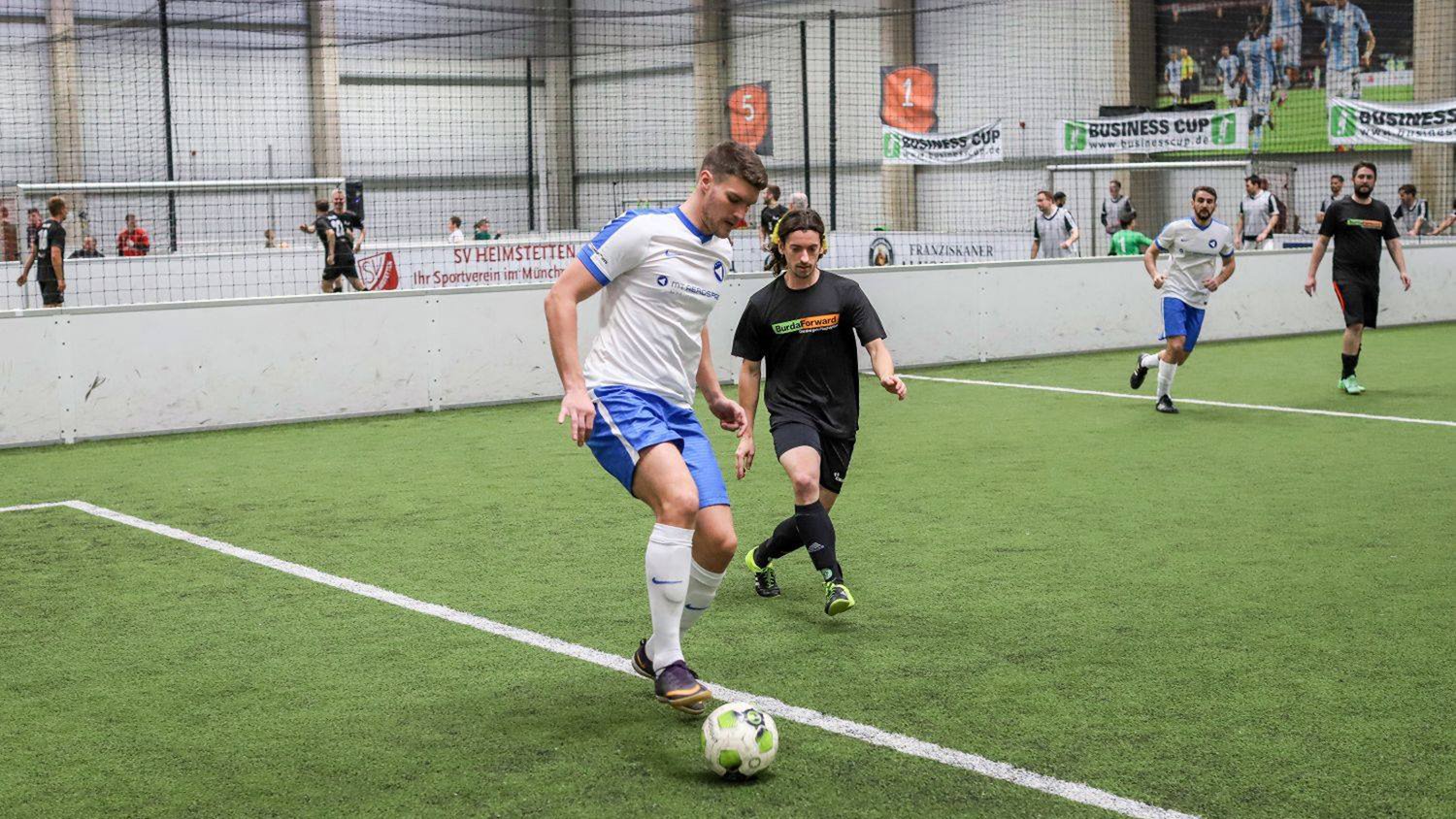 Then came the hardest possible draw: The opponent in the quarter-finals was to be none other than Allianz, one of the overall favorites to win the Cup. Suddenly, everything was at stake. BurdaForward Impact tried everything, defended their goal as best as they possibly could with a few stunning saves from the strong goalkeeper. The team even took the lead twice! In the end, however, the team had to settle for a 2:2 tie. A draw in the knockout phase has only one consequence - penalty shootout. Three selected players per team had to come forward and try to get the ball into the net from a few meters. Unfortunately, BurdaForward Impact only managed to do this two out of three times, one time less than Allianz. The bitter end in the quarter-finals was thus sealed. 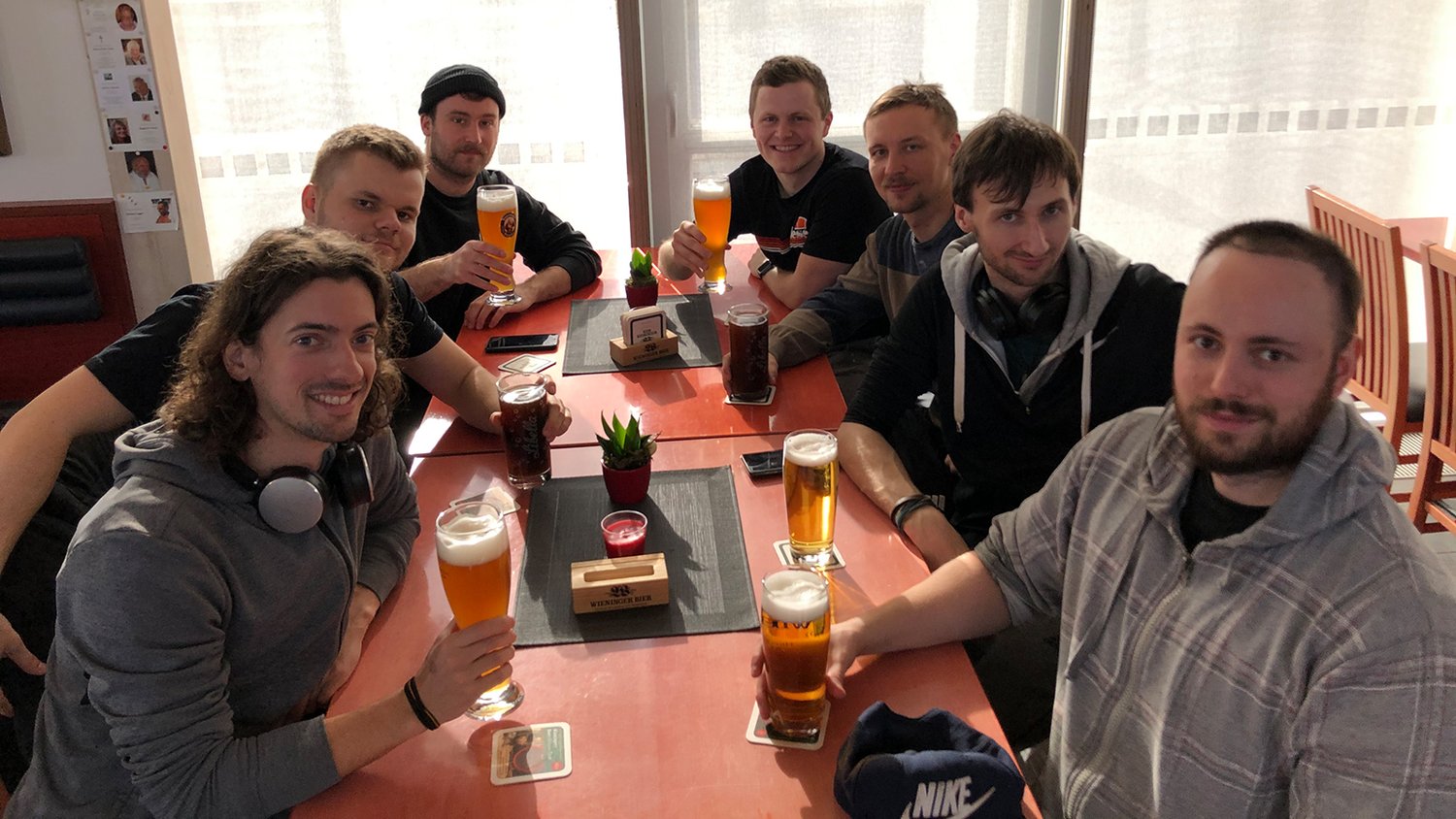 Even though the defeat hurt, there was no trace of disappointment. All ten players left the pitch with their heads held high, knowing that no game had been lost in regular time and only a few goals were conceded. A remarkable performance! Even though we couldn't get the cup this year, it was a great experience. Next year we'll try again!

Performance is my daily motto - whether in the office or on the football field. Born and grown up in Munich, soccer, traveling and all things digital have always influenced my actions and being. Based at FOCUS Online, I am responsible for playing out the hard-negotiated and exclusive shopping deals in the BurdaForward network. The aim is to show our deals as many people in Germany as possible and convince them to buy - and to enable them to save money.