Peter Maffay talks about the emotional return to his native Romania

on 23 January 2020
by Marie Schulte-Bockum
#menschenbeiburdaforward#constructive#focusonline

First chance, second chance, missed chance. For the third episode of the FOCUS online format "Talking Good", presenter Cherno Jobatey welcomes a renowned entertainer. Peter Maffay talks about his native Romania – and explains, why the country he fled as a child is like another world. 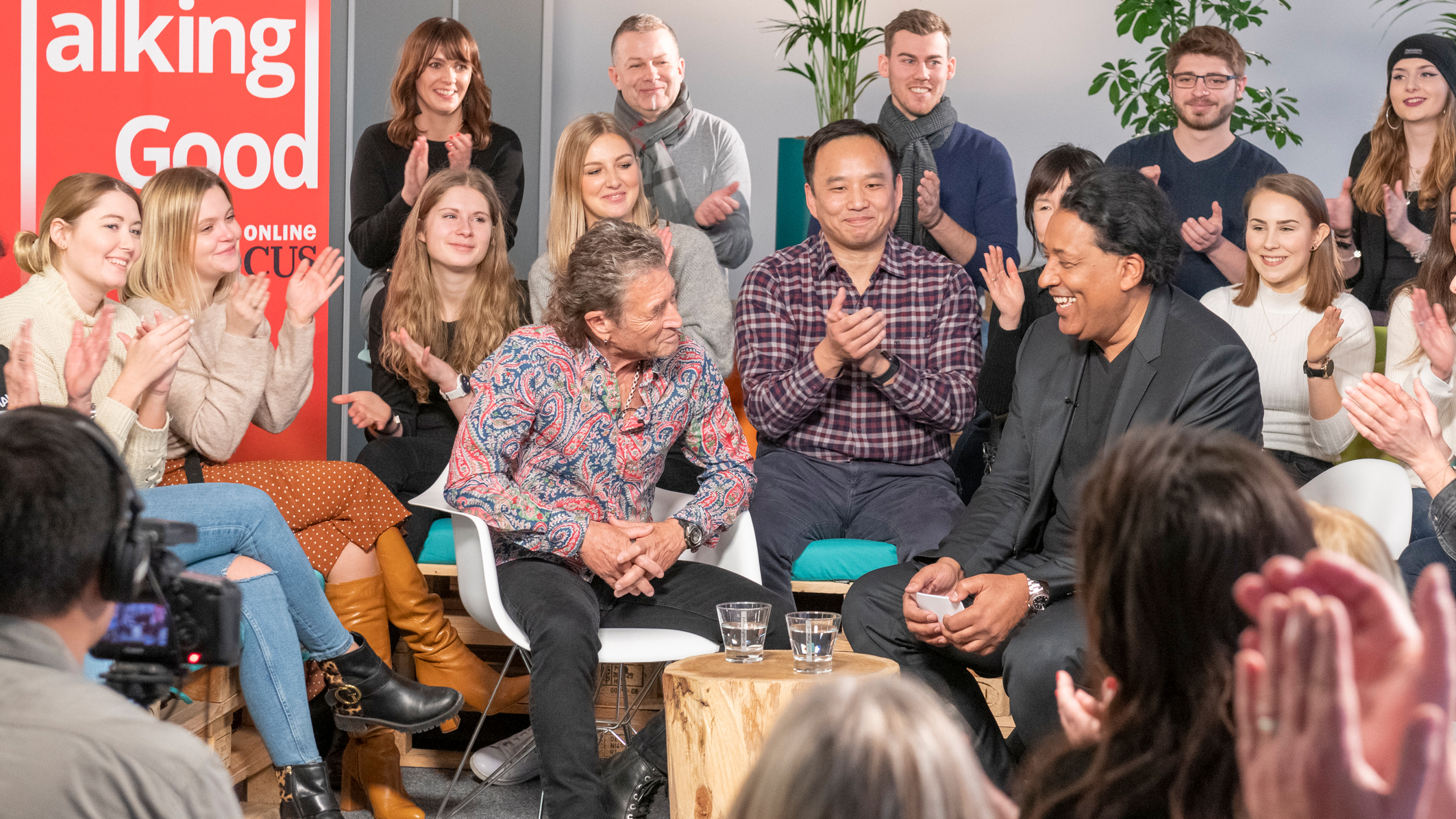 There is no “opportunity of a lifetime”

"We are a talk show that thinks in a solution-oriented way - and today we want to talk about opportunities". This is how Cherno Jobatey opens the "Talking Good" episode with star guest Peter Maffay, recorded in Munich on 22 January - and broadcast across all FOCUS Online channels in the following weeks.

For Maffay, there is no "one opportunity of a lifetime", but several "that fit into that category. On August 23, 1969 he fled Romania with his family, an event which he calls his "uprooting". The entertainer says he grew up in a "hermetically sealed off" country. At the time, Romania was a communist dictatorship - "with all the atrocities one can imagine".

When Maffay describes the circumstances of that time, he speaks very thoughtfully and slowly. You could hear a pin drop in the silent studio. The 50 guests in the studio bend forward slightly to listen to Maffay more attentively. "My father suffered a lot under the regime during the time we lived in Romania. But his case wasn't an isolated incident."

The 70-year-old explains the situation of the Romanian nation at the end of the Second World War: "Many of the young people with German, Hungarian and even Romanian roots had been on the wrong side in the war - my father was in the Wehrmacht. When he returned after the war, his family had left the country. The borders were closing - the people were trapped. The regime then took its revenge on them - through suppression, torture and deportations."

A wealthy grandmother, who lived in the USA, finally enabled Maffay's family to leave Romania for Germany. The escape was his first big chance, Maffay says today.

Return to the roots

Jobatey encourages the "Talking Good" guests to direct their own questions to Maffay, because: "We are a participatory show". And so it happens that the star guest is asked about his present relationship with his old home, Romania. "I did not go back to Romania for a very long time. I think it was a break of 30 years."

It has been roughly twenty years since Maffay decided to return to Romania for the first time since his childhood. "You're sitting on the plane and then you see the Hungarian lowlands, the Western Carpathians, the mountains are getting higher and higher - and then your spirits soar like you can hardly describe it. At that moment I thought to myself, 'this is Europe'! An hour away, like Mallorca. But it's another world."

Maffay could never let go of his old homeland after his journey. "That's when I started thinking about doing something in Romania with my foundation. Today it is a country on the verge of a democratic awakening. My decision certainly had something to do with sentimentality. The trip was the trigger for our Romanian subsidiary. Now we are seated there in a village. We have been there for ten years. We have helped with the construction of a road, with the water infrastructure. I have come back. But my home is and will always remain Germany. However, my past lingers on."

Charitable causes are a big concern for Maffay today. With his Peter Maffay Foundation, the singer is also active in Germany, where he bought up an old farm in Bavaria in 2011 - and turned it into the "TABALUGA HOUSE" for disadvantaged children and young people ("Tabaluga" is a cartoon dragon, a popular children's character). 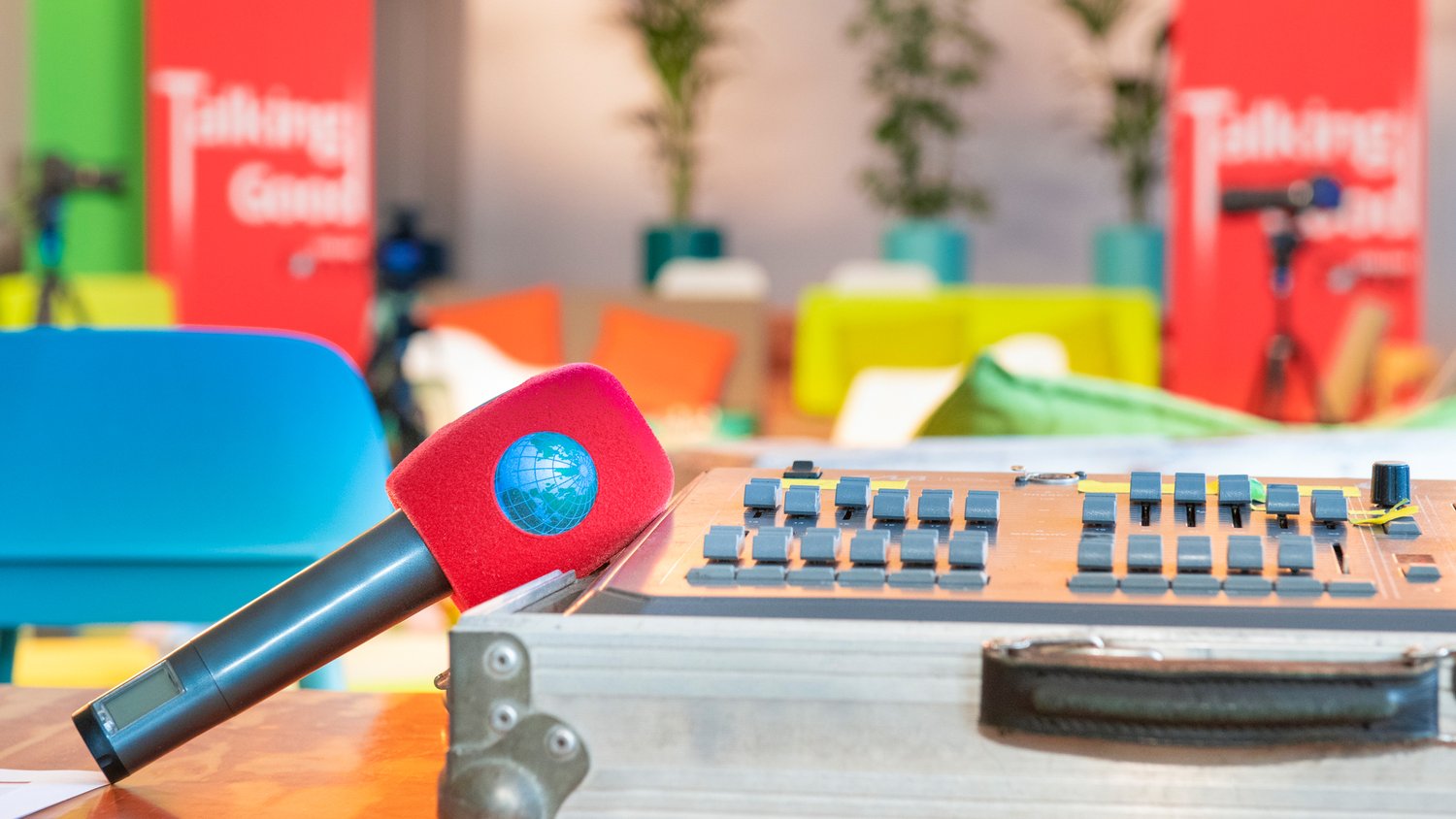 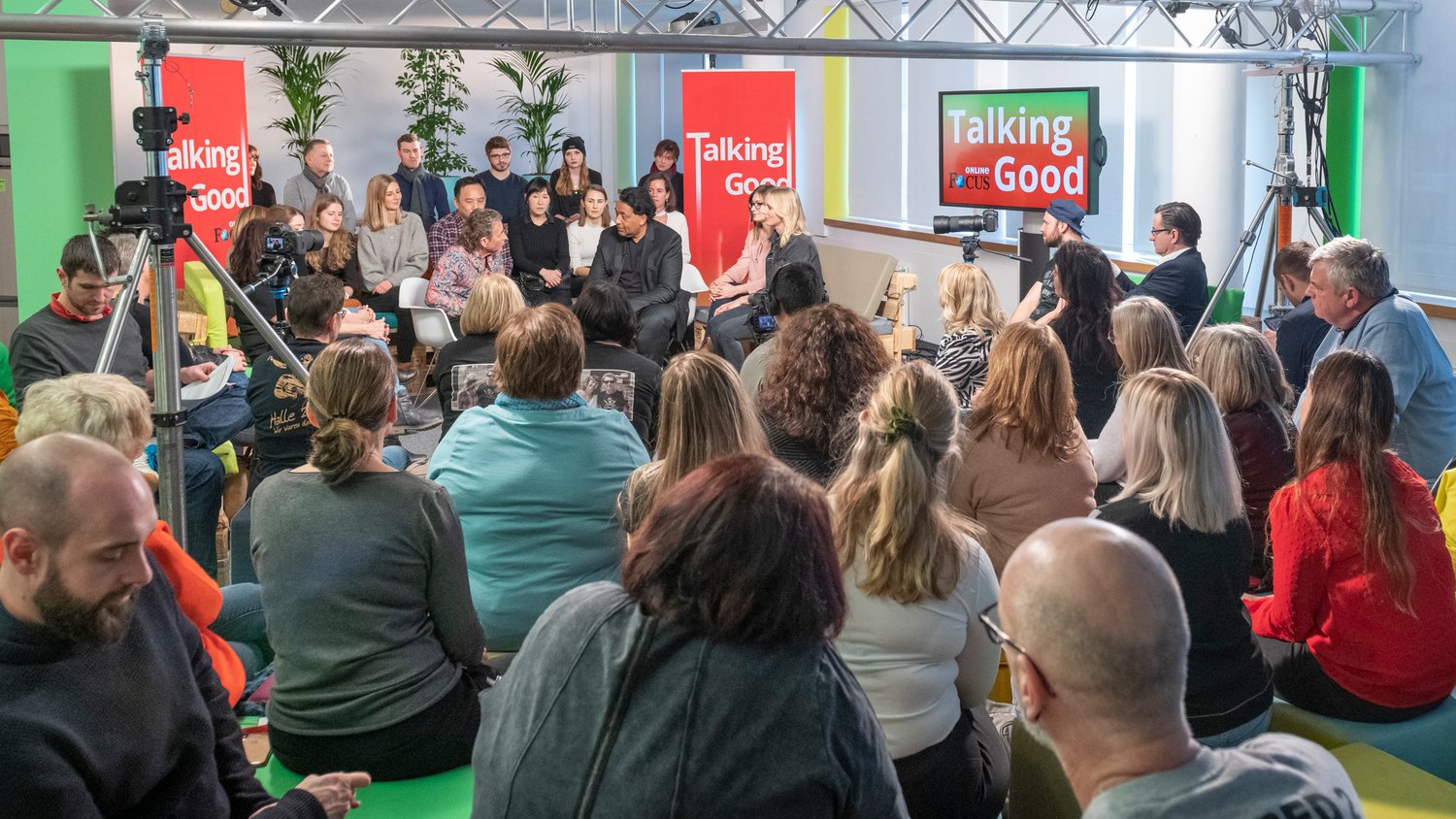 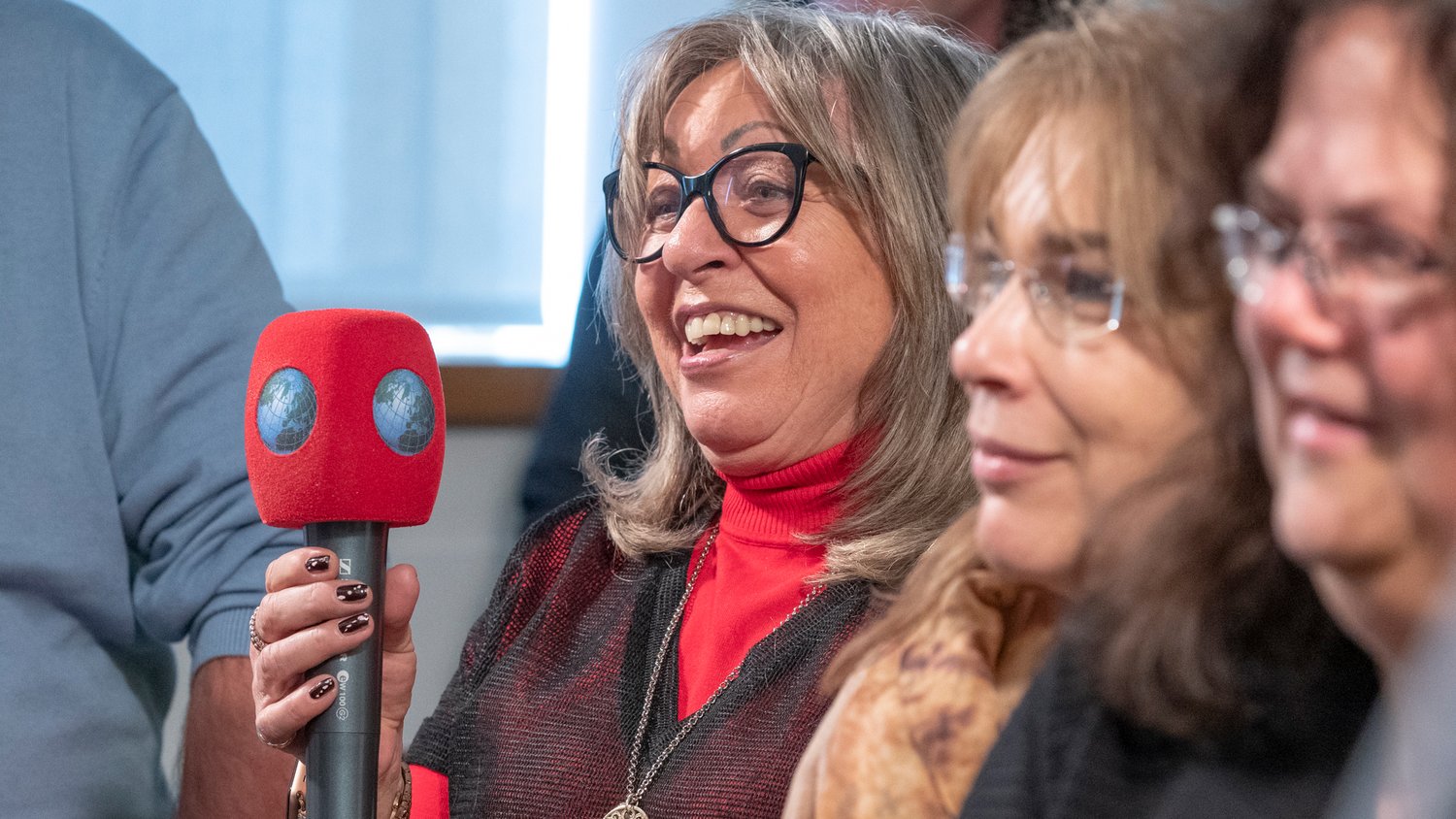 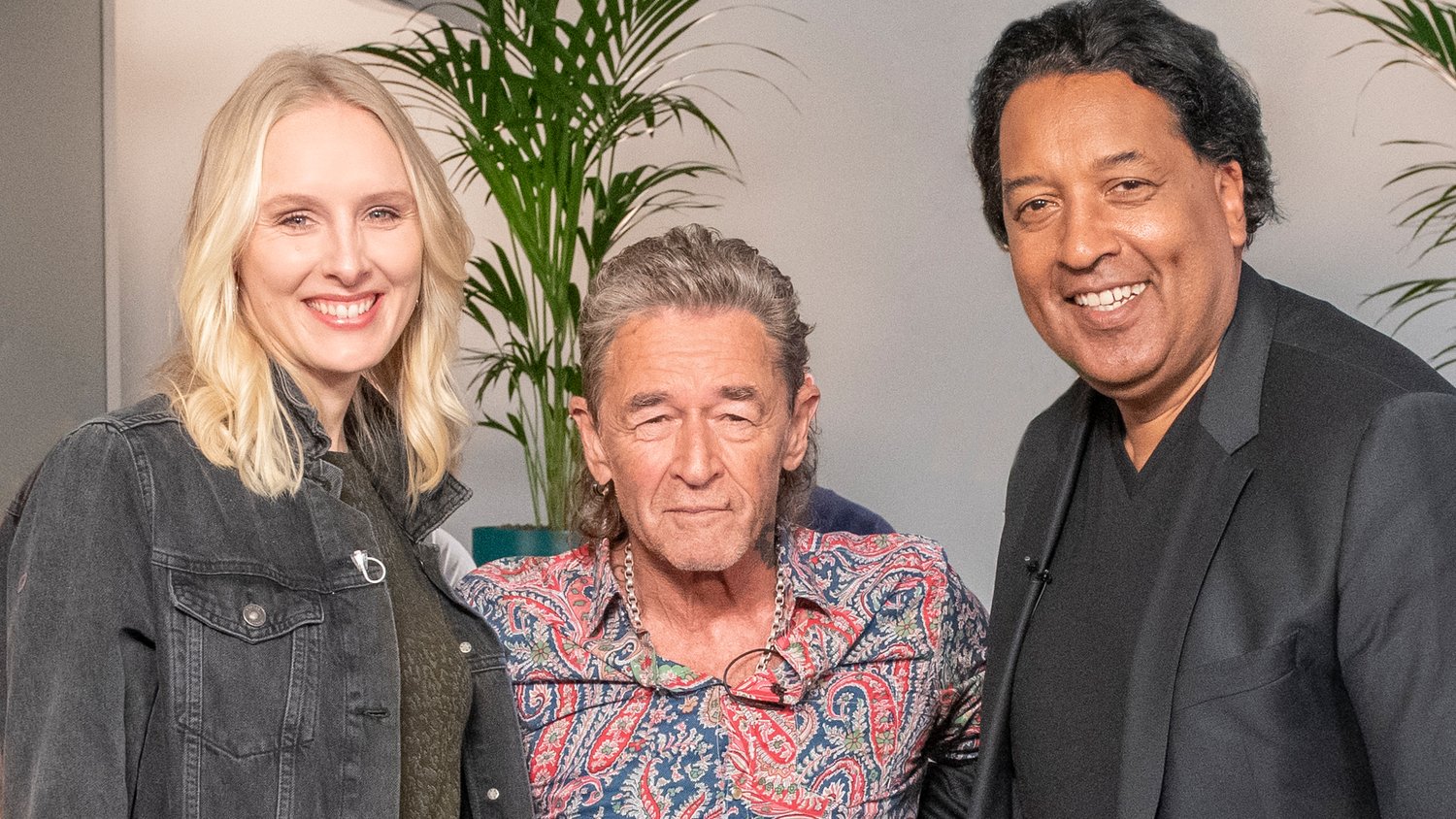 I began working at St.-Martin-Strasse 66 in May 2018. In my role as editorial trainee on FOCUS Online's sports desk, I interviewed athletes including Moritz Fürste, Simone Biles and Zeina Nassar and covered penalty-shootouts in the German Cup or Champions League deep into the night. In November 2019, I took over the organization of the Konstruktiv Award for constructive, solution-oriented journalism. In my own time I enjoy listening to podcasts, going swimming or cooking for my friends. 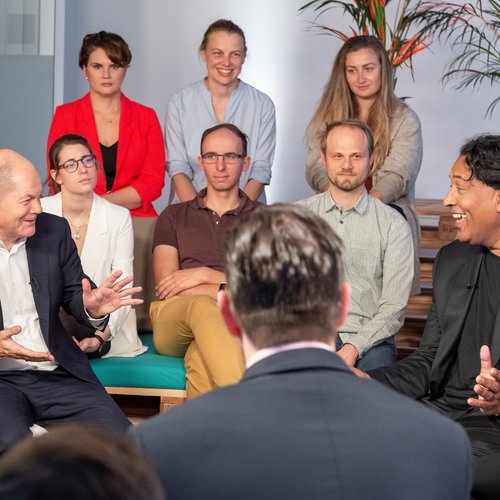 It is finally here! The first “Talking Good” episode is available to watch on FOCUS Online. In the pilot of the new video format, moderator Cherno Jobatey enters into a dialogue with Germany’s Vice-Chancellor and Finance Minister Olaf Scholz. Together, they discuss solidarity and social responsibility. 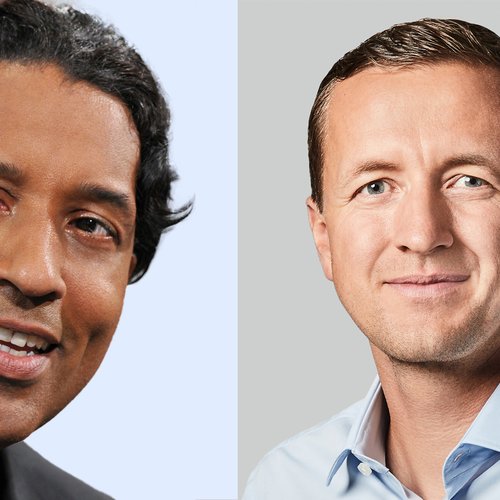 The tv presenter and journalist Cherno Jobatey will begin his new role as Editor-at-Large at FOCUS Online, Germany's most widely read news portal (AGOF daily digital facts 2019-08), with immediate effect. In this role he will work closely with the editorial board around Florian Festl to promote the constructive orientation of the news portal.