on 28 November 2021
by Eva Schuler
#burdaforwardmusic 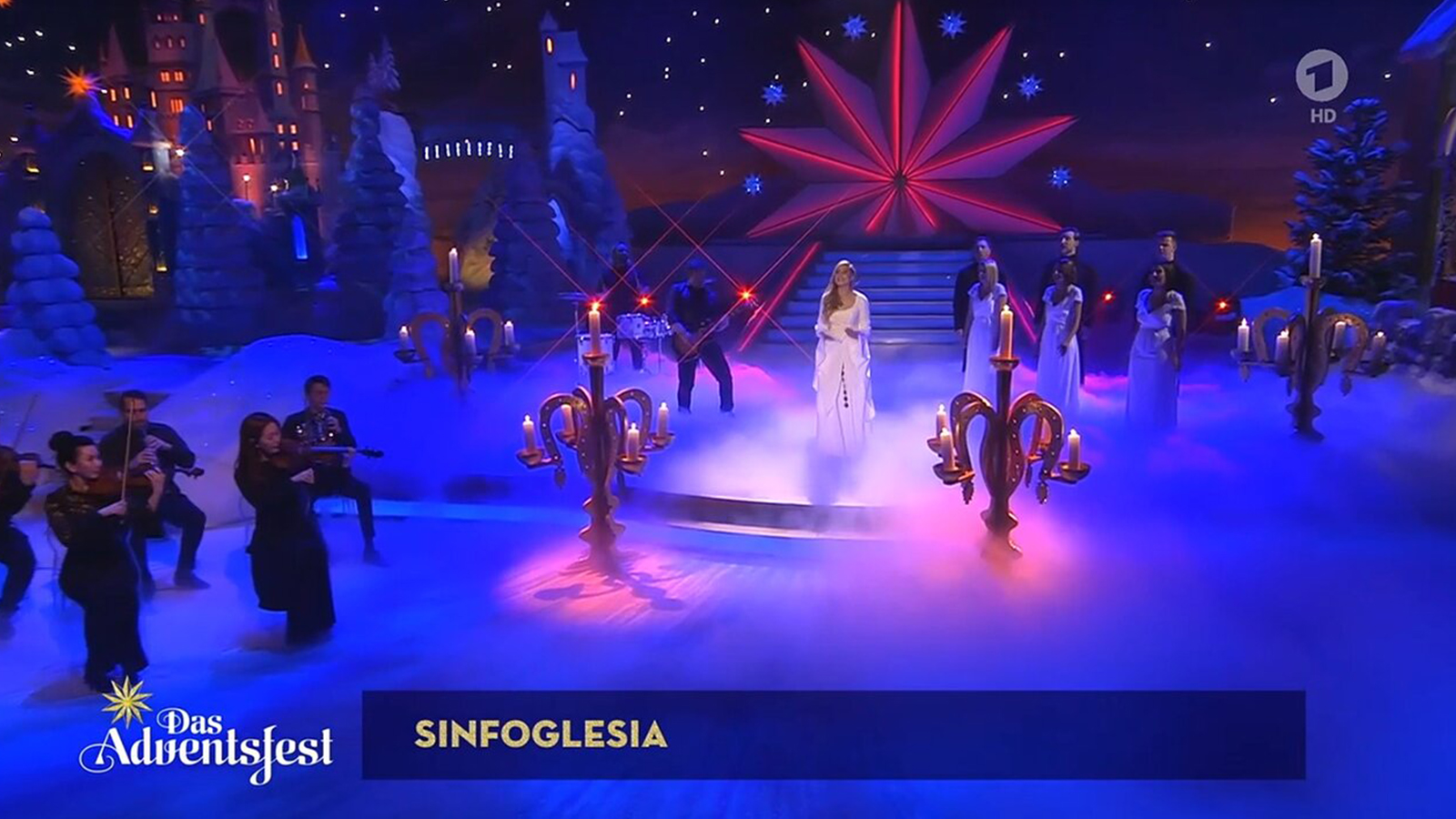 Presenter Florian Silbereisen put the audience in the mood for the most reflective time of the year at the "Advent Festival of 100,000 Lights" with the most beautiful Advent and Christmas songs. Sinfoglesia showed in the Silbereisen show with "Was wär, wenn die Nacht wieder heilig ist" their new Christmas hit. The song comes from the new album "Der Aufbruch", a production of BurdaForward Music in cooperation with TELAMO. The song, which is accompanied by an orchestra, originated from a long-held desire of composer Christoph Siemons to write a Christmas song himself. The result is a piece that takes us through a crunching snowy landscape into a thought experiment - and sketches a better world, less marked by war and loneliness.

The chorus radiates an indescribable feeling of togetherness and ends with the words "We would all never be alone again, there could be peace in the world". 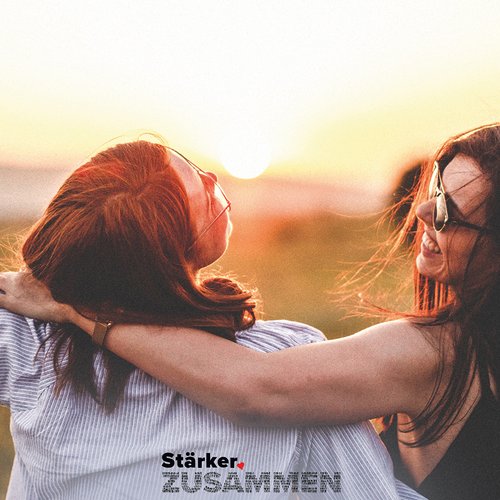 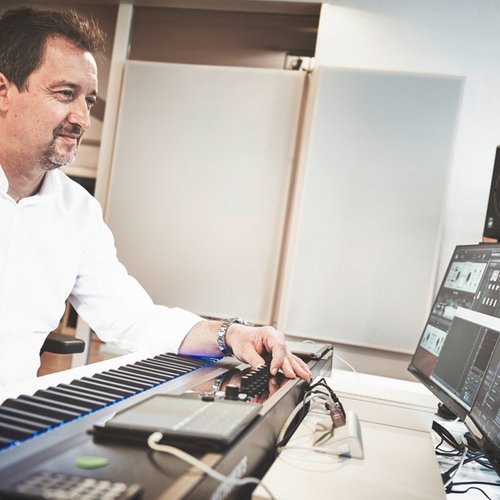 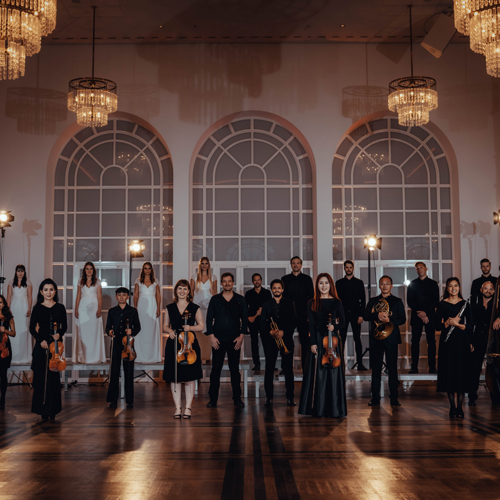