Journalists in conversation with FOCUS

on 27 November 2018
by Sara Kiesler
#journalismus#focusonline#event 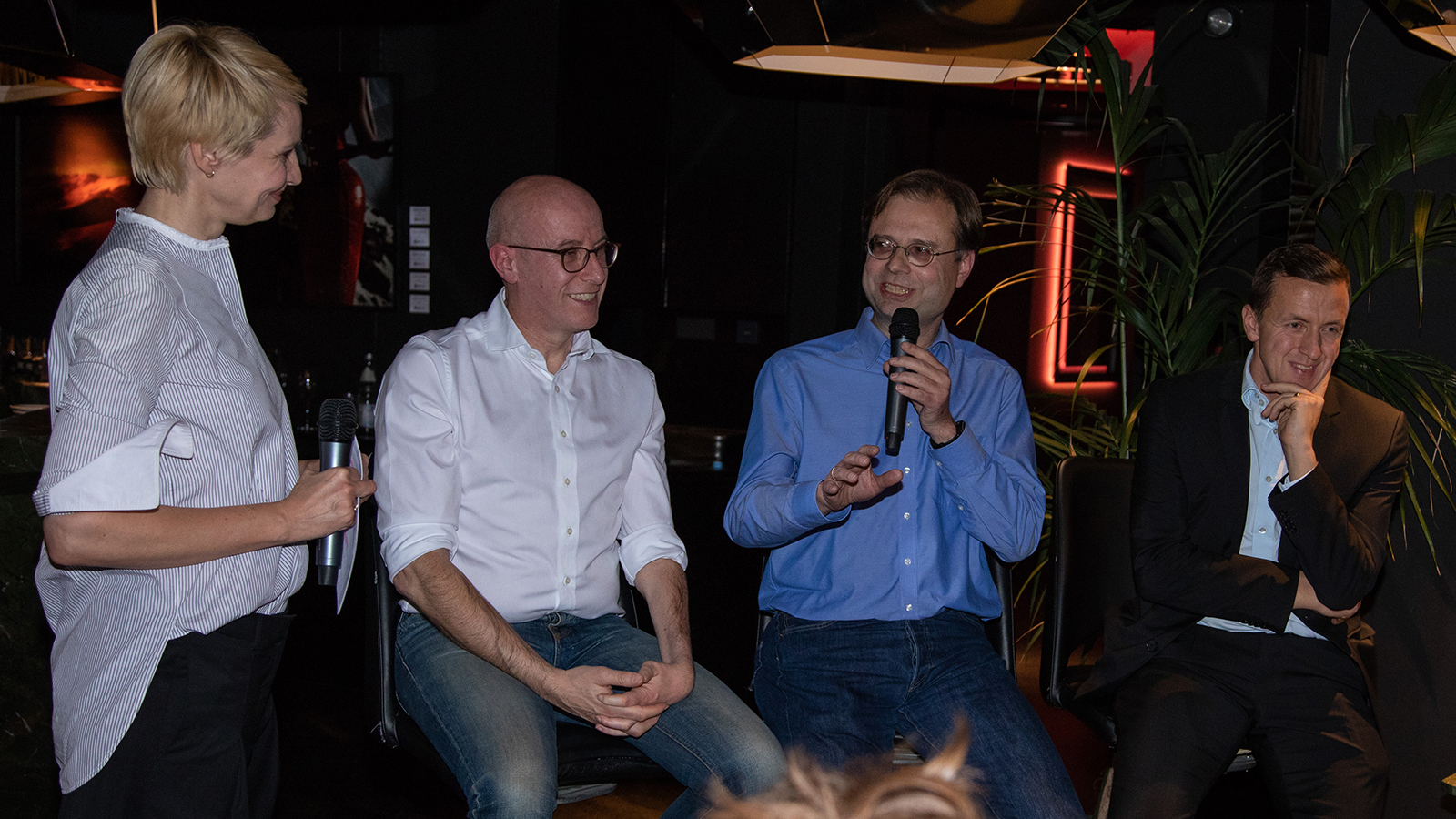 Journalism has been affected by change for many years – whether through the so-called “shift to mobile”, the dominance of American tech giants like Google and Facebook, or the formation of bubbles of like-minded opinions on social media. According to Florian Festl, the work processes in newsrooms have changed dramatically, with numerous technical components now dictating the daily work lives of editorial teams. So what, if anything remains unchanged? For Festl, it is the journalist’s urge to hunt down a good story – and tell it in a way that is meaningful for the life of the reader. 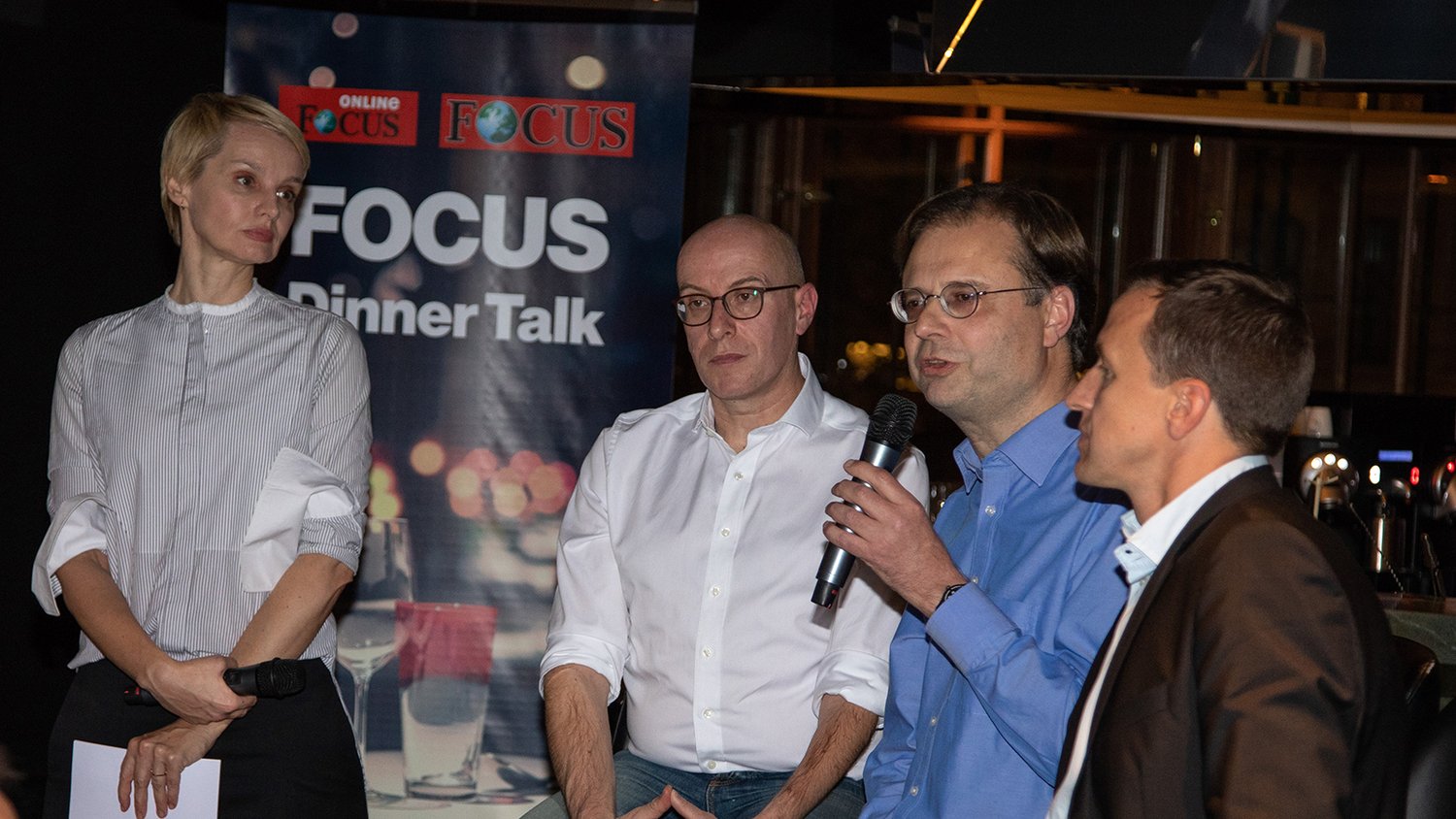 The editor-in-chief was answering the guests' questions 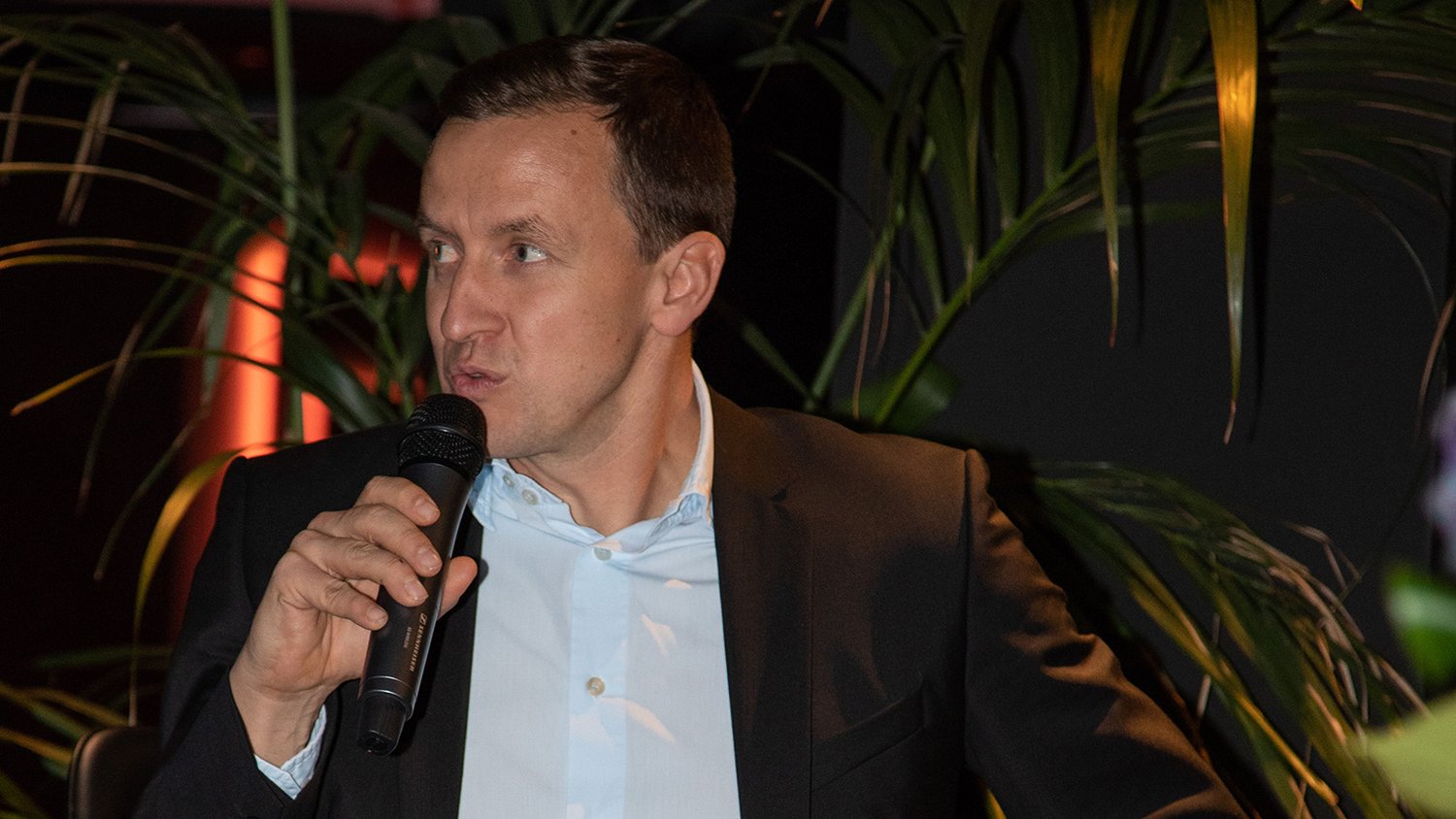 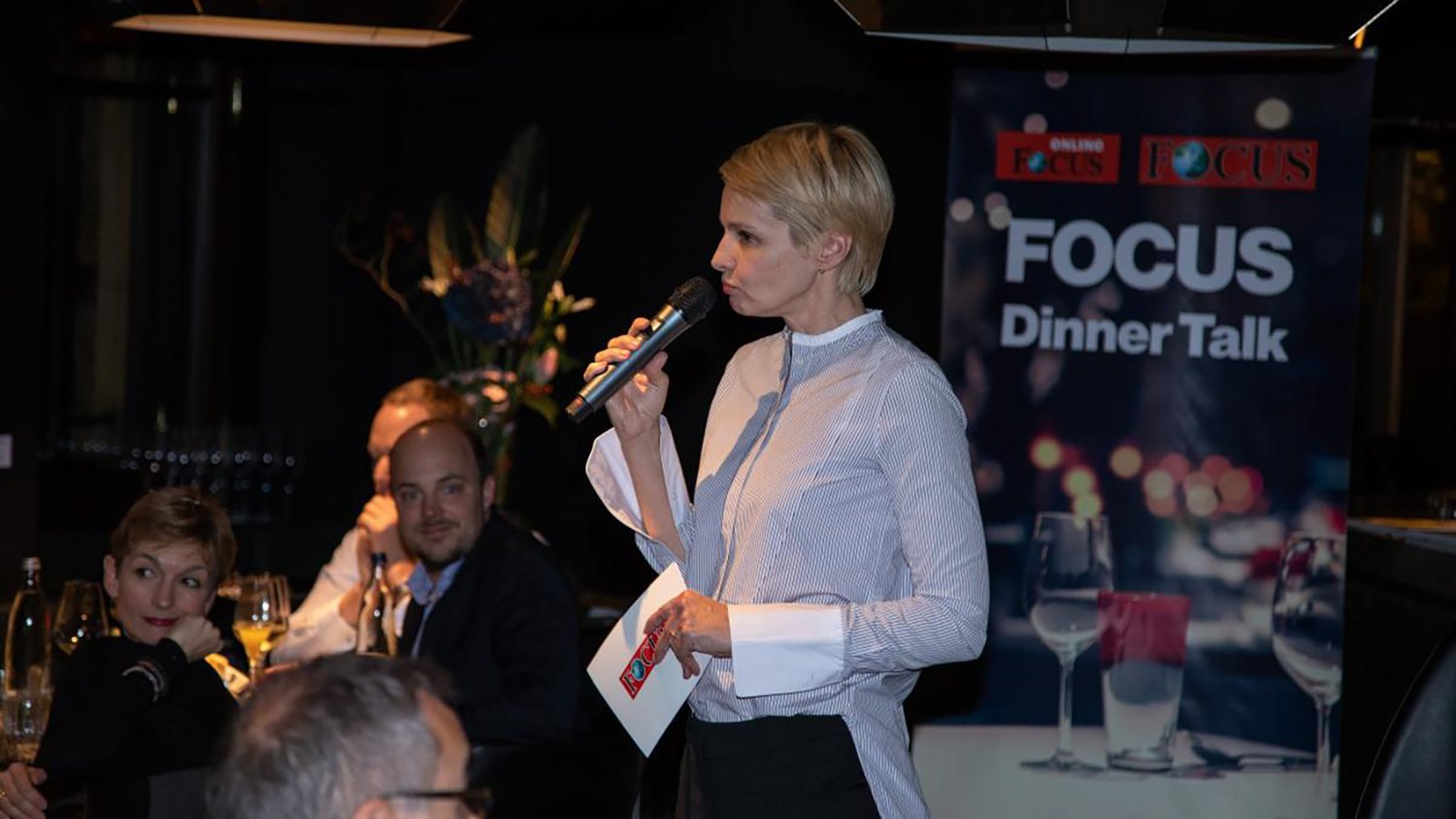 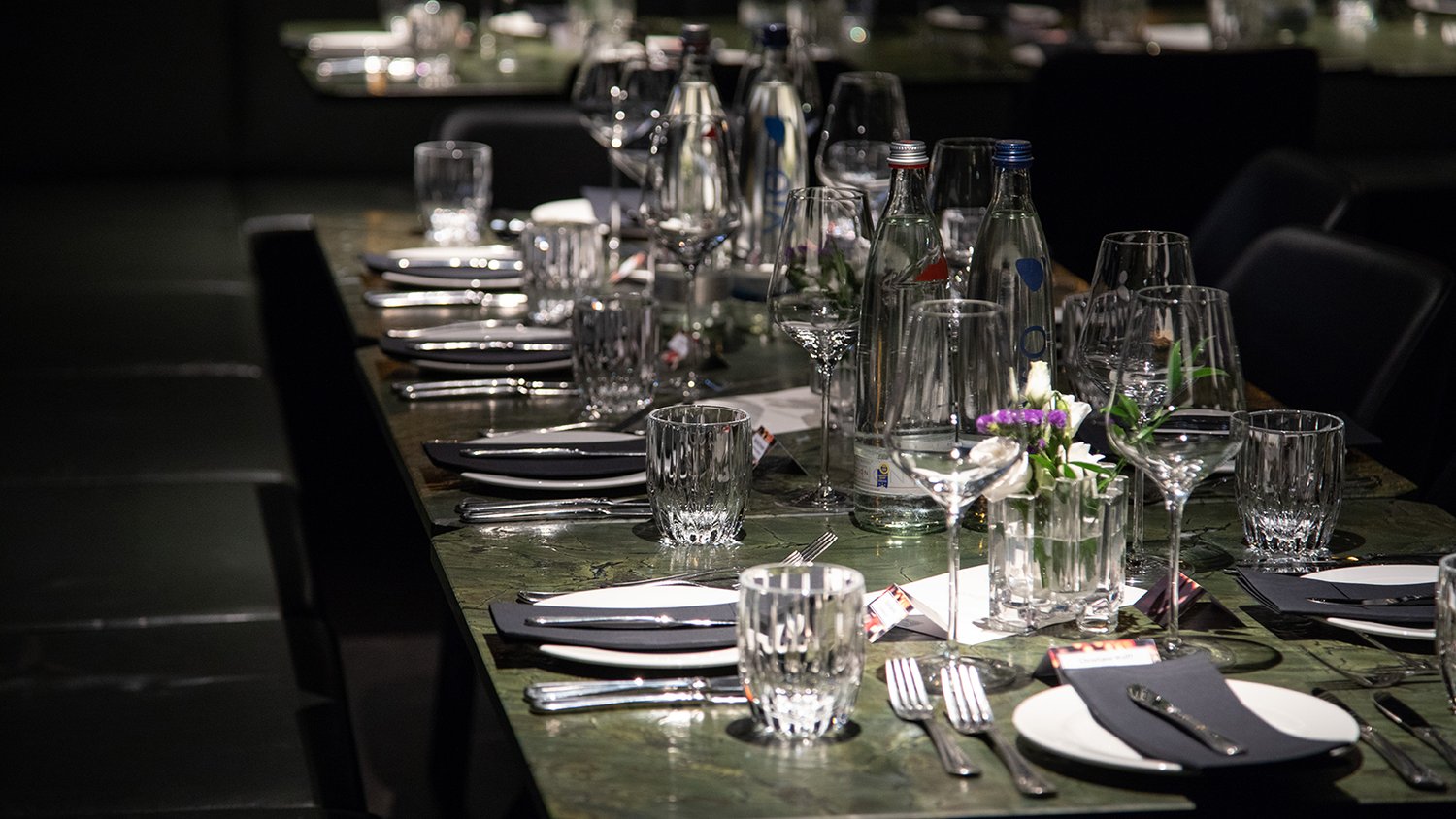 There are significant differences between print and digital content in today’s age due to the difference in speed between video news and traditional media. Markus Krischer is excited by the tools of online journalism, but also values the longer attention span that readers of print publications have. The three hosts agree that journalism is about human emotions, whether in online or print. Despite rapidly advancing technological automation, no machine can express human emotions, adds Steil. That is one key duty for journalists.

Markus Krischer describes our era as a point of transition where journalism has a special responsibility: to be critical and independent. Steil also emphasizes how important it is to be objective. According to him, the biggest mistake a journalist can make is to have a narrow approach to a story and omit important details. Instead, the entire picture must be shown – without borders.

Telling stories with a loving eye for detail - that's something I particularly enjoy. At BurdaForward, I mostly do that around our working world. I spend my free time on horseback, on the SUP or on skis. Anything in nature! Preferably in the beautiful Bavarian Alps and my beloved home, the Black Forest. 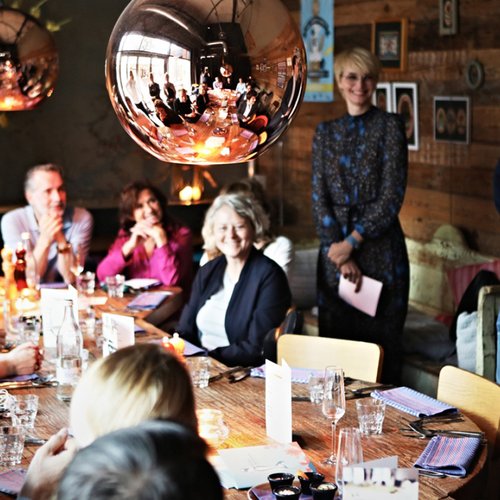 The Future of Journalism