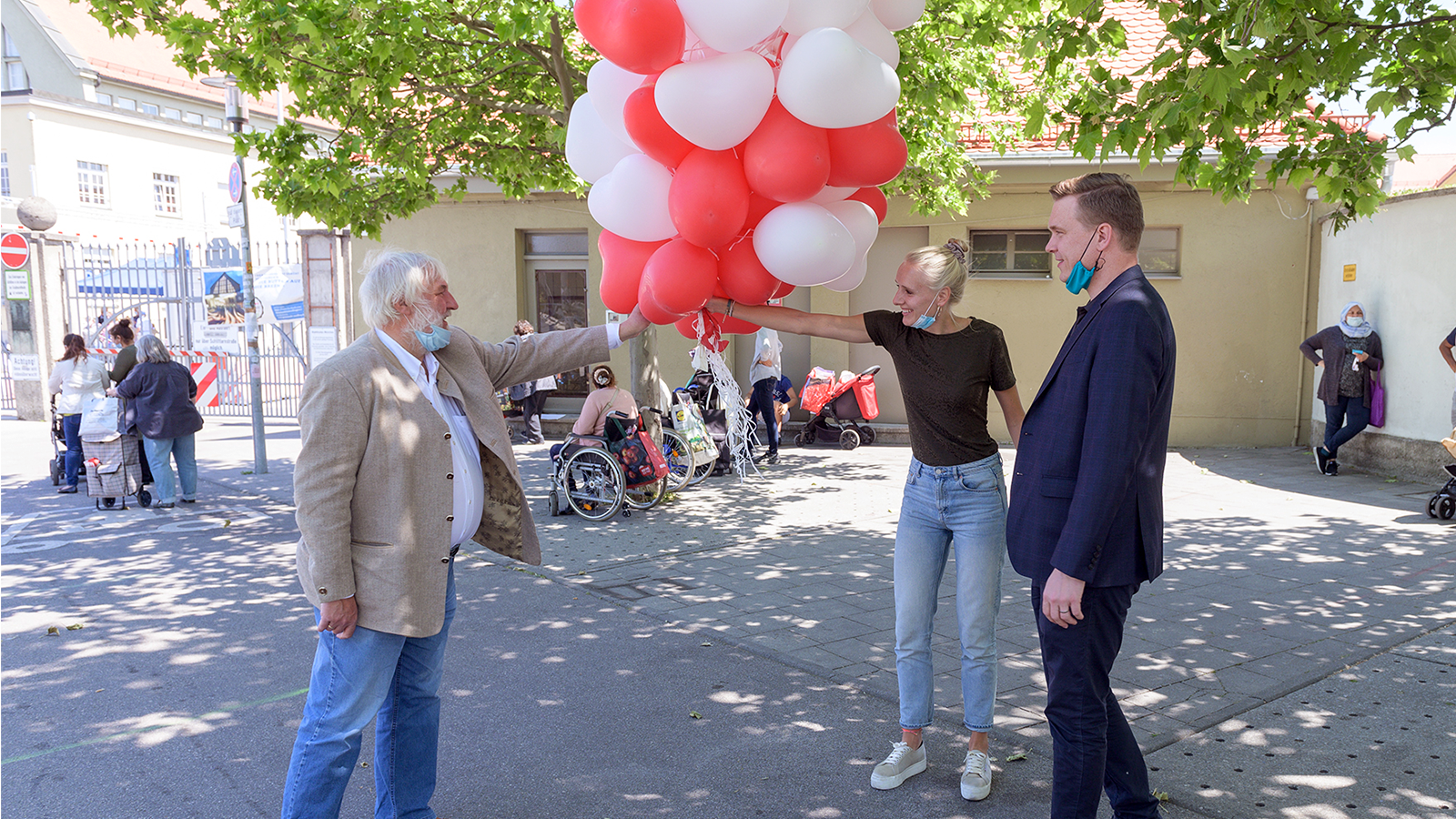 Because just in these troubled times, the boards had massive problems: Their many senior volunteers are in the risk group. In addition, the food donations have collapsed.

As part of the unprecedented aid campaign "#CoronaCare: Germany helps itself" by FOCUS Online and BurdaForward, FOCUS Online and CHIP called for a donation campaign. With every download of the #CoronaCare song "Victoriam" every single user could support the blackboards.

After only a few hours, the song stormed to number 1 in the German download charts. CHIP, the computer and consumer portal, donated to the blackboards for every download on the topic of Corona in the download area.

This raised 25,000 euros for the boards, which were now handed over by Niels Held, Editor-in-Chief of Chip, and Vivica Mildner, #CoronaCare project manager. 5000 euros each went to the Tafel in Munich, Cologne, Hamburg and Berlin. In addition, another 5000 euros were donated to the Tafel umbrella organisation. Money that is urgently needed: With 5000 Euro, 64 people can be cared for for a year.

The Kölner Tafel used the donations to specifically supply people with walking disabilities.

We, at FOCUS Online and Chip, would also like to express our thanks to all users. We are overwhelmed by the solidarity that this pandemic has triggered in Germany and specifically in you, dear users.

"Victoriam" is still the soundtrack for this difficult time full of fear, anger, sadness, hope, care and love. The pop-classical title, composed by the successful Cologne composer Christoph Siemons, tells a story of hope with monumental sounds and dramatic images. Sinfoglesia's next single is planned for autumn. 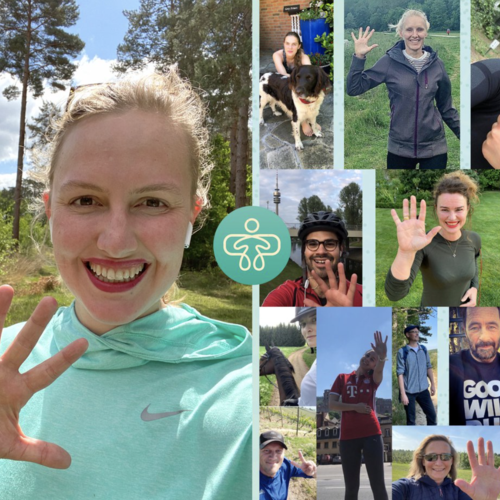 "Mom said my brother is very sick and may leave us soon. Will he go to heaven?" Every day, the "Oskar Sorgentelefon” (Oskar worry phone) of the German association of children's hospices faces questions like these. Germany’s terminally ill children and their loved ones can reach the Oskar Sorgentelefon confidentially, free of charge and around the clock – even in the middle of the night or on holidays. The telephone service is financed by donations alone, but these have come to a near standstill in the face of the economic crisis that hit German society during the coronavirus pandemic. While donations are slowing down, OSKAR’s telephone hotlines never stand still - and neither does Marie Schulte-Bockum.