At the start of Gamescom, CHIP and TikTok are launching a joint campaign. They call on the cosplay community to imitate their favorite character from manga, video games, comics or series. This way, the users show themselves in the public eye and record a TikTok video in the process. 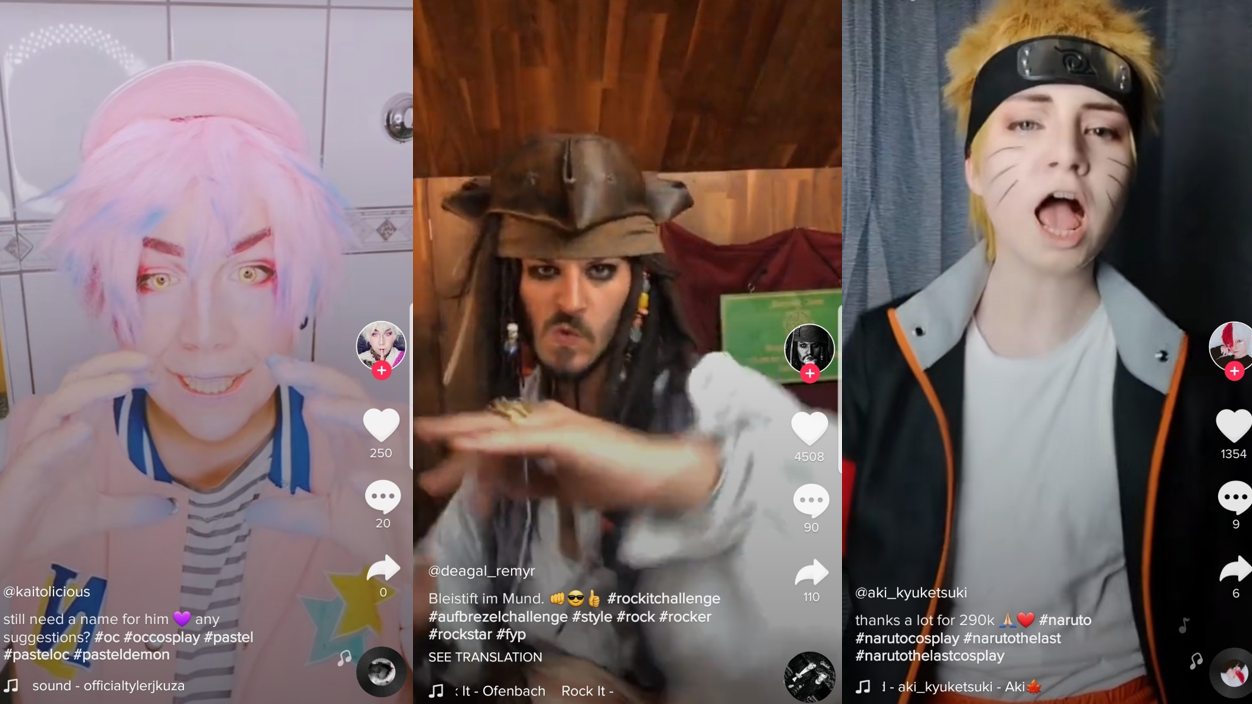 At Gamescom in Cologne, visitors from over a hundred countries and millions of fans worldwide celebrate the latest computer and video games every year. The 2019 motto is "Together we are games". The association of the German games industry wants to underline how important the player community is for the manufacturers. Hardly any other industry is so creative and passionate. This is particularly visible through the elaborate costumes in which the cosplayers invest a lot of time, fabric and effort.

How cosplayers can participate

Together with TikTok, the technology and consumer portal CHIP calls on the cosplay community to imitate their favorite characters in public spaces and to record the reactions of outsiders. Participants can then publish their video content on TikTok using the hashtag #CosplayInRealLife. The five best cosplay videos and their creators will be featured on CHIP.

Whether in the park, in the subway, in the shopping center or supermarket: Where the participants record their video is entirely up to them. The main thing is that they stand out! For the background music, TikTok has compiled a sound list of the most popular gamer songs with the help of the CHIP editorial team. These include “Still Alive” (game: Portal), “No Mercy” (game: Overwatch), “Devils Never Cry” (game: Devil May Cry 3) and “Lifelight” (game: Super Smash Bros. Ultimate).

As a special reward, CHIP selects the five most popular videos and presents them online at CHIP.de. There, users can also find out more about the cosplayers, their characters and how the costume was created.