Award for The Weather Channel

At the end of 2015, we brought the US weather portal The Weather Channel to Germany. Now the Weather Channel has landed at number one of the most respected media in the USA. This is the result of a recent survey of around 1000 US citizens conducted by the Ipsos opinion research institute. 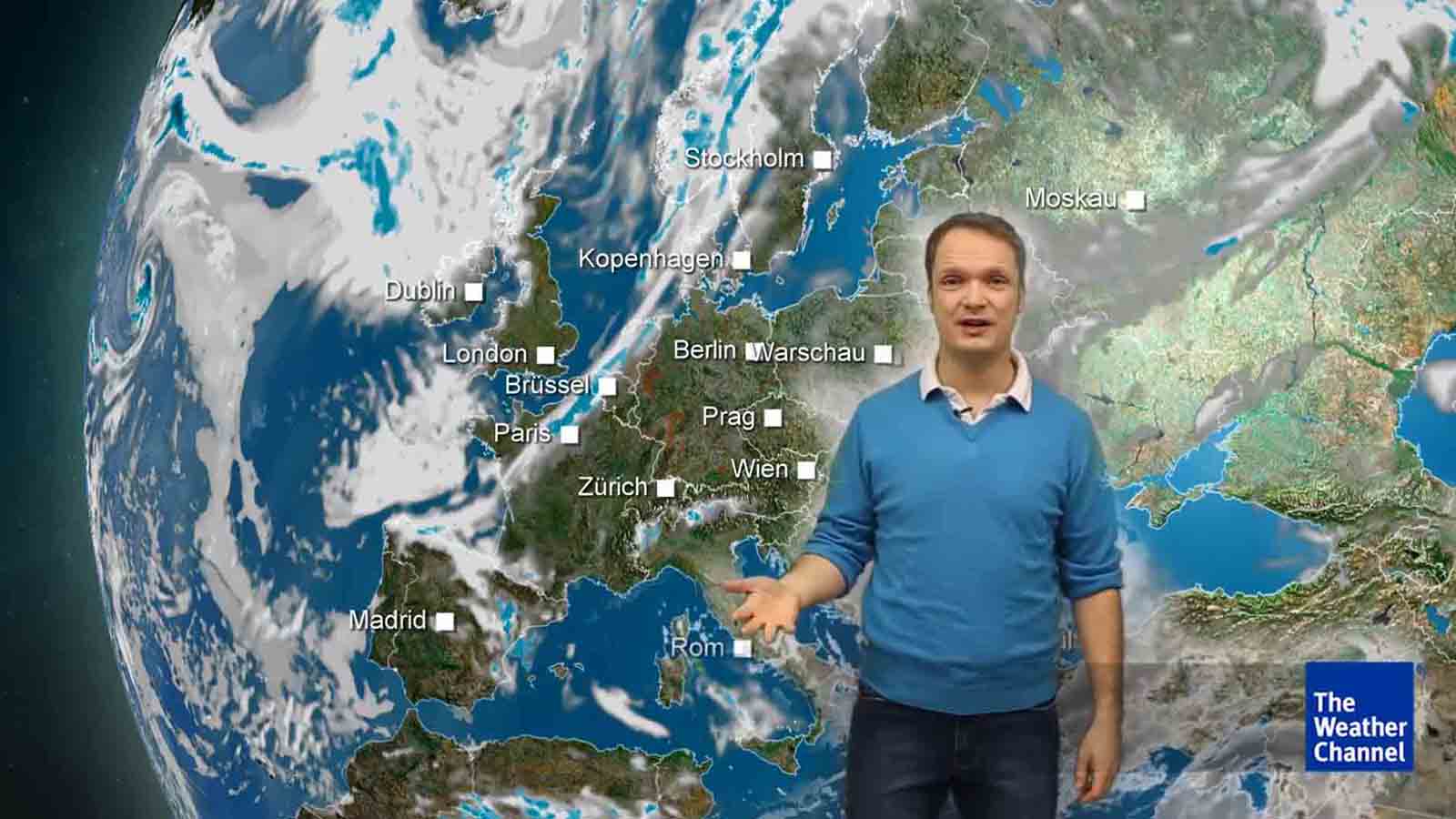 Competent and reliable sources more in demand than ever

The aim of the study was to examine the relationship of Americans to the media landscape ("Americans' Views on the Media"). 85 percent stated that they had a "favorable opinion" of the weather channel. This puts The Weather Channel ahead of media such as PBS, BBC and the Wall Street Journal in terms of good image and makes it the number one medium of trust among Americans. BurdaForward and The Weather Company (TWC) brought the world's leading weather platform to Germany at the end of 2015. The current coverage figures also confirm the positive development in Germany: According to AGOF, The Weather Channel Germany grew by 34.6 percent compared to the previous year.