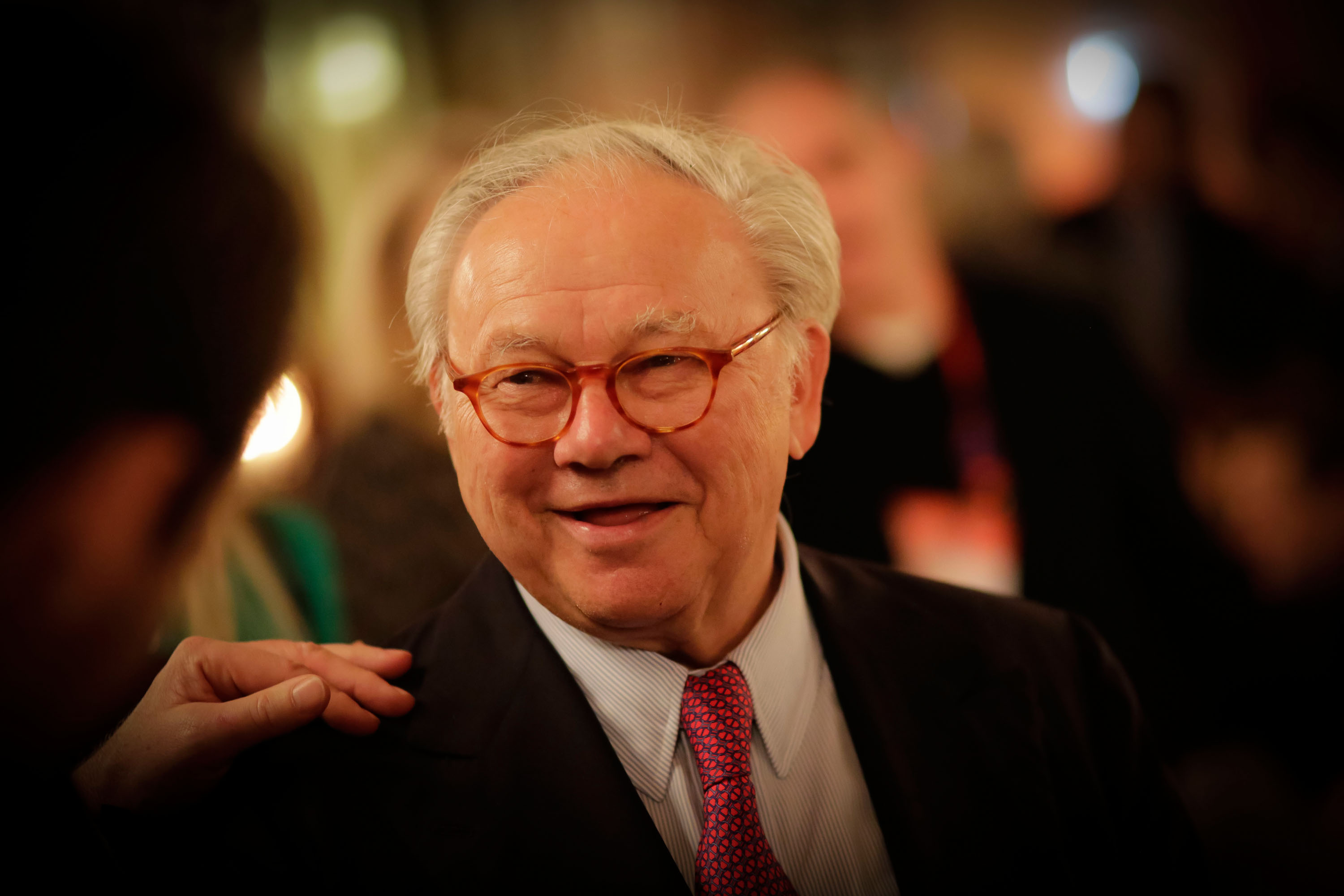 The program on this festive day was moving: Daughter Elisabeth sang a song she had written herself for her father. The management and staff of Burda Forward also serenaded the publisher on his birthday. As entrepreneur and aesthete, as visionary and role model, as comrade and friend.

Visibly moved, Hubert Burda thanked all the well-wishers and gave his employees some important advice for stormy times: "It's part of life that you have to get something done. If you risk something, you can lose. But then it's a matter of standing up and moving on."

I've been telling stories since I could speak. At Focus, BR, Stern, NDR and RTL I have learned how to do this even better. Today, as a video editor at FOCUS Online, I produce reportages and daily reports. And if you have an exciting story to tell, then get in touch with me!