The news portal FOCUS Online celebrates its 25th anniversary with an editorial offensive for the future. 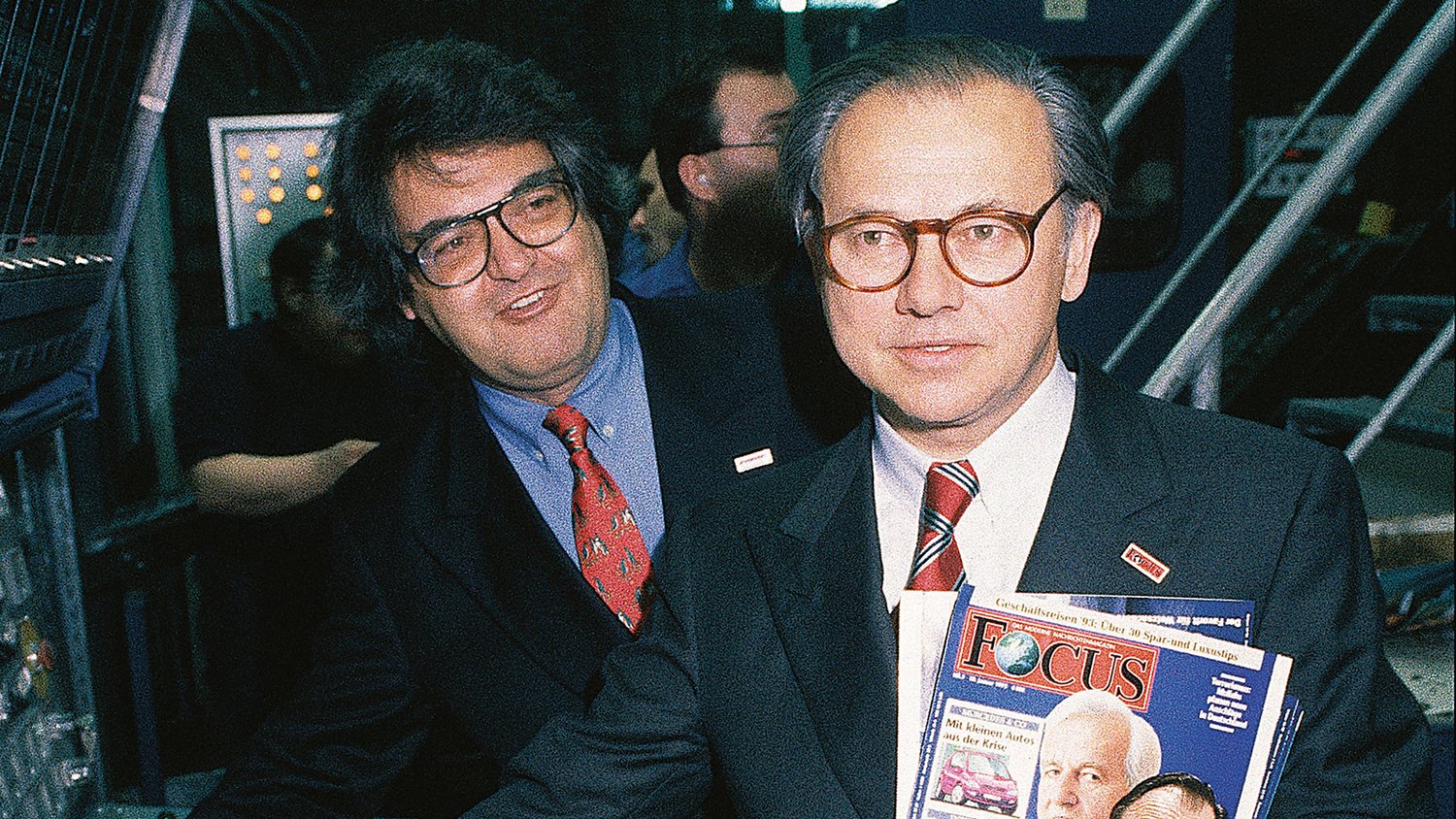 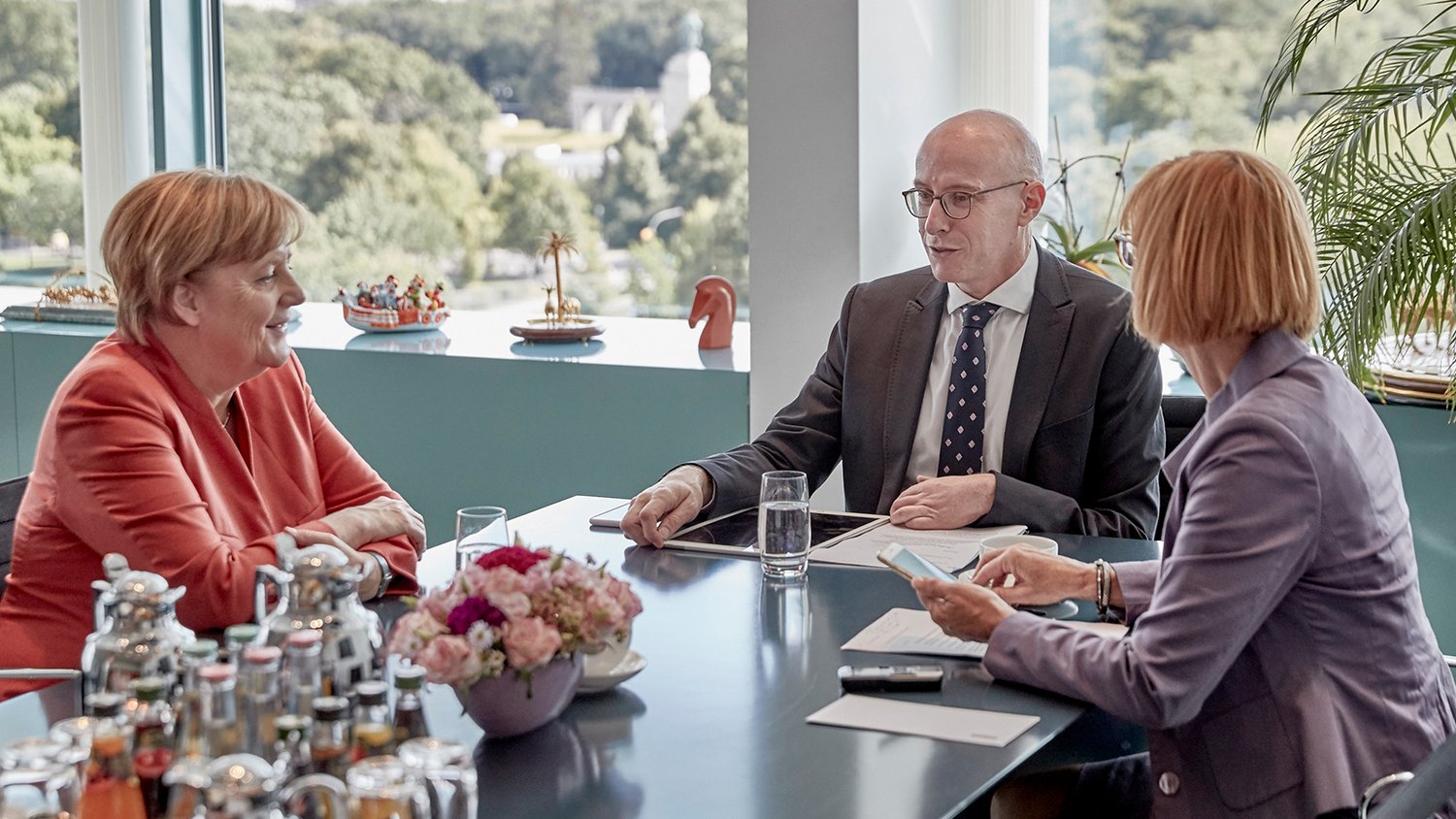 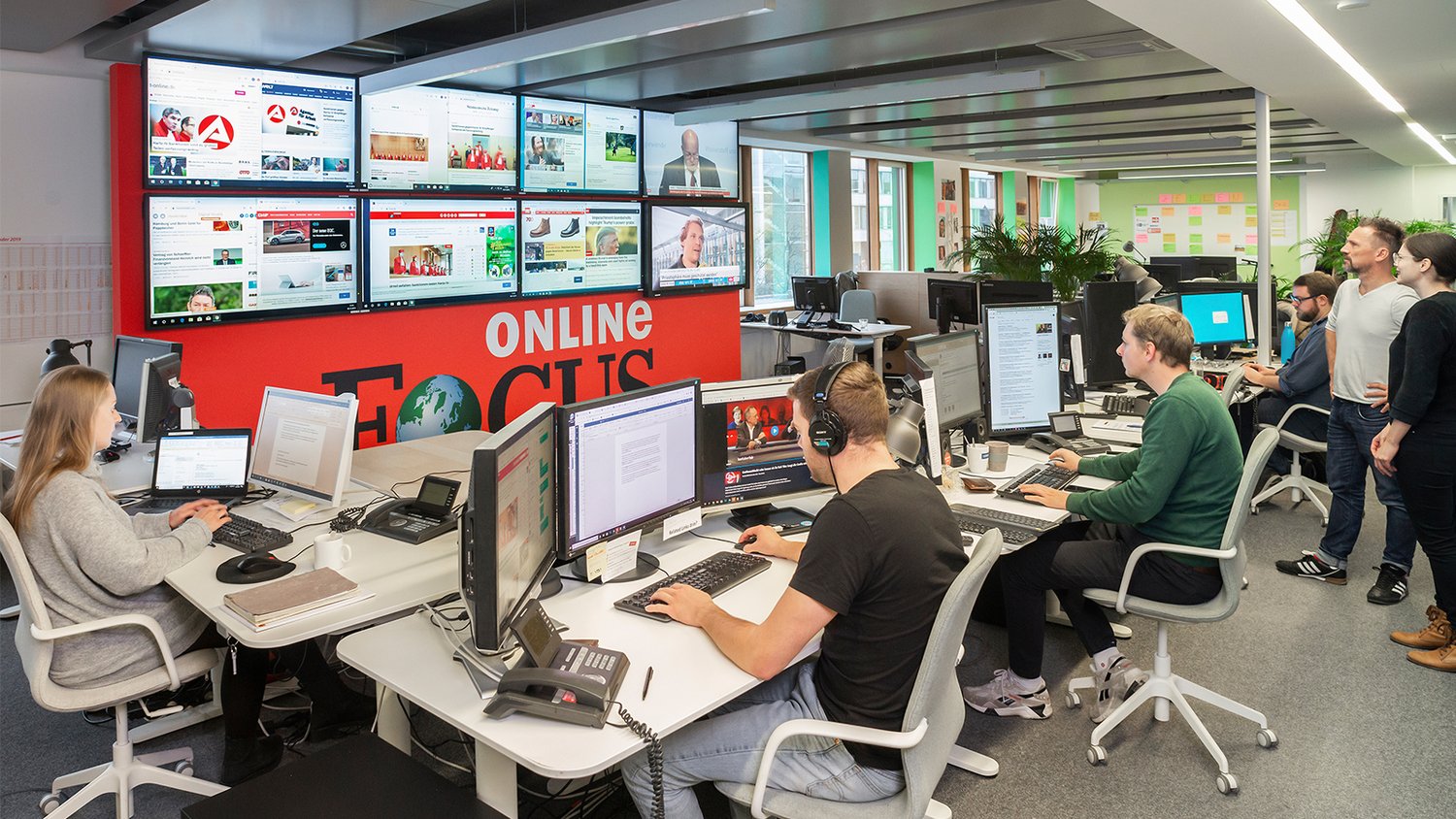 Into the World Wide Web at the touch of a button: On 18 January 1996, three years to the day after FOCUS magazine was founded, Hubert Burda Media's first news site went live. "When I saw the first online magazine, in the FOCUS conference room, 25 years ago, I was just thrilled," says publisher Dr Hubert Burda. "I knew: a completely new medium."

Today, FOCUS Online reaches up to 30 million people a month, more than any other news portal in Germany. To celebrate its birthday, FOCUS Online is looking ahead. 25 top-class authors from politics, business and science share their ideas for the next 25 years and a better future.

"We start broadcasting today with FOCUS Online and will never stop," said Helmut Markwort, then editor-in-chief of the already successfully established FOCUS magazine, on the portal's launch day. Together with publisher Dr Hubert Burda and the then Federal Post Minister Wolfgang Bötsch, he pressed the start button for the portal in the capital Bonn. "Within minutes we had echoes from Seattle, from Japan, from Australia - from all over the world we could see that our new medium FOCUS Online had arrived," Markwort recalls.

FOCUS Online informs and inspires almost every second internet user in Germany every month. Helmut Markwort's words "Always thinking of the readers" have not lost their validity. Thus, FOCUS Online intensively tests each of its new developments in its in-house user lab.

Early on, the portal had already relied on a consistent mobile and video strategy and thus massively expanded its reach within the last ten years.

In December 2015, FOCUS Online overtook Bild.de for the first time, until then the leader of the AGOF reach ranking (monthly unique user).

A consistent partner strategy allows the company to continue to grow and expand the offering for its users: the BurdaForward publisher network now includes 200 local partners and publishers.

The future-oriented view of what people need for a successful life is not only deeply anchored in the DNA of Hubert Burda Media, but also guides the digital offering FOCUS Online today more than ever. Already several years ago, the portal founded its own team, which is exclusively dedicated to making the portal's appearance more constructive and solution-oriented. The team produces daily stories and videos that draw attention to positive developments.

It was in this spirit that the future think tank "Deutschland, Deine Chancen" (Germany, Your Opportunities) was created in 2020 as a reaction to the Corona pandemic, in which renowned authors reflect on ways out of the crisis.

Now, in the middle of the most difficult phase of the virus crisis so far, FOCUS Online is launching another editorial future offensive. 25 guest contributions are part of "25 years of FOCUS Online - 25 years of future" - among others from politicians like Olaf Scholz (SPD), Markus Söder (CSU), Christian Lindner (FDP), the director of the Institute of the German Economy Cologne Michael Hüther or the climate activist Luisa Neubauer.