This Tuesday, FOCUS online is launching a large-scale series of reports on female scientists from the Global South. The researchers portrayed in the series are working across continents to find solutions to humanity's biggest problems, such as combating disease or deadly hunger. 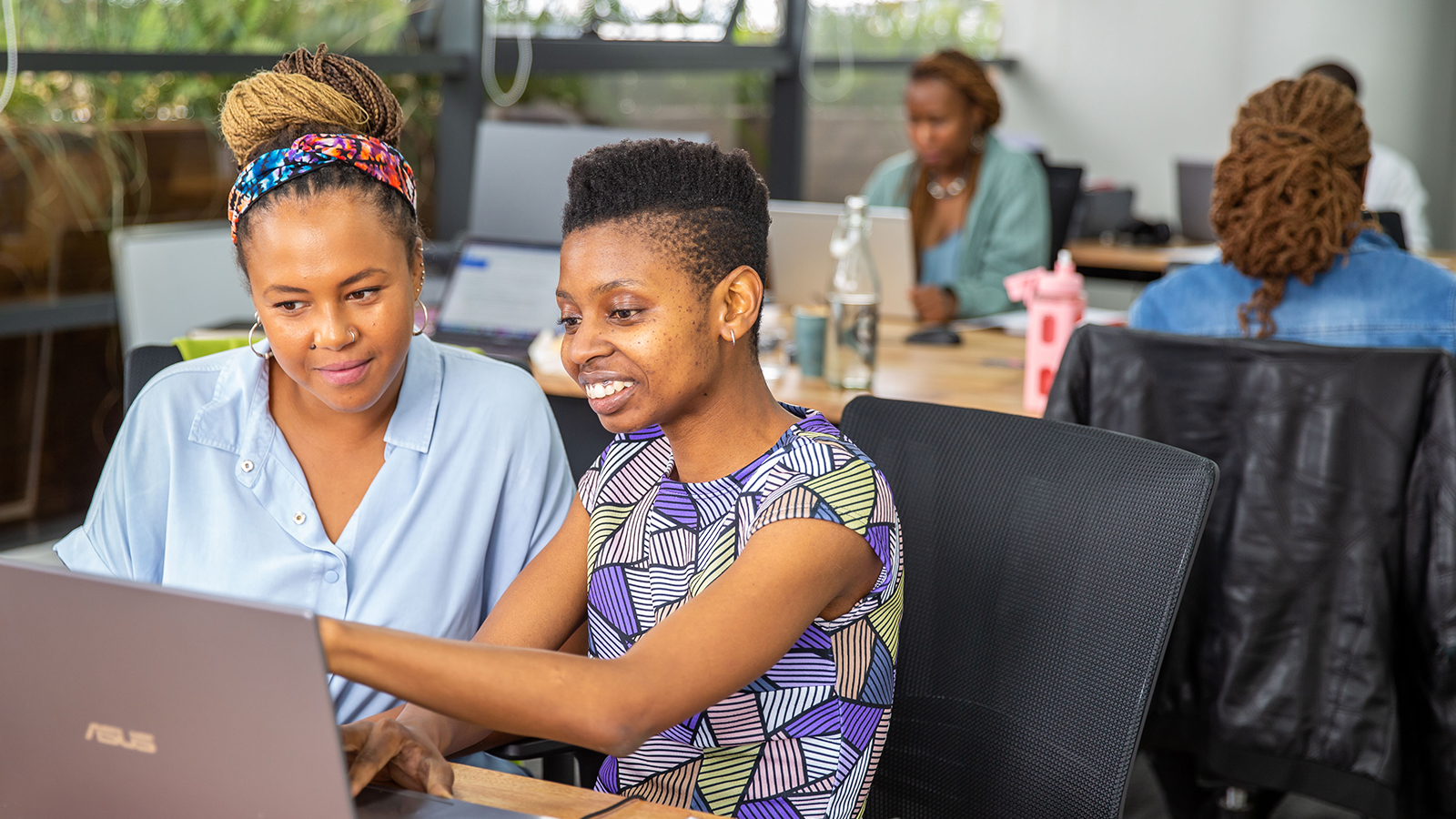 The elaborate constructive series is jointly developed and published by FOCUS Online parent BurdaForward and the renowned reportage agency "Zeitenspiegel". A total of 12 multimedia portraits of inspiring female researchers from Africa, South America and Asia will be featured on FOCUS Online and on other BurdaForward portals such as BUNTE.de, CHIP.de and the stock market portal Finanzen100.

For several years, FOCUS Online has increasingly focused on critical-constructive journalism in order to enrich social debates with solution-oriented impulses. "This project with BurdaForward gives 12 reporters the chance to do extensive research and thus bring back inspiring stories about courageous women and their ideas," says Uschi Entenmann from Zeitenspiegel.

The editorial series entitled "Making the world a better place: 12 women 12 ideas" is part of an international project. This project was funded by the European Journalism Center through the Solutions Journalism Accelerator. This fund is supported by the Bill & Melinda Gates Foundation. BurdaForward is one of three German recipients of this grant for constructive journalism and is now realizing the extensive reportage series.

The series will describe both the women who, with their team, are researching solutions to major problems facing humanity and the concrete application of this research. It will focus on six of the UN's so-called Sustainable Development Goals: no poverty, no hunger, good health and well-being, good education, gender equality, clean water and sanitation. "We engage constructively and critically with the research. We show both the successes and the difficult road to get there. We describe the hurdles for the researcher and her team and what needs to change so they could do an even better job," says Malte Arnsperger of BurdaForward. 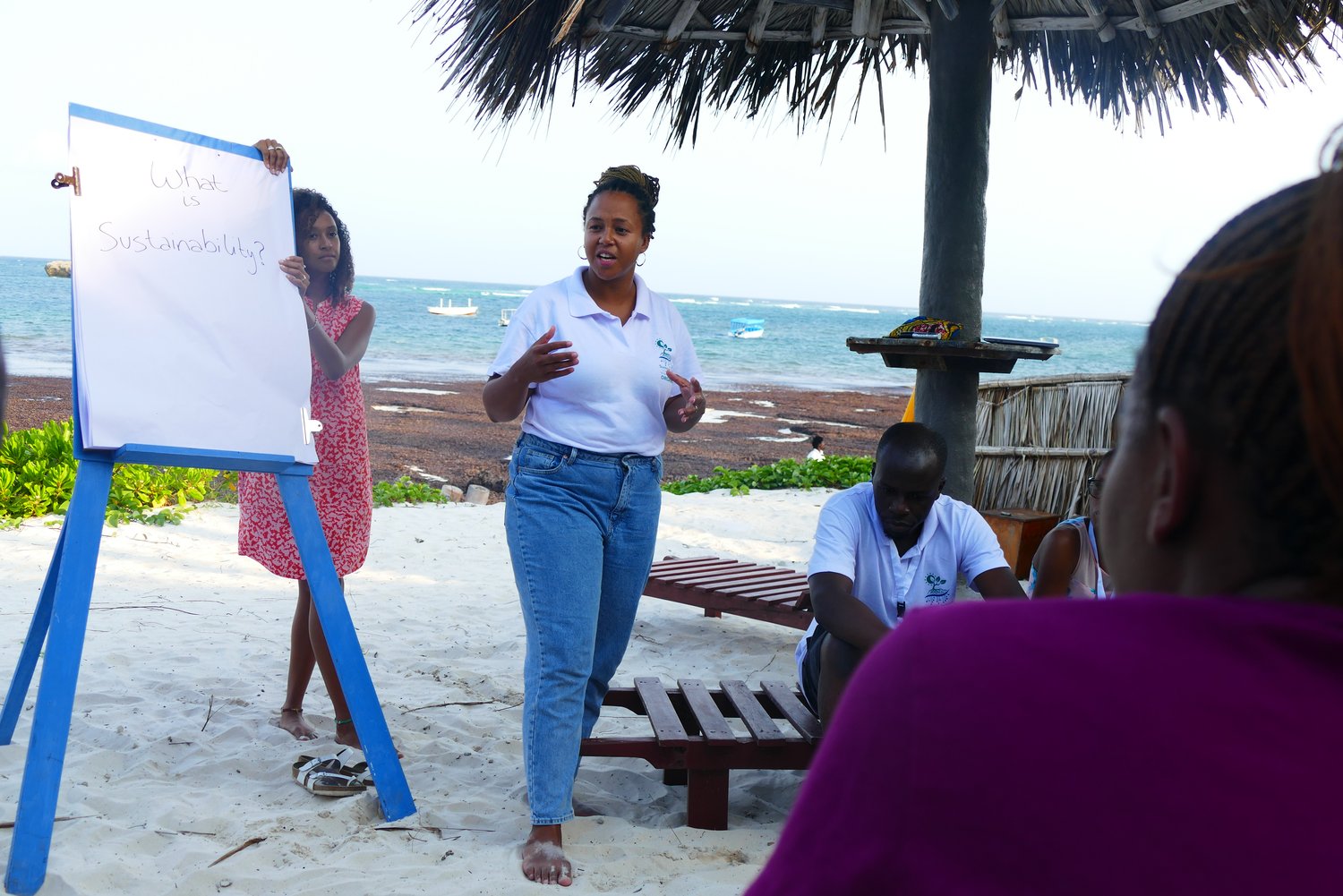 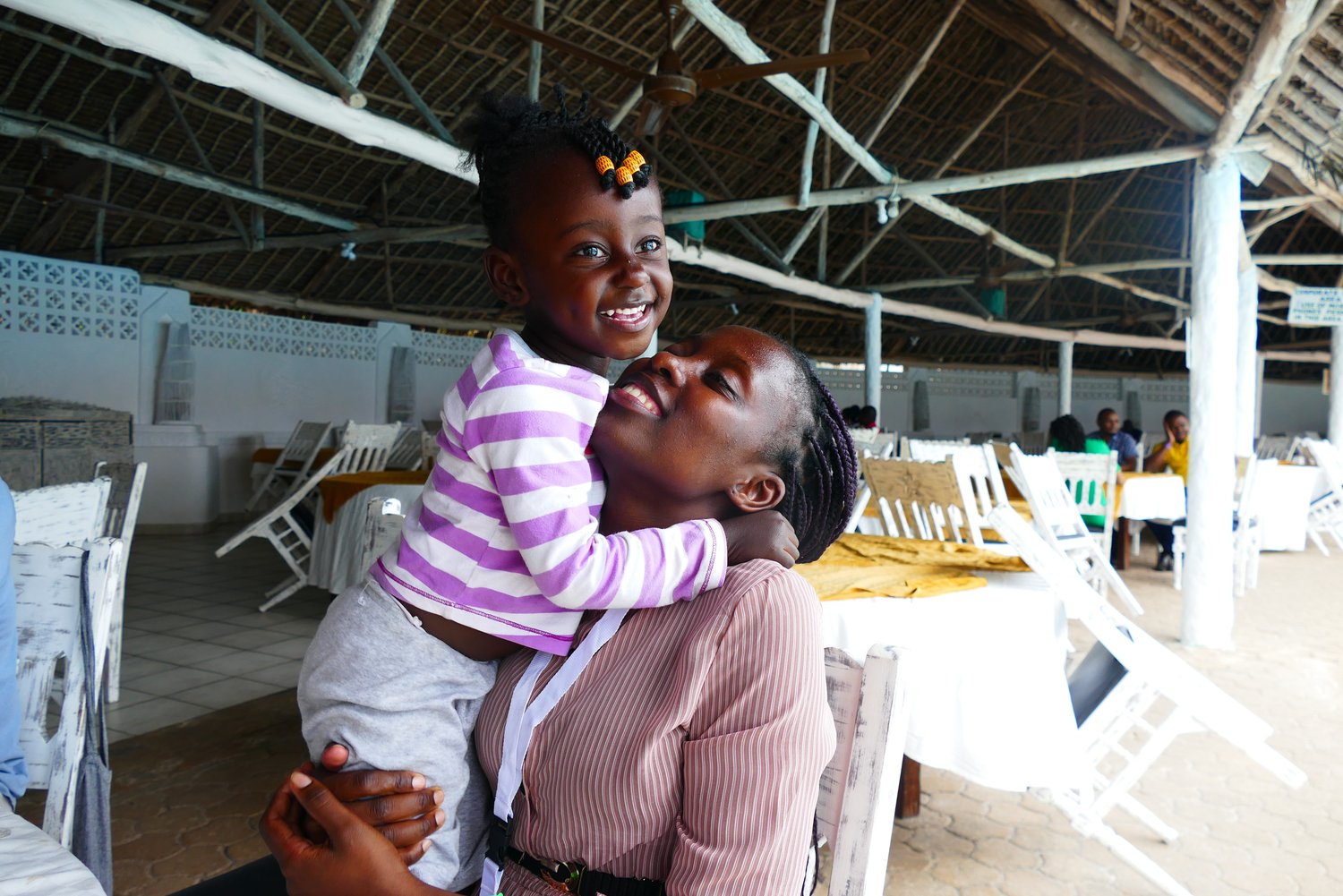 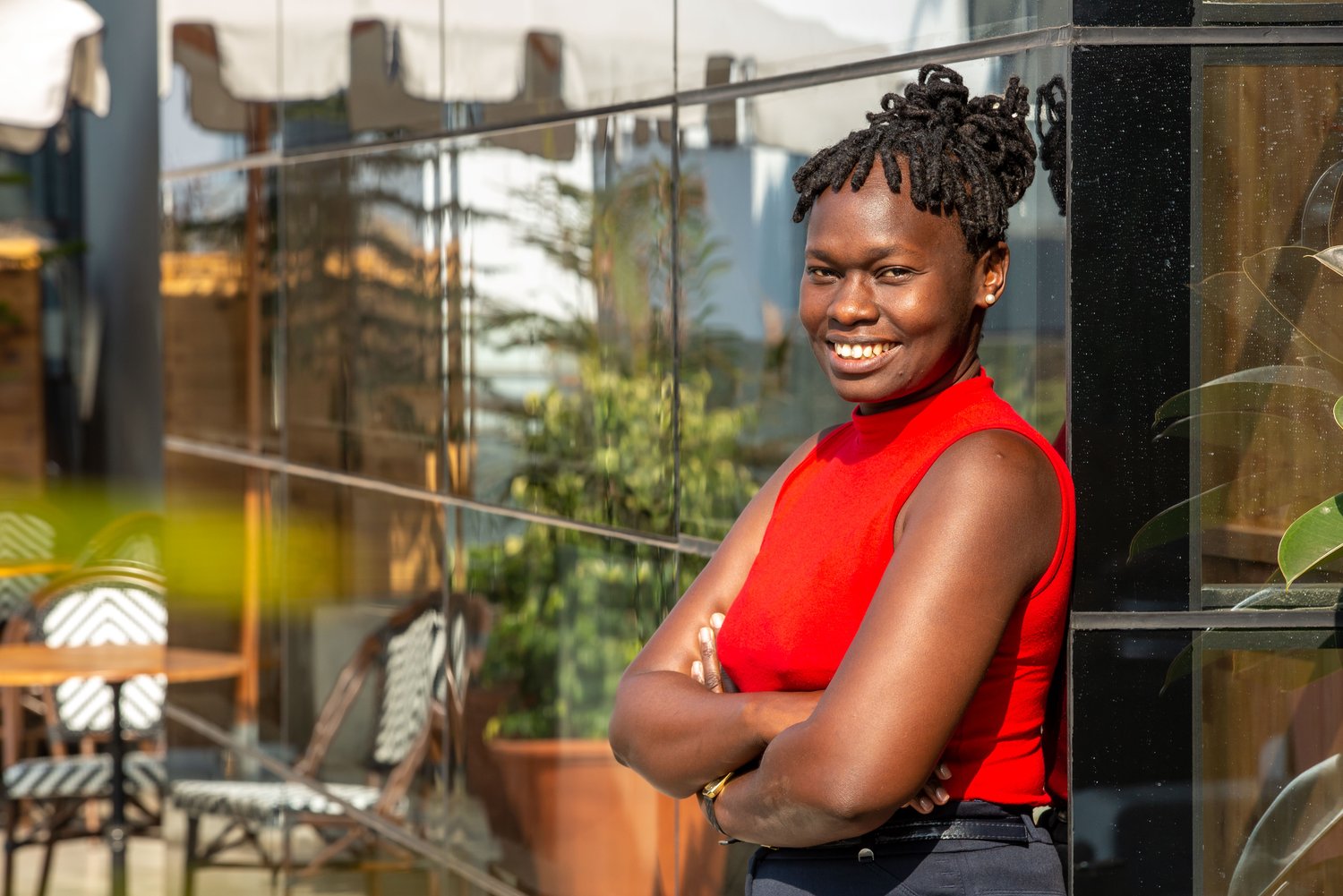 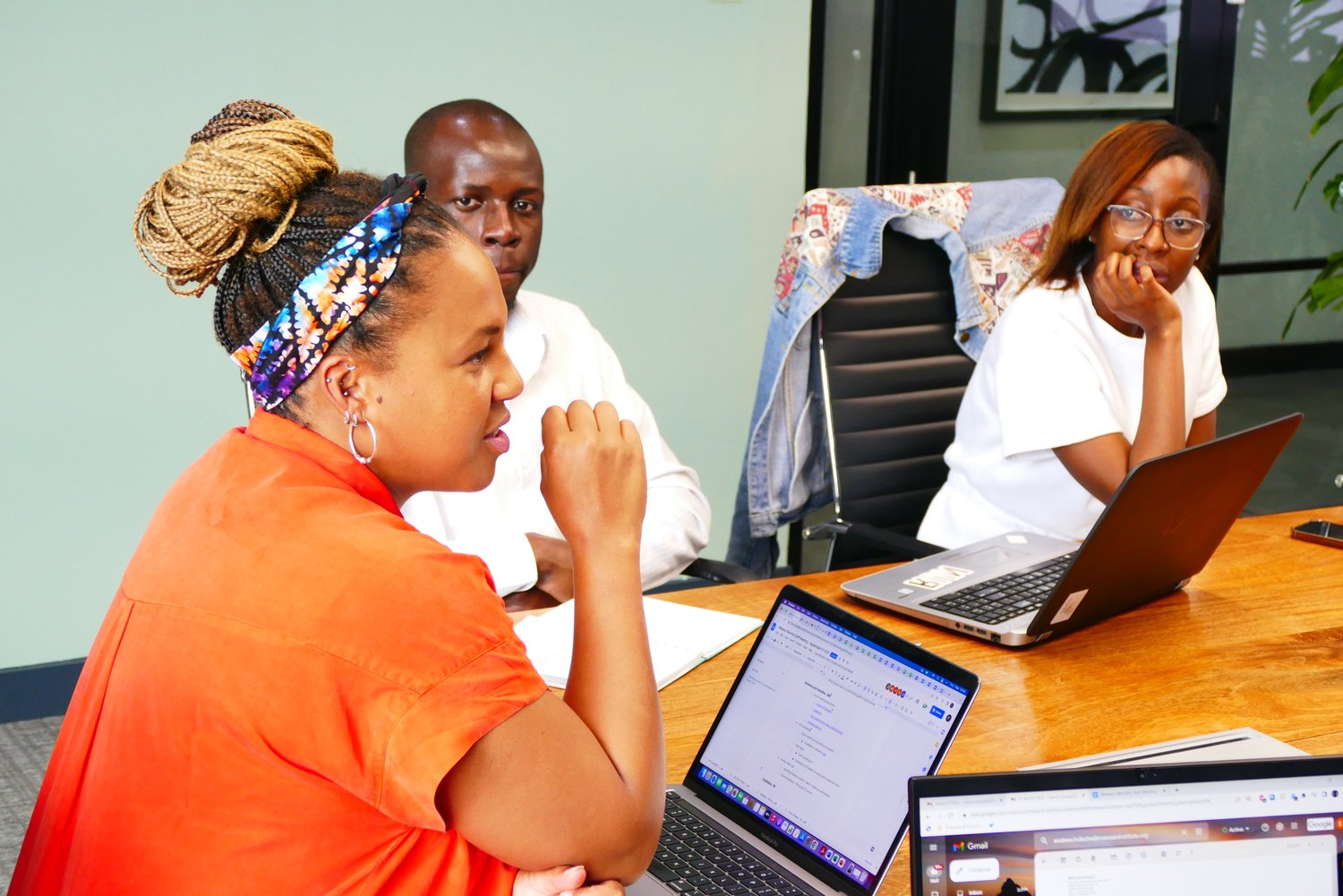 The series begins with a portrait of the Kenyan Fiona Moejes. The marine biologist heads the Mawazo Institute in Nairobi, where she and other experts support young female thought leaders in previously male-dominated disciplines. At the Mawazo Institute, female researchers learn how to publish results in respected journals, assert themselves in political and scientific networks, and apply for funding.

The second part of the series will focus on social scientist Viviana Maldonado's "PreViMujer" project in Ecuador. She educates entrepreneurs, business associations, the media and public administration about the destructive impact violence against women has on the entire society in the South American country. Other episodes will focus on trauma healing in Rwanda or a plant pathologist improving crops in Lebanon.

Ten media organizations were selected for the grant: Three in Germany, four in the United Kingdom and three in France. The grant will pay for production costs up to a maximum of 130,000 euros per organization. FOCUS-online and Zeitenspiegel will now publish the multimedia productions monthly over the course of a year.

Click here for the first portrait and the whole project